What parents should know about SIDS and how to prevent it 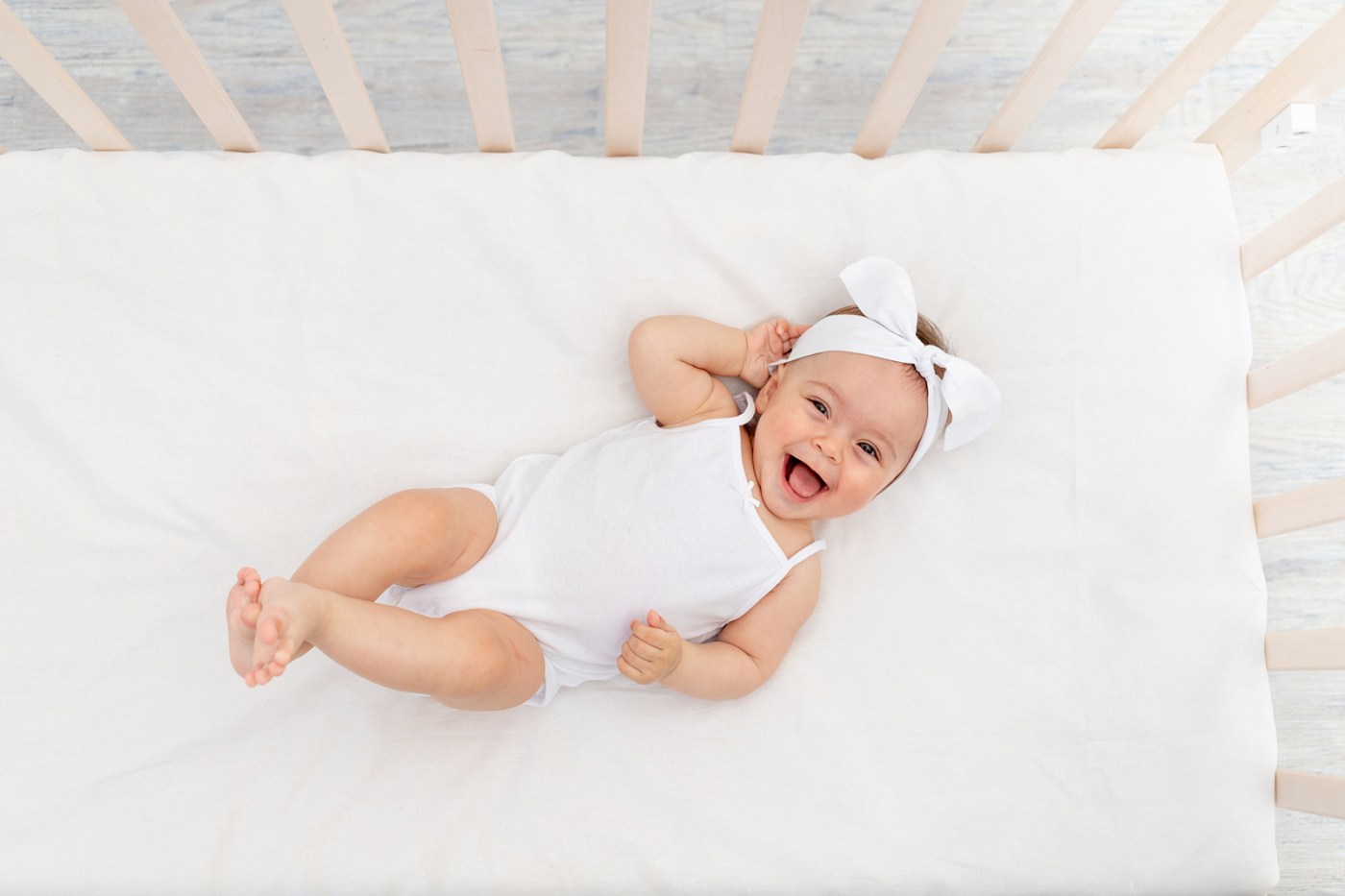 Q: I’ve been reading about SIDS and wonder if some babies are at greater risk for it? How do I prevent it?

A: Thousands of U.S. babies die suddenly and unexpectedly each year, usually during sleep. Sometimes, the cause is found, such as when bedding or other items near them blocks breathing.

Other times, such as with sudden infant death syndrome, the exact cause can’t be determined. But while we don’t yet know exactly what causes SIDS, also called unexplained sudden death in infancy, there are some risk factors we know about.

It important to know that risk factors are findings that are associated with an increased or decreased likelihood of SIDS, but are not the cause of the death. Some risk factors, including many related to the sleep environment, can be changed to lower your baby’s risk. Other risk factors cannot be changed.

For example, babies who are born preterm (premature) or with a low birth weight (under 5 pounds, 8 ounces) are two to three times more likely to die of SIDS or other sleep-related deaths. We also know your baby is at higher risk if you smoked or drank alcohol during pregnancy. Recent research shows that every cigarette smoked during pregnancy increases your baby’s risk of SIDS. In fact, it has been estimated that, if everyone stopped smoking during pregnancy, up to one-third of SIDS deaths could be avoided.

Interestingly, about 60% of the deaths occur in males and 40% in females. Age also plays an important role in SIDS and sleep-related deaths. SIDS peaks between 1 and 4 months of age, and 90% of the cases take place in the first six months of life.

Suffocation and strangulation deaths in the sleep space also occur mostly in the first six months of life, but different peaks are based on the how the death occurred: overlays (suffocation when a larger person sleeps on the baby, which can happen with bed-sharing) peak at 2 months; soft bedding deaths (when the baby’s face and nose are blocked by soft bedding) peak at 3 months, and wedgings (when a baby can’t breathe because they are stuck between two hard surfaces, such as the bed and a wall) peak at 6 months.

Researchers have been hard at work trying to unlock the secrets of SIDS for over 50 years, and much progress has been made. But it is very hard to study when we can’t predict these tragedies before they happen, and they mostly occur while everyone is asleep.

Our best working model is the triple risk hypothesis, which proposes three factors in these deaths:

1: an underlying abnormality or immaturity in the baby’s breathing or sleep waking systems,

2: a critical period of development (first months of life), and

3: environmental factors or stressors (such as stomach or side sleeping, overheating or covering the nose and mouth).

Each death results from the interaction of multiple factors.

For many of these tragic deaths, it seems the baby cannot wake up or arouse enough to move their head when they are not getting enough oxygen. However, we also know there are other reasons these babies die. Up to 10% of SIDS deaths are due to sudden irregular heartbeats; some may be related to specific abnormalities in the brain. Some may be triggered by an abnormal immune response to infection. Still others may be related to seizures and some may have a genetic component.

Unfortunately, there is no test to help predict or prevent SIDS at this time. Although there is no “SIDS gene,” many genes have been identified that may play a role in certain SIDS cases. There are genes related to some cardiac arrythmias, others that affect brain chemicals (neurotransmitters) involved in sleep arousals (a baby’s ability to wake up), and others that impact immune response to infection, to name a few.

Everyone desperately wants to find answers so we can prevent these tragedies from happening, so it’s understandable that a recent report on a biomarker for SIDS generated a lot of excitement. But the reality is this was a small, preliminary study with promising results that need additional testing. Although there was a statistical difference in the average levels of the tested chemical in the SIDS group vs. the control group, the range of levels between the two groups had a lot of overlap. A good screening test must be able to clearly separate out those at risk from those who are not. This test cannot do this yet.

The best thing you can do for your baby at this time is create a safe sleep environment to minimize the risk of SIDS and to prevent issues like suffocation. Babies are safest sleeping on their backs, close to but separate from the parents (room sharing, not bed sharing) in an uncluttered crib, bassinet or play yard (no pillows, loose blankets, stuffed animals, etc.). There should be nothing in the sleep area but a firm, flat non-inclined mattress with a fitted sheet.

A number of other safe sleep recommendations can help. These include having a smoke-free environment, letting your baby use a pacifier, keeping them up to date on recommended immunizations, and breastfeeding or the use of human milk. Providing human milk to your baby for at least two months can decrease the risk of SIDS by 50%.

As scientists continue to search for more information about how SIDS happens, minimize risk factors as much as possible to help prevent these tragic deaths. And don’t hesitate to talk with your pediatrician about keeping your sleeping baby safe.

Dr. ​Michael Goodstein is a board-certified neonatologist with 29 years’ experience working at York Hospital for the WellSpan Medical Group, where he is currently the director of newborn services. He has been a member of the American Academy of Pediatrics Task Force on SIDS since 2010. ​For more information, go to HealthyChildren.org, the website for parents from the AAP. This column was provided by Tribune News Service.