Todays Though > News > What to do with Aaron Hicks? – Boston Herald
News

What to do with Aaron Hicks? – Boston Herald 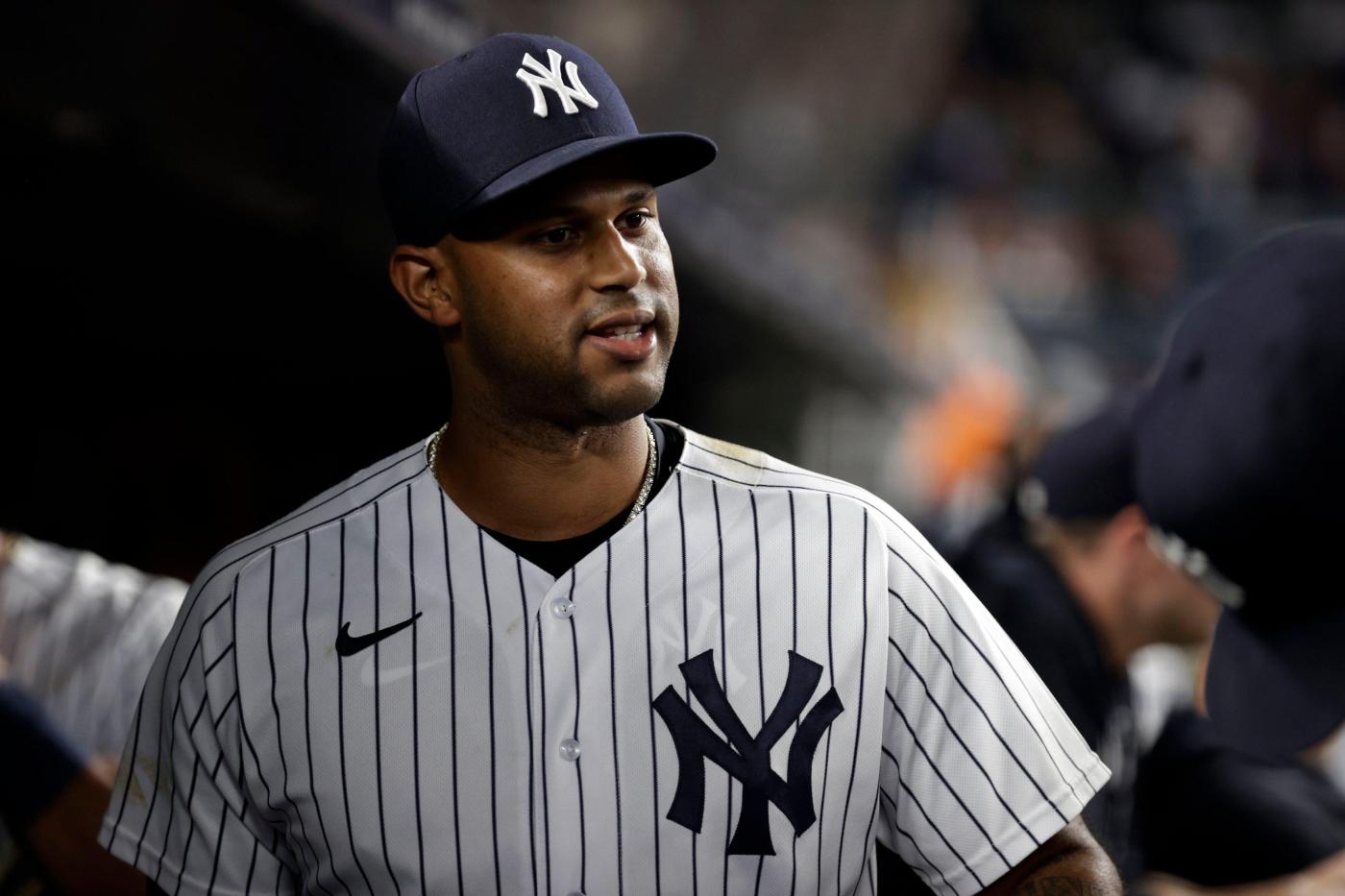 Most people, including Hicks himself, would likely say that the Yankee outfielder has not necessarily earned that handsome salary, though. While the financial blame doesn’t lie with Hicks — it’s not his fault the front office offered him a seven-year, $70 million extension prior to 2019, and Hicks would have been insane to turn that down — the harsh reality is that he has not played like the franchise center fielder the Yankees hoped he’d be.

Hicks isn’t even the primary center fielder anymore. Aaron Judge started there more often than any other Yankee in 2022, and Harrison Bader is the clear front runner for the job in 2023. If Judge leaves in free agency, that could open up some more playing time for Hicks, and he may even be a starter again if Andrew Benintendi doesn’t return and the Yankees can’t find an adequate replacement.

But the idea of Hicks playing every day creates the exact opposite feeling as it did four years ago, when he had just signed the extension and was coming off a career-high 27 home runs and 4.3 Wins Above Replacement in 2018. Hicks was good for just eight homers in 2022. He lost his starting outfield spot in August, and despite a second-straight year with a WRC+ of 90 or worse, he was thrust back into the lineup when Benintendi got hurt in September.

The final numbers from Hicks’ worst season — he played in more games than any other season of his career save for the 2018 breakout — show a .216/.330/.313 slash line with just 19 extra base hits. He grounded into the same amount of double plays (10) as he had stolen bases. In both May and August, months where he made at least 55 plate appearances, Hicks had an OPS under .400.

There were some rays of hope, though they only peered through the clouds on brief occasions. Hicks was brilliant in June and July, running an .801 OPS and recording 11 of his 19 total extra base hits. But he ended July with four hitless games against the Royals, which snowballed into nine games. From July 28 to Aug. 6, he made 32 plate appearances and did not get a single hit. That was basically the end of the line for Hicks, as his playing time dwindled and disdain from the fans grew larger. By the postseason, a rookie who played just 34 innings in the outfield in the minor leagues was trusted more than Hicks.

The question now is what to do with Hicks. Straight up releasing him means eating over $30 million dollars. Getting another team to take on his contract in a trade would mean including a much more desirable player, probably someone the Yankees don’t want to give up. And playing him consistently in 2023 means the Yankees either whiffed on the free agent and trade front this winter or still have some sort of misguided attachment to a player that’s clearly in decline.

Hicks bounced exclusively between left and center field. He showed enough spring in his step (and baseball instincts) to make both the eye test and the advanced numbers respect his defense in left. Center field was a different story, as he finished with negative-four Defensive Runs Saved and negative-one Outs Above Average at the much more important position. Having Bader ensures that Hicks won’t have to man center field nearly as often, but his bat is not worthy of a corner outfield spot anymore. Hicks’ slugging percentage, expected slugging percentage, weighted on-base average, hard-hit percentage, barrel percentage and isolated power have all cratered.

His speed is going too, leaving very few things that can justify any amount of regular reps. One area where Hicks excels is drawing walks, but as pitchers realized that they can get him out inside the strike zone, that number fell as well. A 15.3% walk rate in the first half melted to 11.6% in the second half, which is still above average, but mostly speaks to how unafraid of him the league has become. After hovering right around 54% for the first months of the season, the percentage of fastballs that Hicks saw in the strike zone jumped to 63.1% in August. He registered just four hits off in-zone fastballs that month, all of which were singles.

That is perhaps the most telling statistic when it comes to Hicks’ precipitous drop. A fastball over the plate is the most elementary thing for a hitter to handle, and they’ve started giving him serious trouble. The clearest answer for the Yankees is to use Hicks as a very expensive fourth outfielder, even if that will come with a heavy amount of embarrassment for Brian Cashman and the rest of the think tank that elected to give an injury-prone outfielder a lucrative extension that’s guaranteed to pay him through his age-35 season.

Hicks’ contract also includes a $12.5 million club option for 2026, which is as likely to get picked up as it is that Hicks breaks Judge’s home run record. Ideally for the Yankees, they’ll have moved on by then, either via trade or admitting they were wrong and swallowing whatever’s left on the deal should they decide to release him.

But that’s still a few years away, and for the immediate future, Hicks’ place on the bench is a reminder of an investment gone wrong.