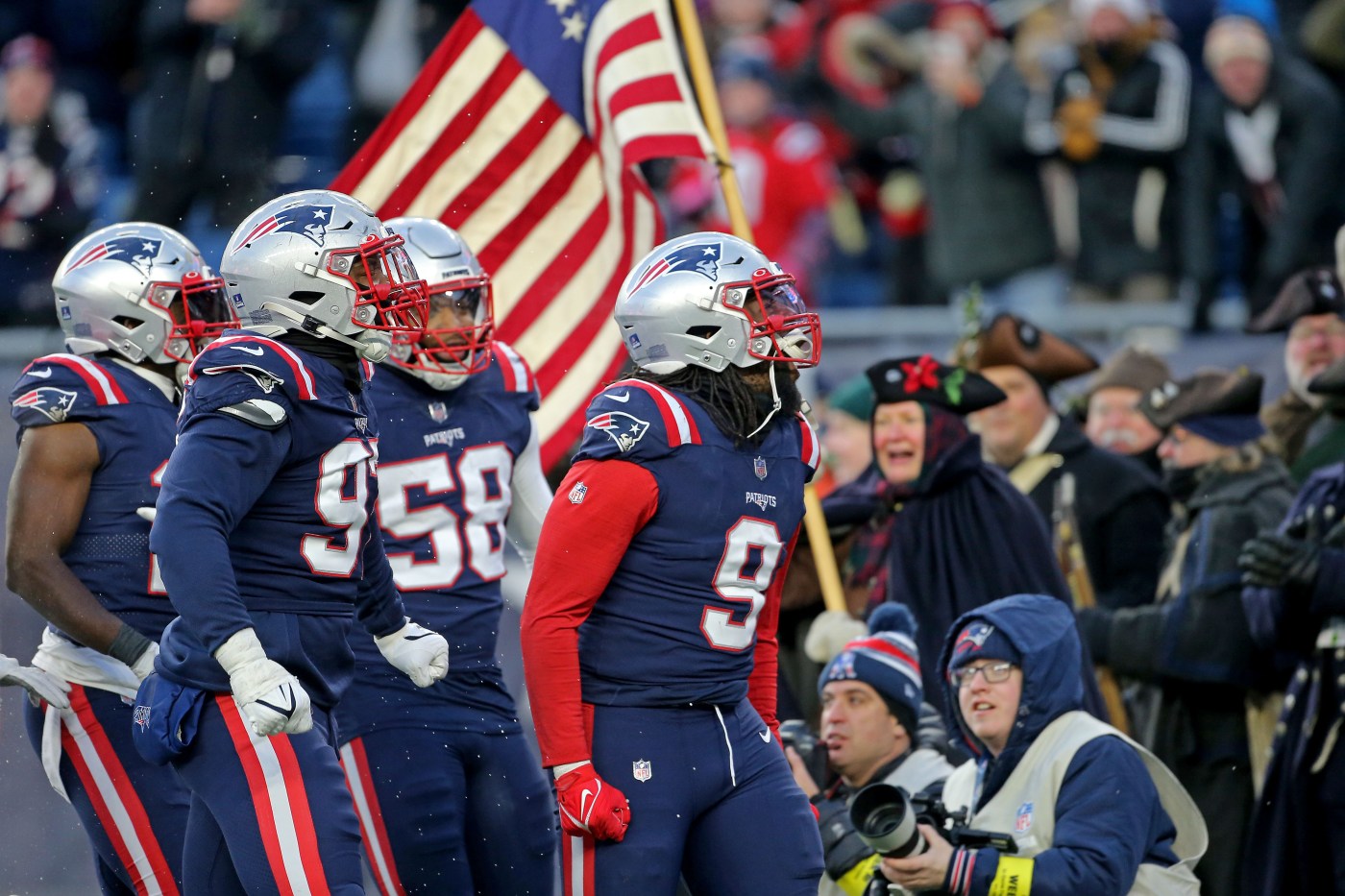 FOXBORO — For 11 months, the Patriots prepared to make another run at the postseason.

They lifted, ran, trained and practiced, held meetings and studied film for thousands upon thousands of hours. But with one loss Saturday to Cincinnati, those hopes appeared to be gone.

Then, thanks to Miami’s loss to Green Bay on Sunday, the Patriots had their fate placed back into their hands. At 7-8, the Pats can still clinch a Wild Card spot if they win out, beating the Dolphins at home next weekend and winning at Buffalo in Week 18. For now, Miami remains a game ahead of the Patriots at 8-7.

But if the Pats lose Sunday, they will be eliminated from playoff contention. If so, as a team that will have lost five of its last seven and failed in its season-long goal, what will be left to play for?

“I mean, nothing has changed. I’m still coming here every day trying to work and get better, and I feel like the rest of the team is doing the same. Same thing, just grinding it out.”

“We’ve got some great vets on the team and some great young guys who are hungry to make plays. Honestly all we have to do is follow the words they say, follow the foundation that’s already been set. We are professionals at the end of the day. So it shouldn’t be too tough.”

“Come in, compete and continue to improve. That’s what it’s about. Competing and getting better.”

“Just proving to our team, us as individuals that we still want to be here, that we want to play hard, that we care. I think all of us, that’s what matters. Who cares, and who doesn’t.”

“It’s tough. You have to find something that motivates you to go out there and play the game, because at the end of the day we are getting paid to go out there and do a job. Whether the motivation be your fan base or monetary, you have to find that, just have a short memory and don’t let it get to you so we can end the season the right way. You have to still give yourself the best chance to be able to go in the postseason if there is still an opportunity.”