What’s the Chicago Bears’ record on Christmas Eve? 12 numbers to know before the Week 16 game at Soldier Field. – Boston Herald 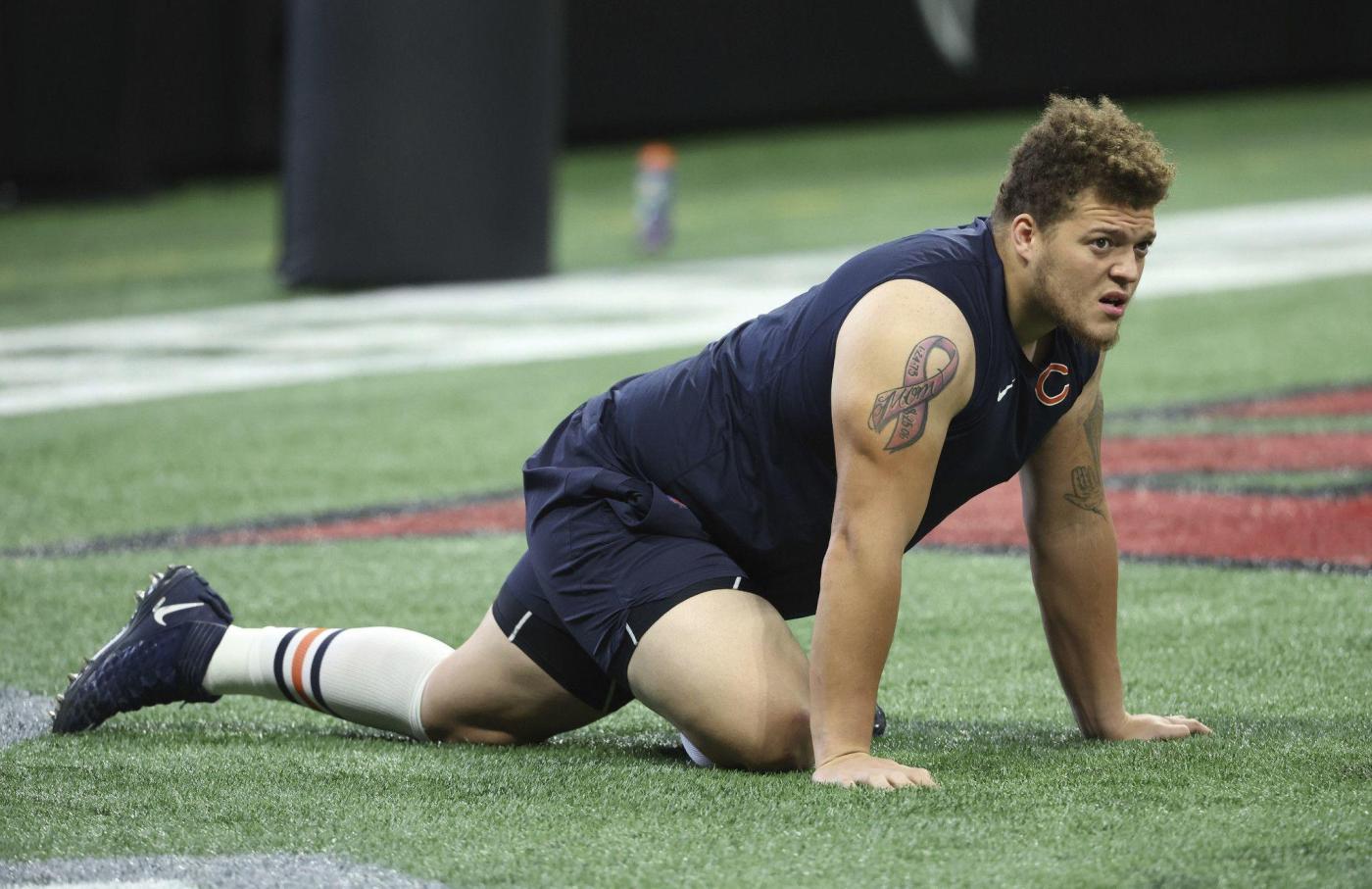 Saturday’s Christmas Eve contest between the Chicago Bears and Buffalo Bills at Soldier Field promises to be chilly and blustery. The wintry conditions will test the 3-11 Bears and their Super Bowl-contending visitors from upstate New York.

Here are a dozen eye-catching facts and figures before kickoff (noon, CBS).

Projected day-time temperature in degrees Fahrenheit for Saturday afternoon, according to The National Weather Service. Winds of 25 miles per hour with gusts above 30 mph are also part of the forecast, with the windchill dipping below minus-10. Bears coach Matt Eberflus noted Tuesday the coldest game he could remember being part of came in December 2013 when he was the Dallas Cowboys linebackers coach. Facing the Bears. At Soldier Field. The Bears won that Monday night game 45-28 with a kickoff temperature of 8 degrees and a minus-9 windchill.

The Bears’ all-time record in games played on Christmas Eve. In their most recent contest in 2017, the Bears beat the Cleveland Browns 20-3 with running back Jordan Howard scoring two touchdowns and Mitch Trubisky adding the exclamation point with a 4-yard TD run late.

Rushing yards needed by Bears quarterback Justin Fields to break Lamar Jackson’s single-season quarterback rushing record. Jackson had 1,206 yards during his MVP season in 2019. Fields would need to average 69 rushing yards per contest over the final three games this season to break it.

Average rushing yards per game by Fields since Week 5. His 95 rushing yards in last week’s loss to the Philadelphia Eagles included a remarkable 39-yard scramble. Fields also has three touchdown runs this season of at least 50 yards, setting a new NFL career record for quarterbacks.

Rushing yards needed by the Bears over the final three games to reach 3,000 for the season. No Bears team has ever rushed for that mark. Only four teams in the Super Bowl era have, including the 2019 Baltimore Ravens who set the league-record with 3,296. The Bears, who currently average 186.9 rushing yards per game, would need to average 128 rushing yards over the final three contests to reach 3,000 — and 226.7 per game on average to set a new NFL record.

Total touchdowns accounted for by Bills QB Josh Allen during his NFL career, tied for the most by any player in history over their first five seasons. Dan Marino also had 171 touchdowns for the Miami Dolphins from 1983-1987. In his career, Allen has 133 touchdown passes, 37 TD rushes and a 12-yard TD catch (against the Arizona Cardinals in 2020).

Point differential posted by the Bills through 14 games, tops in the AFC and trailing only the Eagles (143). The Bills have five double-digit victories this season, including a 41-7 pounding of the Tennessee Titans in Week 2, their most decisive victory so far.

Stefon Diggs’ NFL rank this season in catches, receiving yards and receiving touchdowns. Diggs has 99 receptions for 1,299 yards with 10 touchdowns. Only Justin Jefferson (111 and 1,623) and Tyreek Hill (109 and 1,529) have more catches and yards. Only Travis Kelce and Davante Adams have more receiving TDs with 12 each.

Bills players selected to the AFC Pro Bowl roster. In addition to Allen and Diggs, the team’s other honorees are safety Jordan Poyer and fullback Mitch Morse. The Bears, by contrast, were shutout from the Pro Bowl, the first time since 2017 they didn’t have a single player named to the initial roster. The Eagles led all teams with eight Pro Bowl selections. Besides the Bears, the only other team shut out was the Jacksonville Jaguars.

Starting offensive line combinations used by the Bears this season. That number will grow to eight Saturday with guards Cody Whitehair and Teven Jenkins unlikely to play with knee and neck injuries, respectively. Whitehair, a team captain, has started 105 games during his seven-year career for the Bears. He has missed only six starts — two in 2020 due to a calf issue and a one-week stint on the reserve/COVID-19 list, plus four more this season with a knee injury that landed him on injured reserve in October.

Games missed by Jenkins during his first two seasons. Jenkins will likely add to that total after suffering a neck injury on the first possession of last week’s loss to the Eagles. He was taken off the field on a backboard and transported to a hospital for further evaluation. Jenkins did not practice Wednesday.

Games during Jenkins’ career in which he has played at least 60% of the offensive snaps. That includes eight games this season. Jenkins was out for four months in 2021 after needing back surgery, was in a guard rotation with Lucas Patrick for the first four games this season and didn’t play in two games last month with a hip issue.