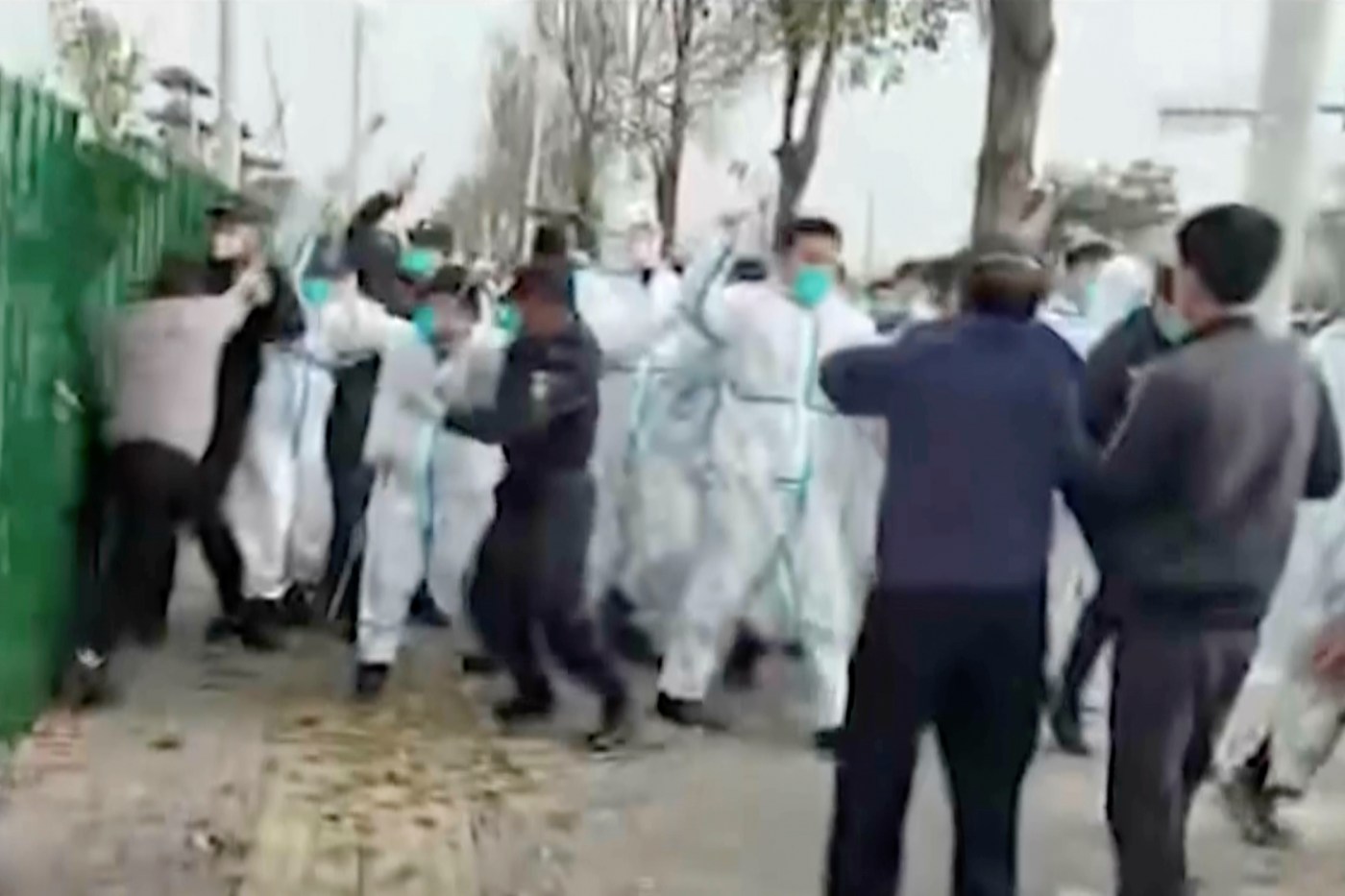 Foxconn Technology Group, which assembles Apple’s iPhones in China, has apologized for a pay dispute that set off employee protests at a factory where anti-virus controls have slowed production. Employees complained Foxconn changed the terms of wages offered to attract them to the factory in the central city of Zhengzhou.

Foxconn is trying to rebuild its workforce after employees walked out over complaints about unsafe conditions. Foxconn blamed a “technical error” while adding new employees and promised they would receive the wages they were promised. During the protests this week, police beat and kicked employees at the factory. The dispute comes as the ruling Communist Party tries to contain a surge in infections without shutting down factories.

The deadline is looming for Western allies to agree on a price cap on Russia oil. The cap proposed by U.S. Treasury Secretary Janet Yellen aims to reduce Russia’s oil earnings that support its military and the invasion of Ukraine. But there are questions about how effective the cap will be.

The Dec. 5 start date also coincides with the European Union’s embargo on most Russian oil shipments. There’s uncertainty about how all this will affect oil markets, which are swinging between fears of lost Russian supply and weakening demand from the lagging global economy. The biggest disruption may not come until Feb. 5, when Europe halts imports of Russian oil products including diesel fuel.