Todays Though > News > What’s the No. 1 area Bill Belichick needs to fix to turn the Patriots season around?
News

What’s the No. 1 area Bill Belichick needs to fix to turn the Patriots season around? 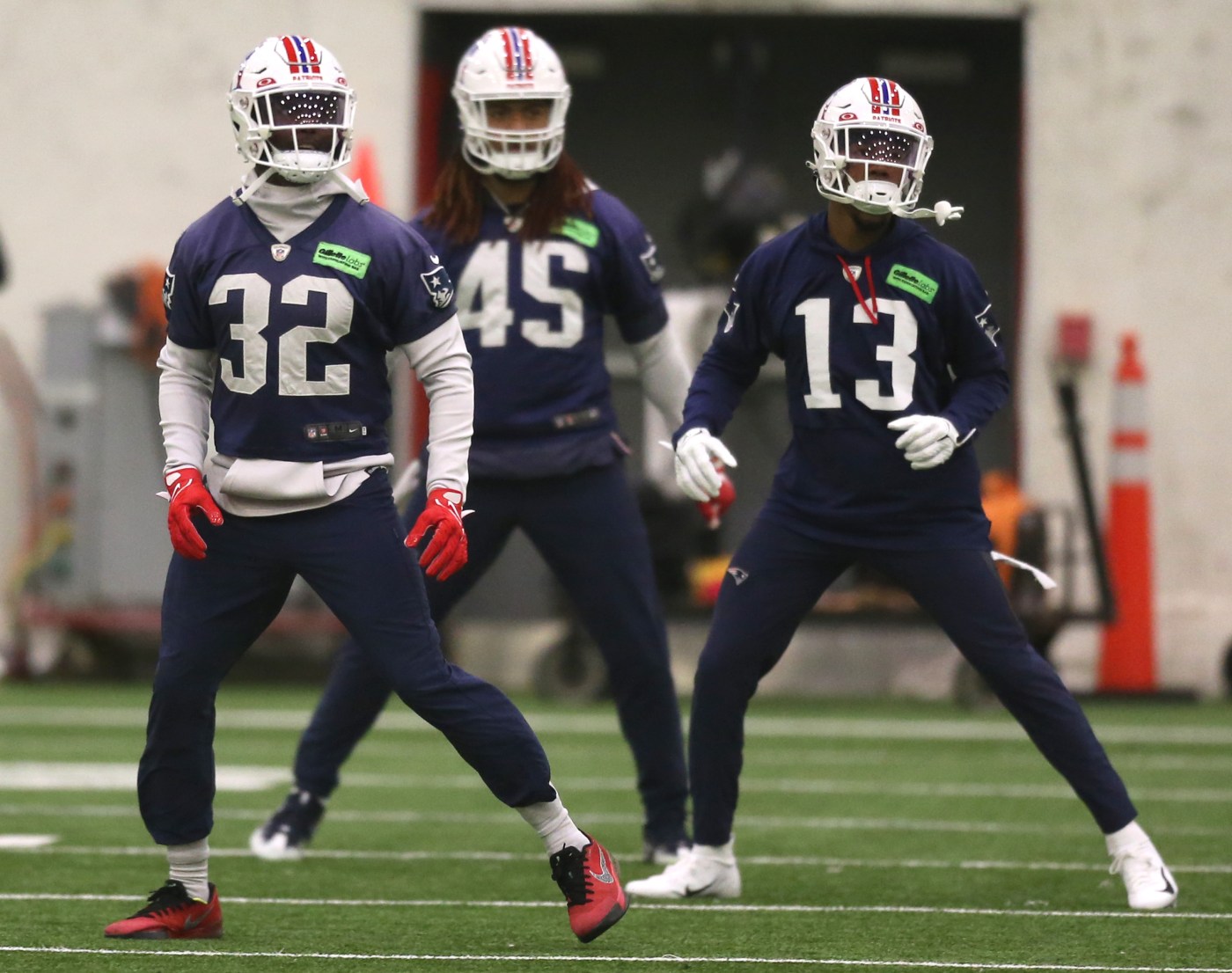 FOXBORO — There were some promising signs from the Patriots defense early on, but heading into Week 5, it’s back to the worry pit.

Maybe last Sunday’s first-half performance against Aaron Rodgers had some people impressed. Holding one of the NFL’s premier quarterbacks to just four completions on 11 attempts (11.2 quarterback rating), with a pick-six was admirable, especially in a hostile environment.

Looking back, some of that was on Rodgers, who seemed a bit out of sorts early on, but the defense was impressive nonetheless.

When the bell rang, and it was time to win the game, the Patriots defense didn’t do much, or have much in the arsenal to continue to stifle the Packers quarterback.

Green Bay scored on its first three possessions in the second half, and then again in overtime after being stopped on its first series. The Packers put together a 12-play drive starting from the 10 to set up Mason Crosby’s game-winning kick.

So basically, when they adjusted to what the Patriots were doing in the first half, there was no counter.

Linebacker play, for one. The Pats brought back old friend Jamie Collins this week to try and give the linebacking corps some semblance of competency, but Collins alone can’t save them.

Can he fix them on third down? Through four weeks, opposing offenses are converting over 42% of the time. They’re 28th in the league in that category.

Or how about the red zone?

Patriots head coach Bill Belichick, and the players by extension, always refer to points allowed being the truest measure of a defense.

That’s all valid if it works.

Because right now, bend-but-don’t break isn’t working. They’re not holding up in the area that counts most.

Of late, the red zone defense has been killing them. And that’s the biggest area that needs fixing on the defense right now. The Packers were 3-of-4 in the red zone, and the only time they didn’t convert was in overtime, when they ran the clock down before kicking the game-winning field goal.

The Ravens? They were 5-of-5 in the red zone the previous week, with Lamar Jackson throwing four touchdown passes from inside the 20-yard line.

The Patriots broke eight times the past two games alone in the money area facing two of the better quarterbacks in the league in Jackson and Rodgers. Overall, opponents have scored nine touchdowns  (72 points) on 13 red-zone trips after four weeks. That’s 22nd in the league.

That’s not going to cut it, even if they had starter Mac Jones running the offense, instead of backups.

And they know it.

Defensive captain Devin McCourty, asked about the team’s red zone woes on Wednesday, said he didn’t feel it was a matter of being out-coached or running the wrong scheme. It was more about winning individual battles.

“I mean, some one-on-one throws they’ve come down with that I would say in the NFL, that’s what this league is about, you gotta make those plays,” said McCourty. “We just gotta make more plays down there and try to get the team to kick more field goals. When we haven’t, it’s hurt us.”

Overall, the Patriots have allowed 98 points (24.5 points per game) in four games, which is in the bottom half of the league. So by Belichick’s measure, that’s not good. Last season, they had the NFL’s second best scoring defense, allowing just 17.8 points per game. They were stout in the red zone.

Since it’s Detroit, it might not seem real or legitimate, but the fact is, they’re scoring on everyone. They put up 35 on the unbeaten Eagles, who statistically have one of the better defenses in the league, followed by 36 on Washington, 24 on Minnesota, and 45 on Seattle.

Unless the Patriots can tighten it up in the red zone, it’s going to be tough to turn their season around. It has to start with Detroit. The Pats can’t allow Jared Goff and his talented group of skill position players to beat them.

More to the point, if they allow three or four red zone scores against the Lions, can they realistically expect rookie quarterback Bailey Zappe, who appears on track to start, to counter that?

“We know it’s going to be another dogfight. So we have to make sure we’re locked in on every single detail,” safety Adrian Phillips said during a video call earlier in the week. “When those situations come in the game, whether it may be short yardage, two-minute, overtime, we have to be at our best in those situations to win the game.”

All of those situations matter. But ultimately, the red zone is where it’s at. That’s where games are won and lost. The Patriots just haven’t been able to make plays during those key junctures, especially the past two weeks.

Whether it wasn’t locking down Ravens tight end Mark Andrews, or Rodgers just making perfect throws to beat the coverage in Green Bay, the Pats defense has been on the wrong end in the red zone.

So the Patriots defense needs to improve their fortunes from 20 yards in. If they do, Zappe, or whoever starts at quarterback, should be able to put enough points on the board to beat the Lions and others down the road.