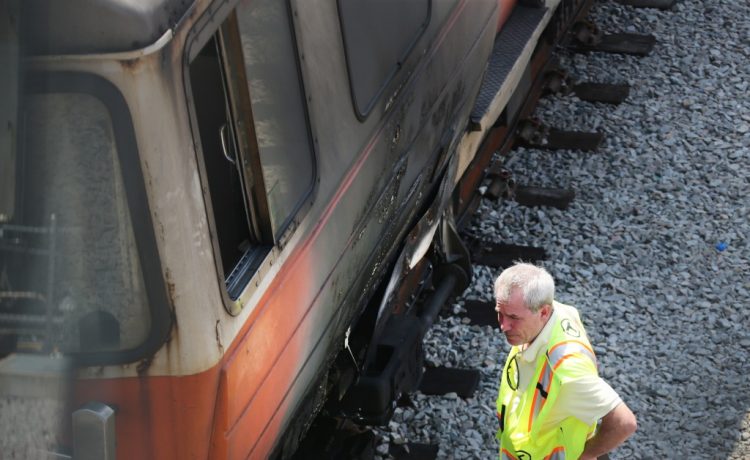 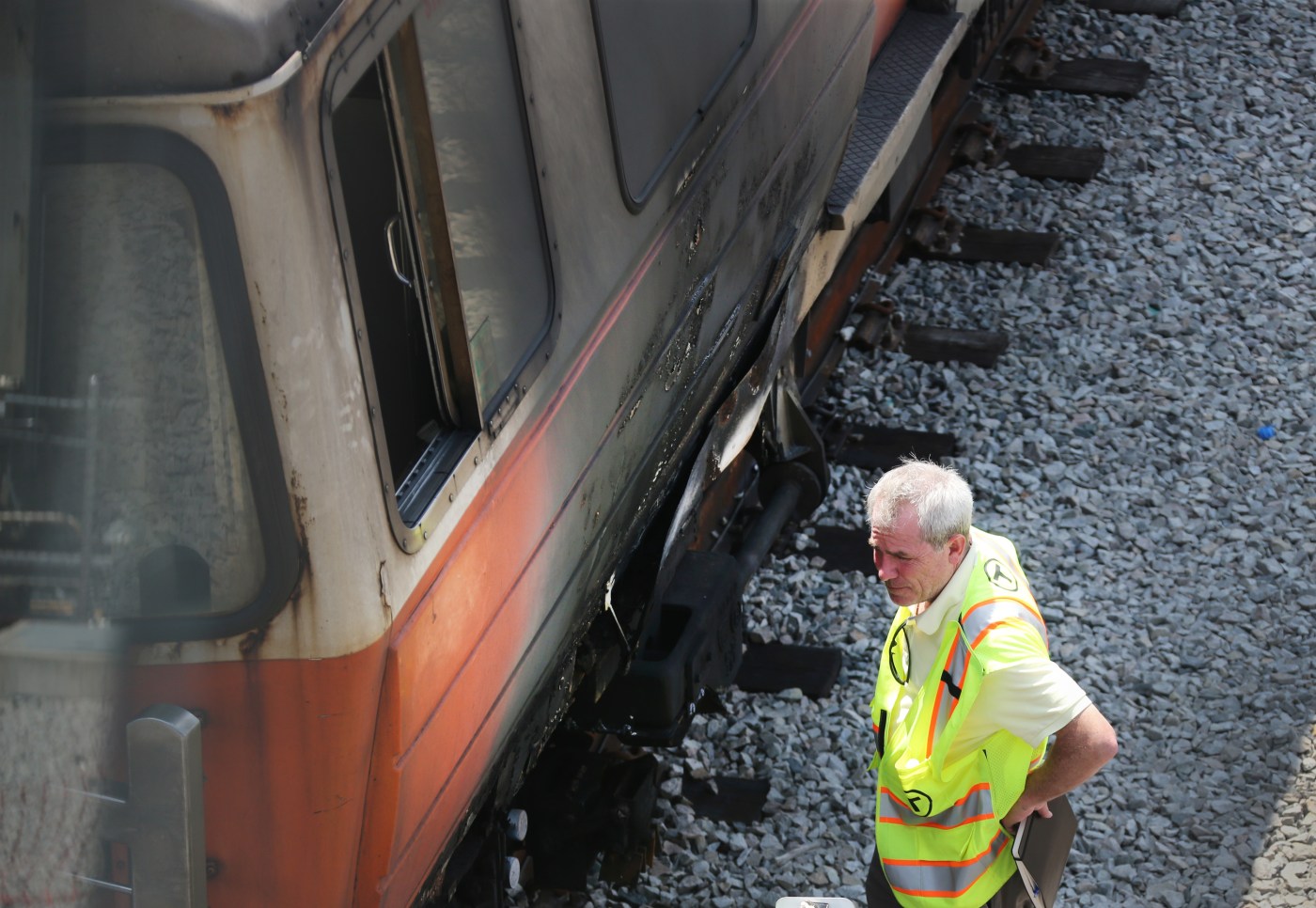 Howie Carr: Petition calls for a return to sanity

Here’s the last thing local Democrats want you to see on your statewide ballot in November:

A referendum question letting the state’s taxpayers decide whether hundreds of thousands of lawless, non-working, non-English-speaking illegal immigrants should be allowed to have driver’s licenses.

Editorial: Stick a fork in the MBTA – it’s done

Earlier this week, state Rep. William Straus, D-Mattapoisett, said the quiet part out loud: “The T, as an organization, isn’t necessarily worth saving.”

Hours after an Orange Line train burst into flames with about 200 passengers on board, Gov. Charlie Baker said he’s open to exploring a dissolution of the MBTA.

‘Shark Week’ to highlight Cape Cod’s shark-infested waters: ‘One of the most thrilling things’

“Shark Week” lovers are about to see some jaws-ome videos from Cape Cod’s shark-infested waters, including a show that features researchers who got up close and personal with a 15-foot great white as they tested shark deterrents.

The NFL’s best special teams are often like its best referees. Silent and steady.