Todays Though > News > When the Heat lose to bad teams that makes the Heat . . . ? – Boston Herald
News

When the Heat lose to bad teams that makes the Heat . . . ? – Boston Herald 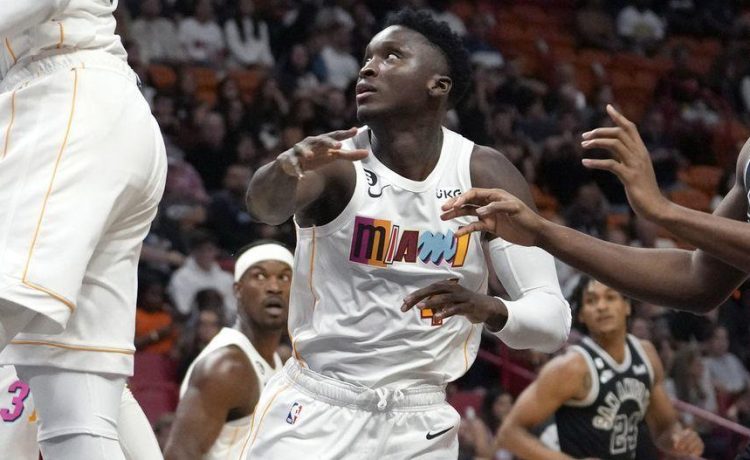 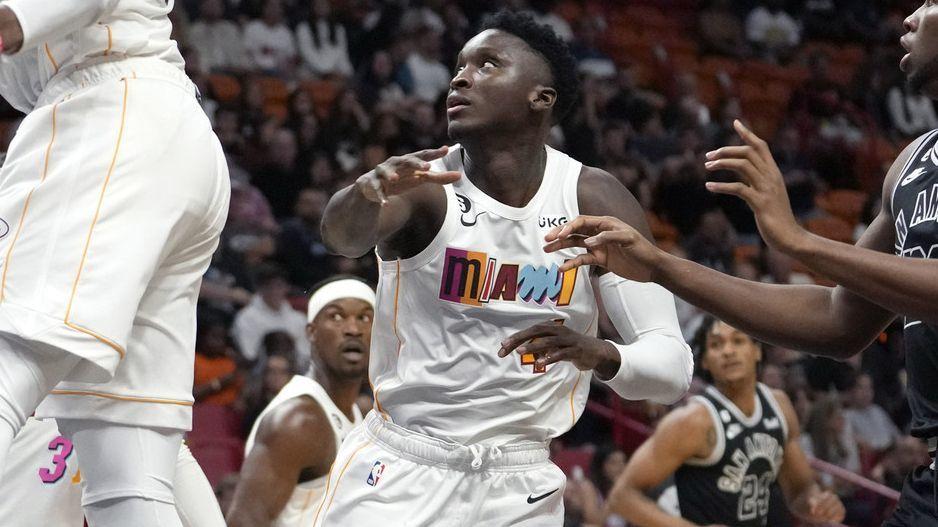 Q: Well, that was quite pathetic. This has been going on all year, where the Heat just cannot get into any kind of offensive rhythm. Then their defense gives up points that they should not. Outrebounded, turnovers, missing foul shots. I blame the whole team on this one, coach and everyone. Including Bam Adebayo. We are just a poor team. So as their fan, I just have to accept that as fact – F.L.

A: There is no sugarcoating. There just isn’t. This never was the most talented of teams, even when they were playing in the Eastern Conference finals in two of the past three seasons. But they almost always played with a desperation, and, to a degree, at least in crunch time, a precision. Now both are missing, and the results almost are as expected. These are the games that bad teams lose. So that makes the Heat . . .

Q: They settled for two horrible threes. The infatuation with the three is sickening. – Jon.

A: I don’t know about “horrible” threes. I do know that Jimmy Butler did not touch the ball on that final possession, even with an offensive rebound. As for Bam Adebayo, there was no reason not to power back up to the rim, increasing the chances for free throws, as well. Instead, miss, miss, lose.

Q: There is absolutely no chemistry when Bam Adebayo or Jimmy Butler are off the floor. So many possessions are wasted by a lack of passing in the halfcourt. Even when they do pass, it’s a step to a step and a half off where it should be. And then the rebounding. The bench needs a complete overhaul. – Drew.

A: They might have thought Victor Oladipo would be the overhaul. And perhaps with time, it might. But I agree right now that when Jimmy Butler and Bam Adebayo are off the court, especially when both are off the court, it is harrowing. And it’s not as if Max Strus is consistently hitting shots or Duncan Robinson is hitting. Plus, there is a significant lack of depth in the power rotation, with Dewayne Dedmon so inconsistent, perhaps as a factor of his foot issue. The reality is that if the Heat are not going to go into the luxury tax, they are not in position to simply bring in more depth without trading out some of the current depth.