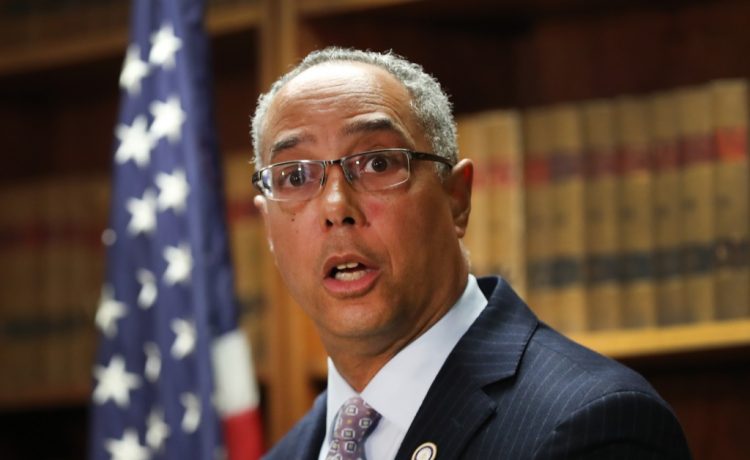 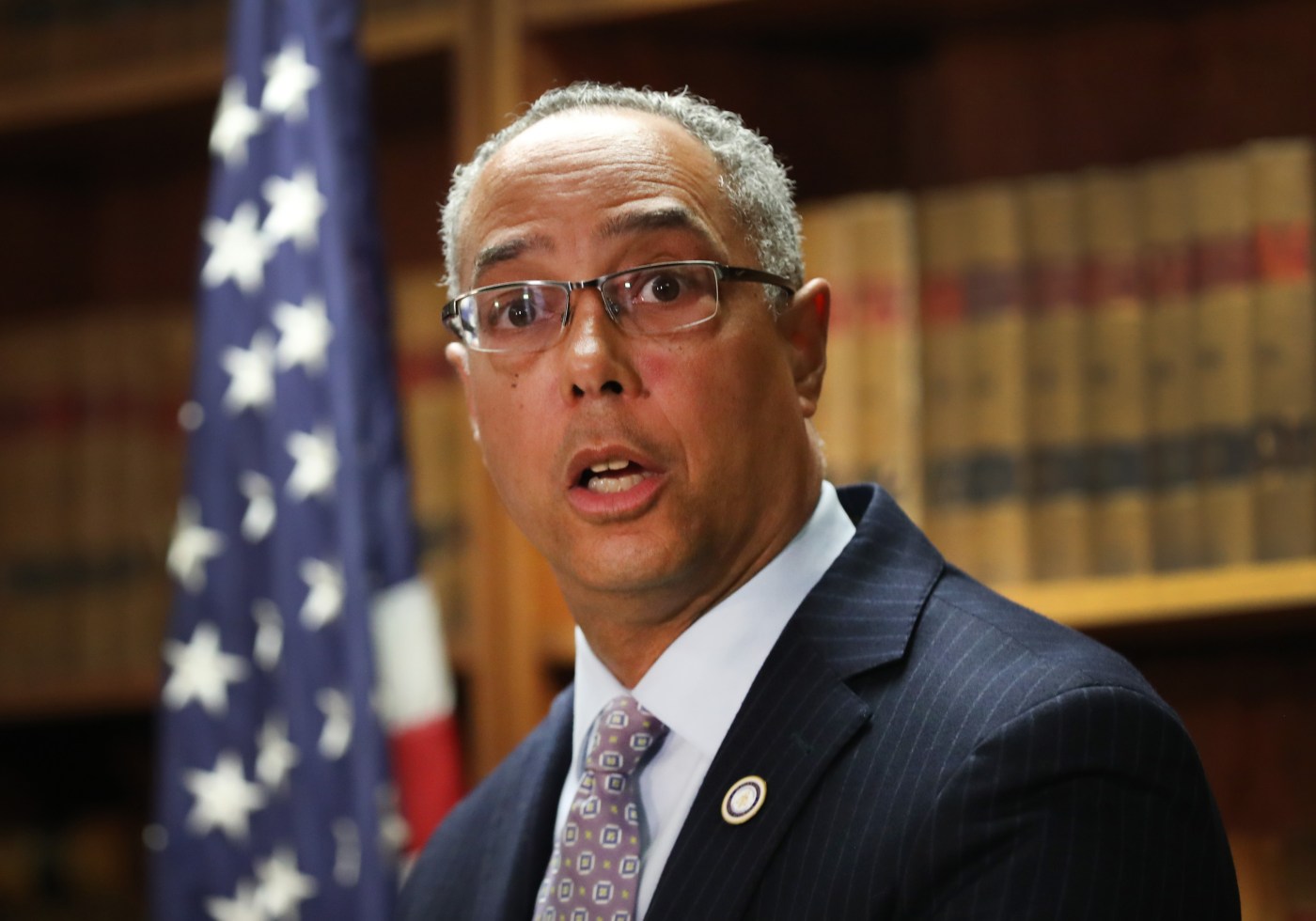 A group wearing masks and hats emblazoned with “131,” a symbol for the New England-based group Nationalist Social Club, was seen demonstrating in Jamaica Plain today.

While the Boston Police Department was not able to confirm who was arrested by 2:15 p.m., there were at least two arrests in that area over the last few hours.

Suffolk County District Attorney Kevin Hayden was quick to condemn the presence of the group in the city.

“It’s clear that Boston is a way point in the crusade of hate launched five years ago in Charlottesville,” he said in an early afternoon statement.

“The presence of white supremacists at a Jamaica Plain book reading today, like their downtown Boston march earlier this month, is at once a disgrace and a warning. Society everywhere is targeted by these groups, and society everywhere must reject them,” he added.

The earlier event he referenced is when about 100 members of the group Patriot Front arrived in the city on July 2 on the T, unloaded shields and flags from a U-Haul parked near the Haymarket MBTA station at around 12:30 p.m. and marched through the city.

Many of the flags sported stylized fasces symbols, which is a grouping of sticks with an ax embedded in them, which has been around since the Roman Empire but has become associated with fascism since Benito Mussolini embraced it as the symbol for his National Fascist Party in Italy. The Patriot Front has been described variously as fascist, white supremacist and white nationalist.

Around the Boston Public Library, the group tussled with a black man, who was later identified as Charles Murrell, 34, a local artist and activist. Murrell suffered lacerations to his ring finger, head and eyebrow at the hands of members of the group.

In the aftermath of that demonstration’s violence, Boston Mayor Michelle Wu stated that “Boston must be the leading light in how we are acting in a coordinated way and tackling and supporting our community members.”

The Nationalist Social Club has previously conducted widely condemned demonstrations in the city, including when they unfurled a banner that read “Keep Boston Irish” at this year’s St. Patrick’s Day Parade. In May of last year, they gathered at the New England Holocaust Memorial across from City Hall Plaza.