Todays Though > News > Who will be the next Chicago White Sox manager? Here are 12 potential candidates. – Boston Herald
News

Who will be the next Chicago White Sox manager? Here are 12 potential candidates. – Boston Herald 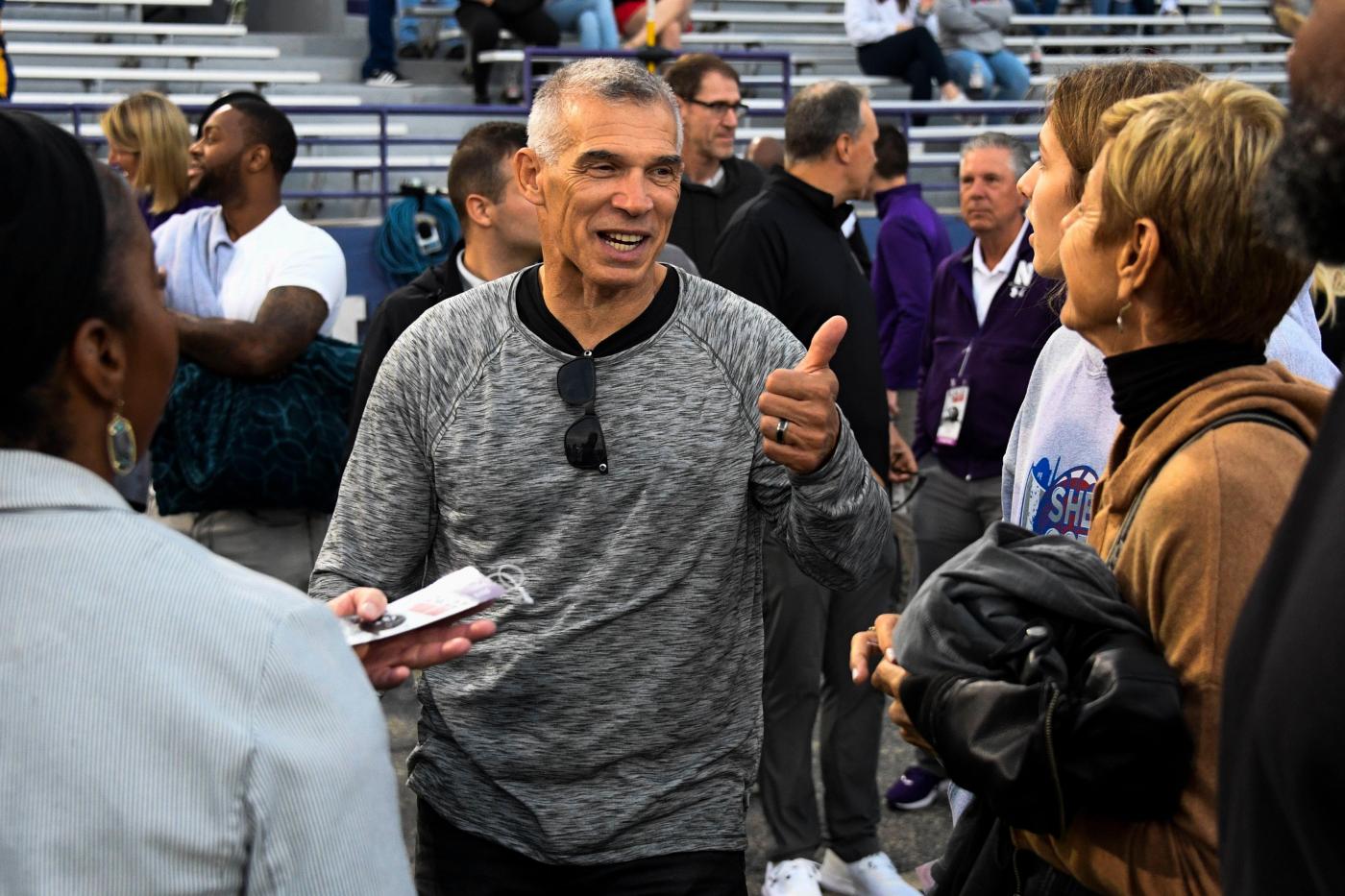 The Tony La Russa 2.0 era is ending. So who will be the next Chicago White Sox manager?

It’s hard to speculate without knowing whether general manager Rick Hahn will return, or if Chairman Jerry Reinsdorf will once again make the decision on his own, as he did in hiring La Russa after the 2020 season.

The Sox job no doubt will draw plenty of interest because of the young talent and the prospect of a quick turnaround in 2023 with a few free-agent additions and a change in clubhouse chemistry. Recall that the Houston Astros rebuild regressed after a playoff appearance in 2015, but they regrouped and won the World Series, albeit in tainted fashion, with most of the same core in 2017.

Here are a few of the potential candidates for the Sox’s soon-to-be vacancy and why they could be considered for the opening.

The current Fox Sports baseball analyst and former White Sox catcher told the Tribune in June he would be interested if La Russa left and Reinsdorf wanted to interview him.

A lack of managerial experience shouldn’t be a drawback for Pierzynski in this era where Aaron Boone, David Ross and others have gone straight from the TV booth to the dugout. He’d be a popular choice with Sox fans and the media, and almost certainly would bring about a change of culture in the Sox clubhouse.

The former San Francisco Giants manager is on his way to the Hall of Fame, but has told associates he could be lured back to the dugout with the right job. Bochy was considered one of the best in the business during his 25 years with the San Diego Padres and Giants, where he won three titles.

Would hiring a 67-year-old who has been out of baseball for three years only two years after hiring a 76-year-old manager who had been out of the dugout for nine years be the right optics? That’s a question the Sox would have to ask themselves.

Before the Sox hired La Russa, they made it publicly known that Guillén would not be a candidate, hoping to prevent fans from creating a whirlwind of support for the former manager who guided them to their 2005 championship. Has anything changed since then?

Guillén’s sharp criticism of the team as an NBC Sports Chicago analyst could work against him, even as Guillén was on target much of the time. After two years of nonstop controversies under La Russa, the Sox may want to go for a low-key manager. And Guillén doesn’t do “low key.”

Perhaps no one knows the Sox farm system like Getz, the assistant general manager/player development under Hahn.

If the Sox decide to make wholesale changes and focus on putting a younger team on the field, Getz could be the right man to implement those fixes. He also works well with Hahn and executive vice president Ken Williams — and could be waiting for a GM opportunity.

A brand name who won a championship with the crosstown Chicago Cubs in 2016, Maddon is biding his time in his Pennsylvania home and waiting for a call to return to the dugout.

His recent broadsides against meddling front office types allegedly trying to shove analytics down managers’ throats could hurt his chances. An upcoming book by him promises to create a stir with the analytics crowd that dominate front offices.

Maddon has a good relationship with Reinsdorf and would help the Sox marketing department sell tickets more than any new hire, with the possible exception of Pierzynski.

His hot 13-6 start after replacing La Russa on Aug. 30 gave Cairo a leg-up on the competition. Cairo became more confident and seemingly enjoyed being in charge.

But the Sox fell back to their old ways and dropped out of AL Central contention under Cairo with a sweep by the Cleveland Guardians, potentially damaging his chances of succeeding his mentor.

Hahn has repeatedly praised Cairo and his coaches for the job they have done in La Russa’s absence, so Cairo should at least be considered.

The Cubs third base coach and former Sox outfielder interviewed for the job in 2020, but obviously Reinsdorf already had his mind made up on hiring La Russa.

Harris recently told NBC Sports Chicago: “I’ve checked all the boxes. Went through the minor leagues. I’ve done everything. My resume speaks for itself. I feel like I’m ready for the opportunity.”

Another well-respected manager with a championship ring looking for employment. Girardi had a .562 winning percentage and a title in 10 years with the New York Yankees, but was fired by the Philadelphia Phillies early this season after two-plus disappointing seasons.

Hinch is reportedly signed through 2025 with the Detroit Tigers, though new president Scott Harris could make big changes in the offseason after a regression in what was supposed to be the pivot season in a rebuild.

Hinch reportedly was Hahn’s first choice to replace Rick Renteria before Reinsdorf decided the job was La Russa’s. The shine may be off Hinch after two poor seasons in Detroit.

USA Today reporter Bob Nightengale mentioned Beltrán as a possible candidate, despite the lack of connections with the Sox. Nightengale was the first to report the Sox’s interest in La Russa, which was scoffed at by many in Chicago when it was revealed in 2020. No one knows what the White Sox brass are thinking more than Nightengale.

No one in the organization is more respected than Thome, the Hall of Famer and special assistant to Hahn. His baseball knowledge and leadership skills are qualities that suggest he’d make a good manager, but Thome might not want to leave his comfort zone for the headaches that would inevitably come from managing.

The current White Sox pitching coach has no managerial experience, but the Sox like the way he has handled the staff under La Russa and Cairo — and also know Katz has the trust of the pitchers. Whether that’s enough for a big jump to the manager’s chair is unknown.