Todays Though > News > Who will the Patriots’ starting quarterback be at the Jets in Week 8? – Boston Herald
News

Who will the Patriots’ starting quarterback be at the Jets in Week 8? – Boston Herald 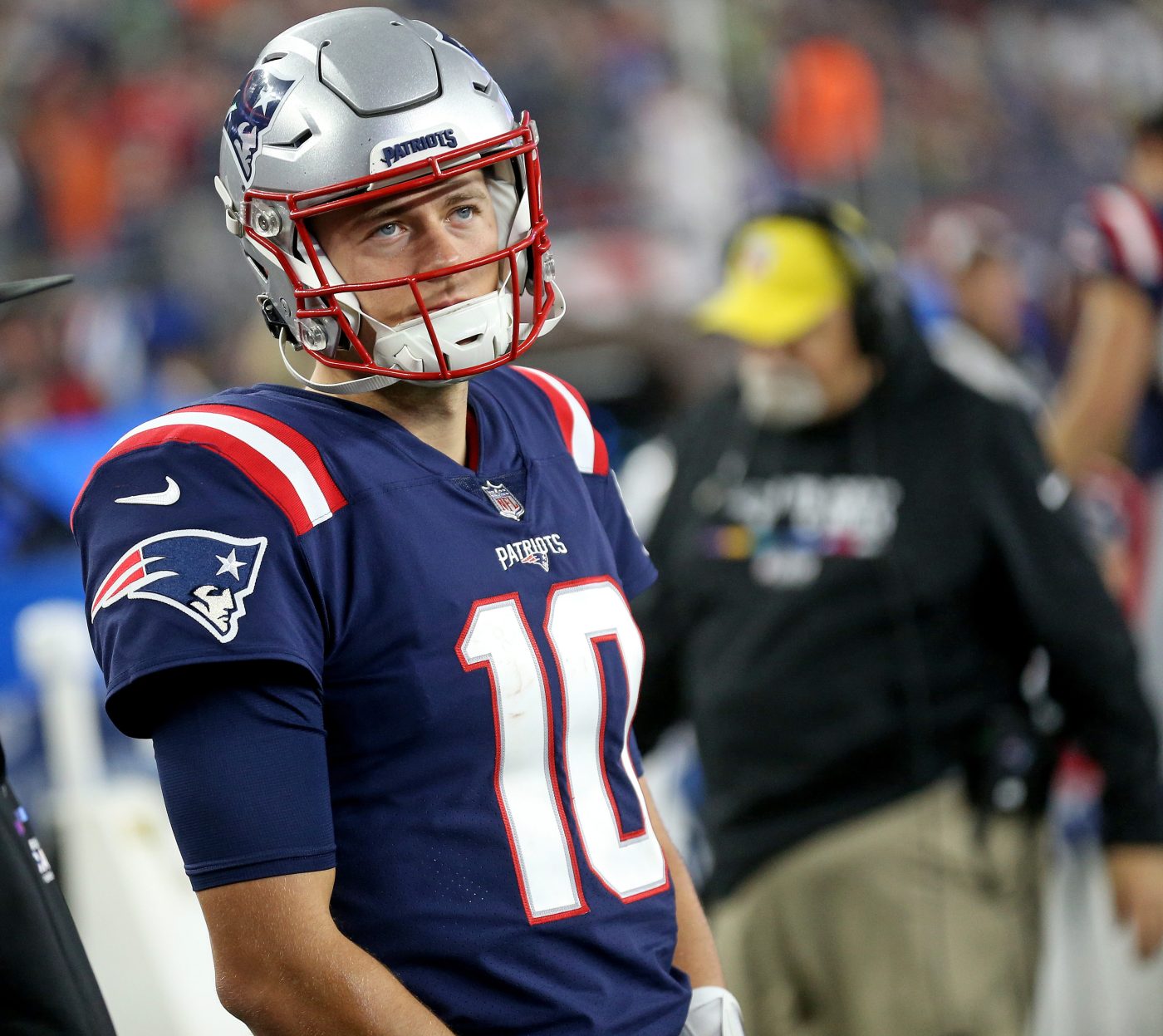 FOXBORO — Bill Belichick named Mac Jones the Patriots’ starting quarterback against the Bears on Monday night, but he wouldn’t call Jones the starter moments after a 33-14 loss.

“We just finished the game,” Belichick said when asked who the team’s starter is.

Whether Jones or rookie Bailey Zappe starts the Pats’ next game Sunday at the Jets remains unclear.

Both quarterbacks struggled versus Chicago’s below average defense Monday. Zappe led two touchdown drives powered by spectacular catches in the second quarter, but the Pats offense went scoreless in the second half under his direction. He finished 14-of-22 for 185 yards, one touchdown and two interceptions. Over three drives, Jones went 3-of-6 for 13 yards and one pick.

Jones, who only sat for three weeks because of a high ankle sprain, said he didn’t know whether he would retake the reins Sunday. The Patriots are now 3-4 and will visit the 5-2 Jets, who rank second in a suddenly loaded AFC East, where Buffalo is 6-1 and the Dolphins are 4-3.

“I guess when Sunday comes, we’ll know,” Jones replied. “I just, like I said, want to become a better player and prepare like I always prepare and put the hours in every day. My schedule doesn’t change. I’m just going to continue to do that, and hopefully the results will take care of themselves. There’s some things you can’t control, and I’m just going to control, like I said, my attitude and my effort and come in early, stay late, and do my job.”