Who will win Saturday’s Week 15 game in Cleveland? – Boston Herald 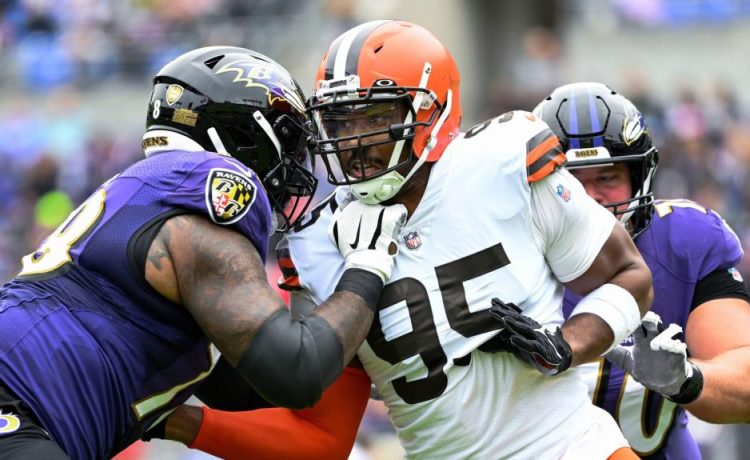 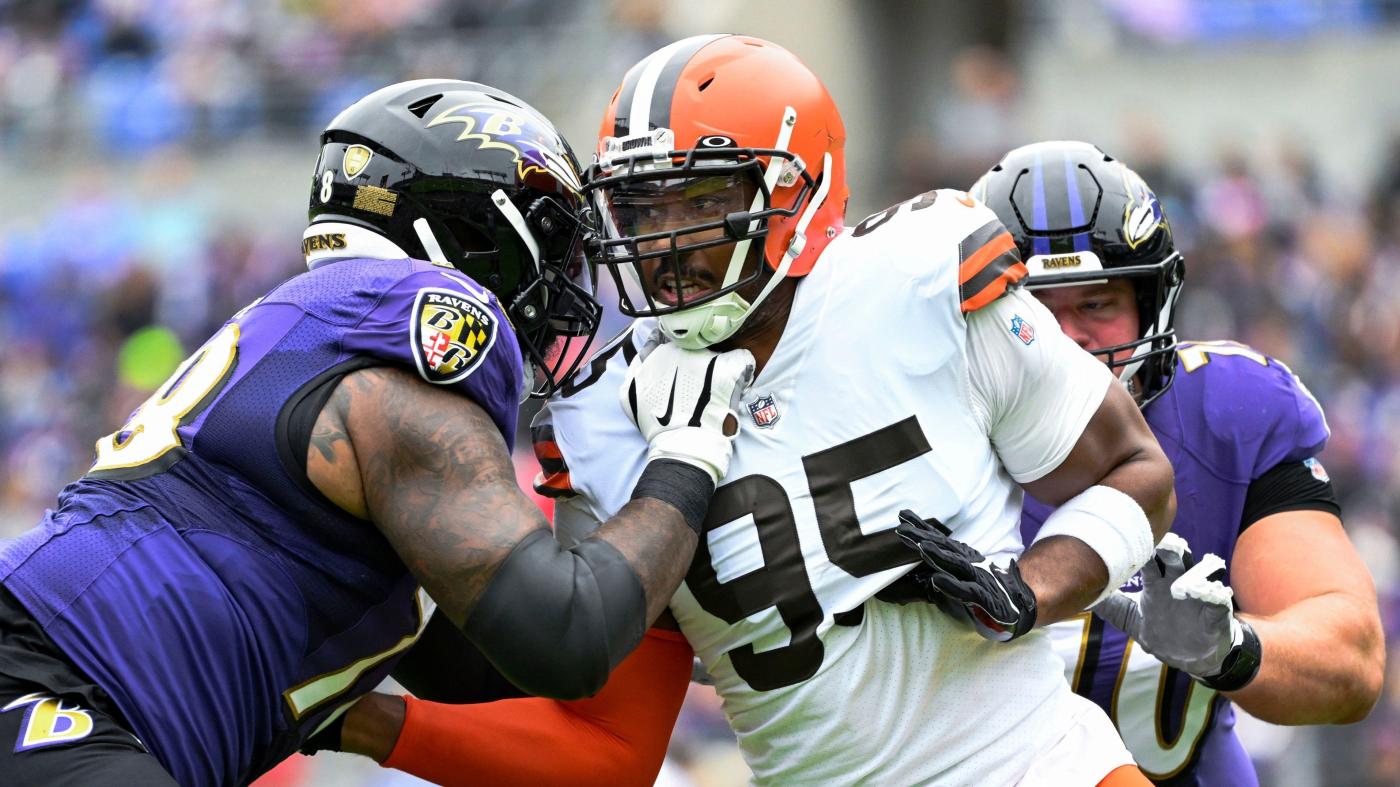 Here’s how The Baltimore Sun sports staff views the outcome of Saturday’s Week 15 game between the Ravens (9-4) and Cleveland Browns (5-8) at FirstEnergy Stadium in Cleveland.

Ravens 23, Browns 17: The Ravens couldn’t do much against Cleveland’s woeful run defense in their first meeting. They should have an easier afternoon this time around, even with Lamar Jackson sidelined. Considering the state of the Browns’ linebacking corps, J.K. Dobbins and Gus Edwards could both eclipse 100 yards. Deshaun Watson’s return is important for Cleveland, but the Ravens have plenty of defensive help they lacked in Week 7.

Ravens 17, Browns 14: The Ravens have discovered a winning formula most NFL teams should use: cutting back on pass attempts to decrease turnovers. If a team has a talented quarterback like Patrick Mahomes, then it’s OK to sling the ball around the stadium, but few do. Because of parity throughout the league, the Ravens play conservative on offense and win. They’ll probably win another ugly game against the Browns.

Ravens 20, Browns 17: This game became easier to call when Tyler Huntley exited concussion protocol before practicing Thursday. The Ravens have the running game, defense and special teams to beat the Browns on a cold, dreary afternoon in Cleveland, and they probably won’t have to turn the offense over to Anthony Brown, who’s less of a known quantity than Huntley. A vintage Deshaun Watson could change the story in a hurry, but for now, a slight nod to the Ravens’ all-around strength.

Ravens 24, Browns 17: No matter who starts at quarterback, the Ravens’ running game and defense will be able carry them to their 10th win of the season. However, if Deshaun Watson returns to the quarterback he was with the Houston Texans, things could get interesting Saturday.

Browns 20, Ravens 19: The betting line has favored the Browns all week, even though it seemed likely that Ravens backup quarterback Tyler Huntley would play. With Deshaun Watson rounding back into shape, Cleveland is much more formidable than the team that pushed Baltimore in Week 7. The Ravens are better, too, thanks to a rejuvenated running game and a standout defense, but the Browns find a way to steal this one at home and keep Baltimore from pulling away in the AFC North race.

Ravens 14, Browns 13: The Ravens are a flawed group, but not so much on defense these days. The NFL’s best run-stopping unit will go up against a group — led by running backs Nick Chubb and Kareem Hunt — that was not very effective last week against the Bengals, finishing with just 71 yards on 25 carries. But the Ravens know what to expect against the running game; the wild card is quarterback Deshaun Watson, who has clearly been trying to get his feet under him after a lengthy absence from the field. I suspect the Ravens defense will be motivated to get after Watson early and often, and assuming Tyler Huntley is under center for Baltimore, it will do just enough to find the end zone twice and get win No. 10 on the season.