Who will win Saturday’s Week 16 game in Baltimore? – Boston Herald 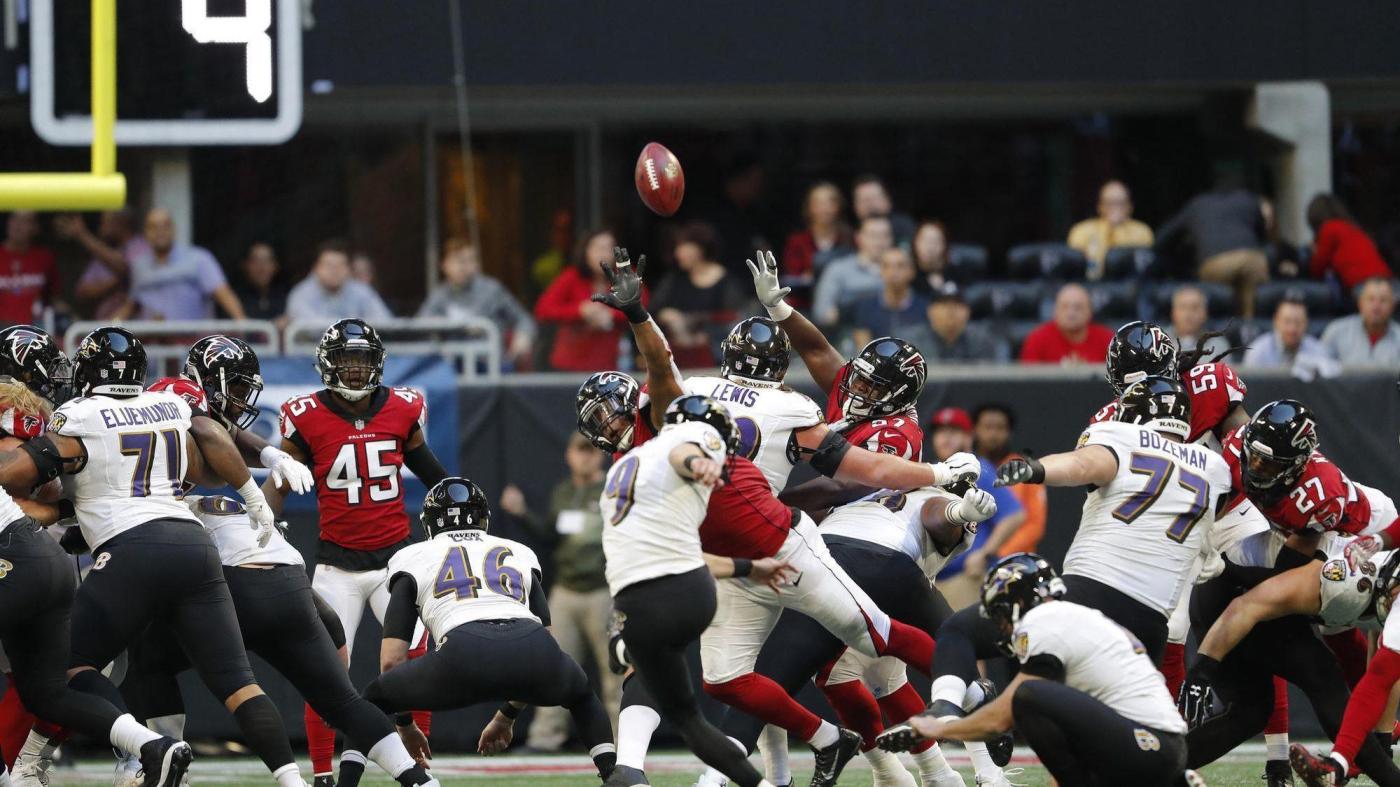 Here’s how The Baltimore Sun sports staff views the outcome of Saturday’s Week 16 game between the Ravens (9-5) and Atlanta Falcons (5-9) at M&T Bank Stadium.

Ravens 13, Falcons 12: The Ravens have a defense that can frustrate Atlanta’s rushing attack, a kicker who can make difficult field goals and the advantage of one more day’s rest. It’s unclear what they have on offense. Their ground game has gotten them only so far in recent weeks, and now their passing game is turning to Sammy Watkins for production. Big plays will be the difference in this one, and quarterback Tyler Huntley’s a more reliable option than Desmond Ridder.

Ravens 17, Falcons 10: I don’t have a lot of confidence in the Ravens’ offense these days, but Atlanta shouldn’t be that much of a challenge. Maybe the Ravens are smart enough to ride running backs J. K. Dobbins and Gus Edwards to victory.

Ravens 16, Falcons 13: The Ravens need at least one more win to secure a playoff spot, and they’ll benefit from a favorable matchup against a slumping opponent that doesn’t throw the ball any better than they do. We’ll see a lot of running in this one, with a far superior defense carrying the Ravens through.

Ravens 14, Falcons 10: At this point, its hard to expect anything from the Ravens’ passing game. The wide receiver room is depleted and Lamar Jackson is still injured. But in order for the Ravens to get back in the win column, they will rely on a strong performance from running back J.K. Dobbins.

Ravens 17, Falcons 13: Even a Ravens team struggling this badly shouldn’t lose to the Falcons. Coach John Harbaugh’s track record against rookie quarterbacks gives Baltimore the edge against Desmond Ridder, who’s making just his second career start. Tyler Allgeier and a punishing rushing game will help Atlanta hang around, but the Ravens’ defense isn’t going to let Baltimore lose this one.

Ravens 13, Falcons 7: Between the backup quarterbacks and the weather, this game is shaping up to be a low-scoring, grind-it-out snoozefest. But that’s been the Ravens’ M.O. as of late anyway. Desmond Ridder struggled in his first career start last week and the Ravens defense should give him fits. If Baltimore gets its running game going and sticks to it, it should have no problem beating the lowly Falcons.