Who will win Sunday’s Week 2 game in Baltimore? – Boston Herald 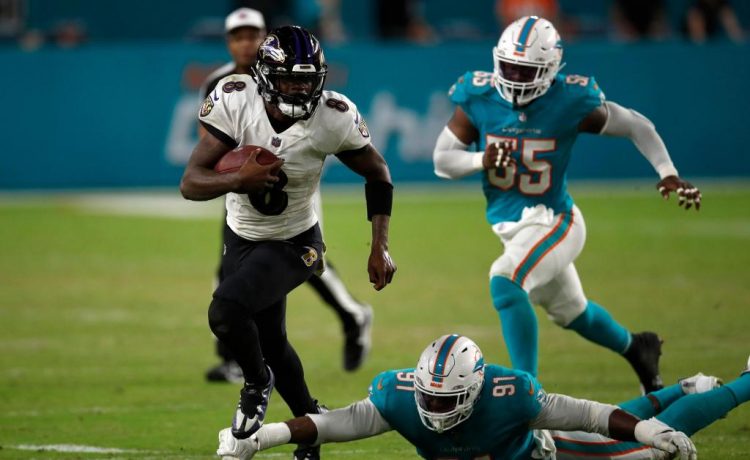 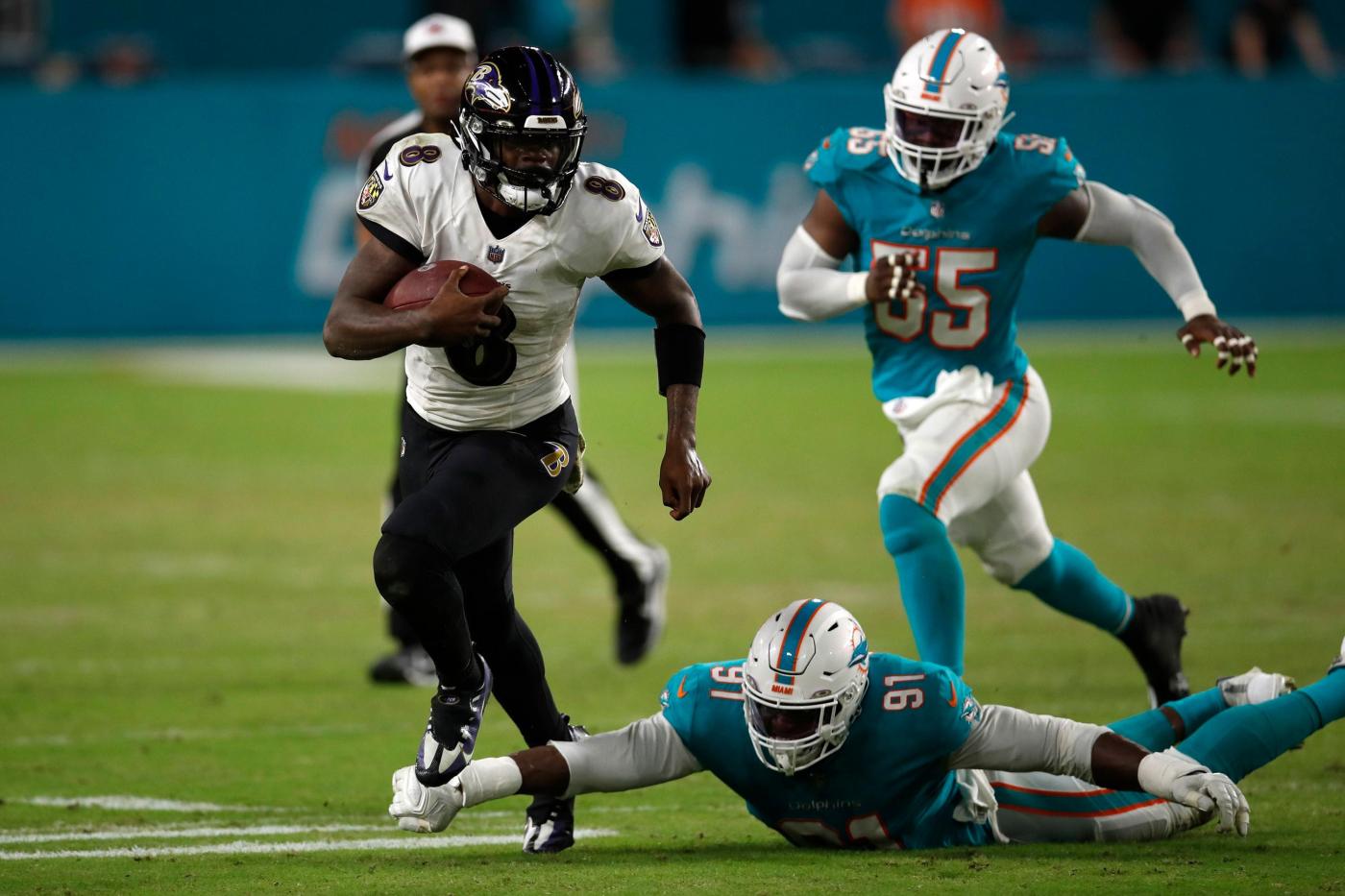 Here’s how The Baltimore Sun sports staff views the outcome of Sunday afternoon’s Week 2 game between the Ravens and Miami Dolphins at M&T Bank Stadium:

Dolphins 20, Ravens 17: Tua Tagovailoa’s lackluster arm strength shouldn’t be disqualifying here. Jared Goff and Ben Roethlisberger don’t have cannons, and they fared surprisingly well against the Ravens last season. And if the Ravens’ tackling issues on defense linger, Tyreek Hill and Jaylen Waddle should run wild. On offense, the Ravens have to prove they can handle not only heavy-pressure looks, but also an elite defensive front.

Ravens 21, Dolphins 17: The Ravens will take advantage of the Dolphins’ banged-up offensive line and quarterback Lamar Jackson has something to prove after Miami beat him last year with consistent Cover 0 blitzes. Plus, Ravens coach John Harbaugh has been nearly unbeatable in home openers.

Ravens 24, Dolphins 20: This is the Ravens’ first real test of 2022, against a team that gave them fits in November. The Dolphins will attack from every angle at the line of scrimmage and dare Lamar Jackson to beat them over the top. Meanwhile, they’ll count on Tyreek Hill and Jaylen Waddle to run wild against a revamped Baltimore secondary. This would be an easier call if the Ravens had all their key players, but Jackson will hit on enough downfield throws to pull them through at home.

Ravens 23, Dolphins 20: The Dolphins’ defense gave the Ravens problems last year, and I expect Miami to do the same Sunday. However, the Ravens’ pass rush and revamped secondary will be able to contain Miami’s offense, and Lamar Jackson will make enough timely plays to lead Baltimore to a 2-0 start.

Ravens 23, Dolphins 20: The Lamar Jackson that was blitzed into oblivion against Miami last season is not this year’s Lamar Jackson. The star quarterback’s average depth of target was 13.1 yards in Week 1, according to Football Outsiders, the highest in the NFL. The Dolphins’ secondary is still formidable without cornerback Byron Jones, but I’m betting on Jackson and Co. to get the better of Miami’s defense this time around.

Ravens 24, Dolphins 23: This feels like a bigger game than it probably should in Week 2 considering the Dolphins exposed the Ravens last season and are a clear AFC playoff contender. The X’s and O’s on Sunday will be fascinating to watch. Will Miami bring the Cover 0 blitz time and time again? Will Baltimore be ready for it? What adjustment do they make? John Harbaugh has been around this league a long time for a reason, and I suspect he and offensive coordinator Greg Roman will have an answer. The key for me is how the Ravens plan to slow down the Dolphins’ wide receiver duo of Tyreek Hill and Jaylen Waddle, especially if Ravens cornerback Marlon Humphrey doesn’t suit up. This would be a good time to see Marcus Peters back and ready to go.