Why a Uvalde police failure can’t happen in Massachusetts 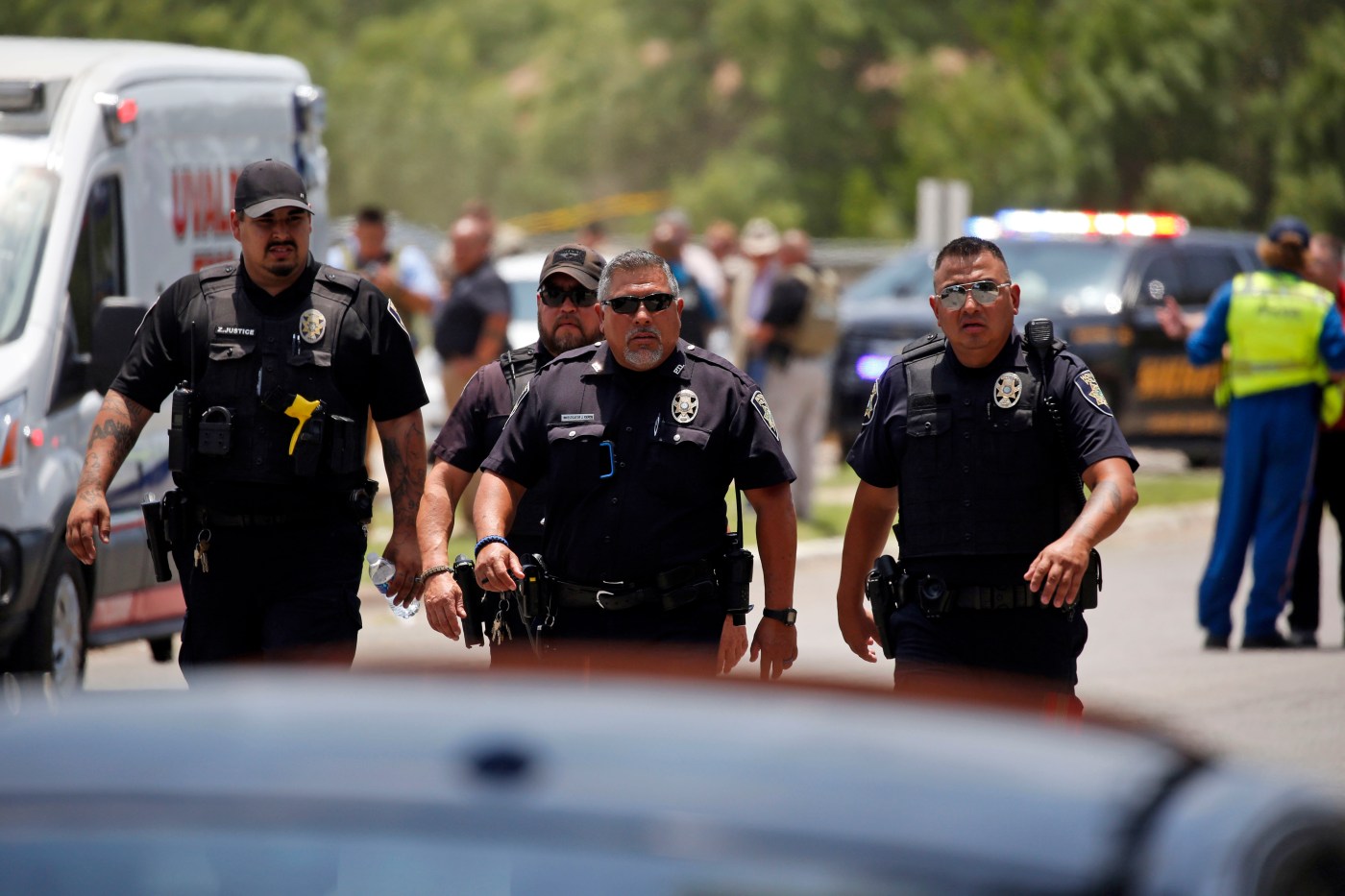 Reading the just-released Texas legislative report on the Robb Elementary School massacre in Uvalde was gut wrenching. I was angry that not a single one of the first arriving command level officers assumed the role of incident commander and directed the immediate takedown of the active shooter who was killing several teachers and dozens of young children with a military style automatic weapon. The failure of a senior ranking officer to assume this role was an abdication of their sworn responsibility and a dereliction of duty that cannot be forgiven.

As an incident commander, credentialed by the Federal Emergency Management Agency, I not only taught this command system in my crisis communications course at Middlesex Community College, but also practiced it outside of the classroom. Let me briefly explain the role of incident commander at a crisis or disaster scene.

FEMA created this role as part of their National Incident Command System. It was designed to enable first responders, often from multiple agencies and various communities, to operate as a unified and focused team under one tactical commander who quickly, efficiently and effectively directs their response. The command system is used nationwide to manage critical incidents regardless of size, type or location. It is predicated on enabling an incident commander to take immediate control and give decisive orders to responding emergency personnel on how best to address the serious incident at hand, which increases the odds of protecting and saving lives and property. It is all about command and control leadership, from start to finish, with one person in charge. The lack of an incident commander during the initial police response in Uvalde created a disturbing scene among responding officers who had no direction on how to neutralize the shooter, creating absolute chaos and confusion. It was an embarrassment to the law enforcement profession.

FEMA’s Emergency Management Institute provides the education, training and testing to qualify as a credentialed Incident Commander. This system is well established among police, fire and EMS agencies, along with colleges, hospitals and even large corporations with multi-site locations. Best practice dictates that all supervisory police officers be trained in the incident command system.

During my tenure as chief of public affairs at several hospitals, I assumed the commander role in public information during a mass casualty event and hospital evacuation. Members of the hospitals’ emergency management team, all credentialed by FEMA in NIC, responded quickly and responsibility, receiving specific direction from the incident commander who was the first senior executive to arrive in the command center. The system worked, and lives were saved.

Can this failure in command happen during an active shooter crisis in Massachusetts? My research indicates that the Massachusetts State Police and municipal and suburban police departments take the NIC very seriously. The departments use the incident command system during training and drills with other regional agencies and have successfully implemented it during manhunts, active shooters and missing children. Let’s not forget how this command system was successfully used during the Boston Marathon terror attack where local, regional, state and federal law enforcement officers, in large numbers, operated as a uniform force under the direction of an incident commander.

I am assured that the unprofessional and disturbing police response at Uvalde would not happen here due to the high degree of professionalism, adoption and practice of the national incident command system by our police departments.

Billerica’s Rick Pozniak spent 40 years as a public and crisis communications executive who has taught at a regional police leadership institute.