Todays Though > News > Why do Republicans want to be led by a victim?
News

Why do Republicans want to be led by a victim? 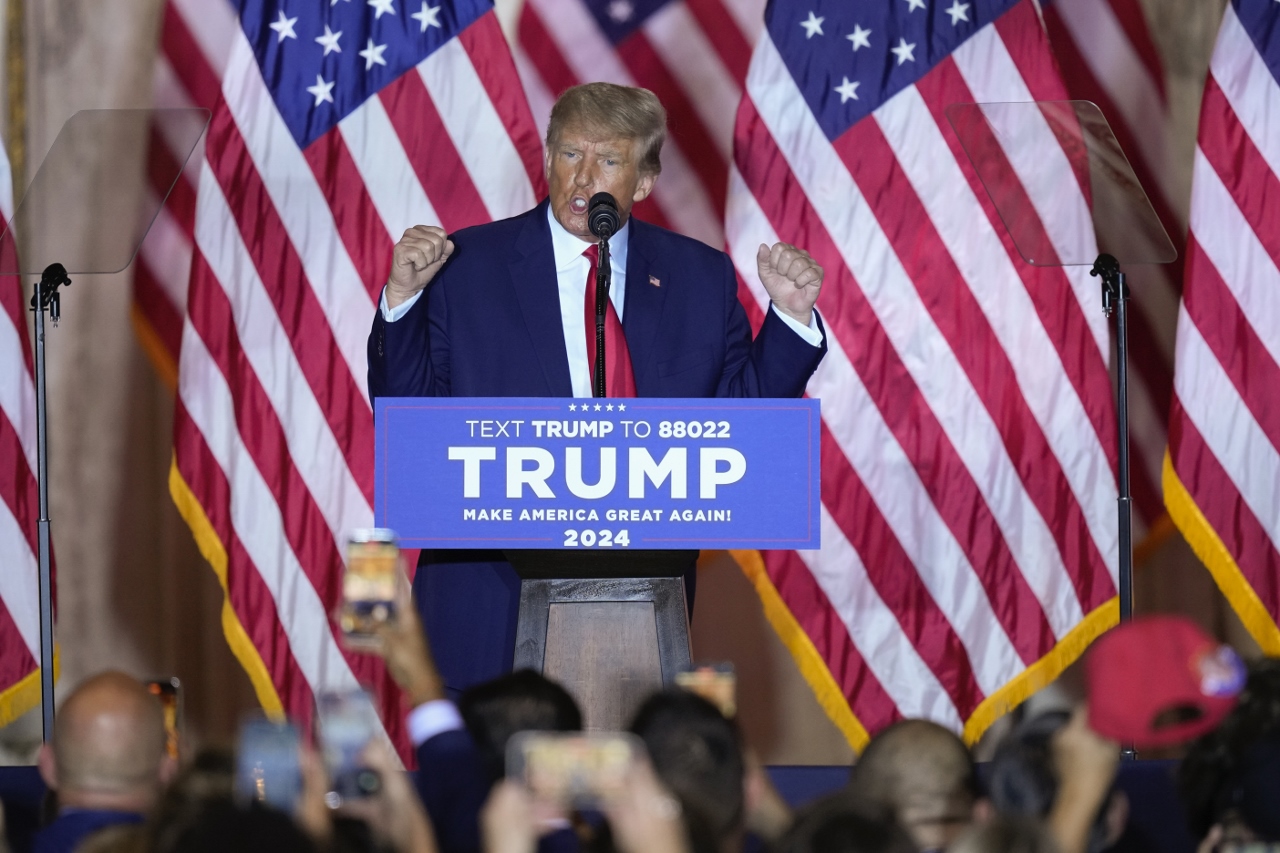 Republicans will have to decide in 2024 if they want a victim as their nominee, or someone else.

The contest between Donald Trump and the rest of the field will have a number of themes depending on his adversaries — past v. future, populism v. traditional conservatism, unconventional v. conventional, and definitely, no matter what, victim v. someone who rejects the label.

There’s no one who wants to be known as a victim, except for the former president. “I am a victim,” he said in his announcement speech. “I will tell you I’m a victim.” Trump has created a dynamic for his supporters where the more victimized he is, the better.

He’s a victim because he’s strong, and has stirred the hornet’s nest in a way no one else would dare.

He’s a victim because the system is rigged against him and anyone who challenges it.

He’s a victim because he’s so closely identified with his supporters, who have been, likewise, allegedly treated unfairly by large-scale economic and social forces. “We will be attacked,” he told his fans. “We will be slandered.”

Trump’s self-described victimhood accords with his populism, which tends to see people, writ large, as being victimized by a corrupt elite.

It also clearly is a deeply ingrained aspect of his persona. One might assume that someone who has become so rich, famous and powerful would be filled with an overwhelming sense of gratitude, but Trump has always believed, whether as a businessman or candidate, that he’s being treated unfairly.

This is, in part, a negotiating tactic. If he always maintains that he isn’t getting his due, it increases the odds that he’ll get his due, or — better still — more than his due.

In all of this, Trump has the advantage of having been actually treated unfairly in the Russiagate investigation. It gives Trump the credibility to characterize any other allegation or investigation as simply 2017 redux.

Rationally, it’s not clear why being the victim should work for Trump the way it does. Consider his grievance about the 2020 election. One natural way for a committed Trump supporter to react to the allegedly stolen election might be to conclude that Trump was too naive or unprepared to deal with the level of cheating and deception used against him in 2020, so the party had better get someone tougher and better in 2024.

Of course, very few look at it this way. The belief that Trump was robbed in the worst act of treachery in American history and  could do nothing about it but bitterly complain sits uneasily with the notion that he’s a uniquely effective fighter.

If the Republican tide ever turns completely against Trump, the designation of victim won’t be so appealing any more. This is certainly what former Secretary of State Mike Pompeo was counting on when he tweeted the day after Trump’s announcement, “We need more seriousness, less noise, and leaders who are looking forward, not staring in the rearview mirror claiming victimhood.”

Trump must consider his former secretary of state taking potshots at him as yet another item in the long, growing catalogue of his unfair treatment. The ultimate indignity would, of course, be if Republicans denied him the nomination, at which point Trump would transform from I’ll-fight-and-die-for-you victim to unadorned loser.