Why I’m running for the Harvard Board of Overseers 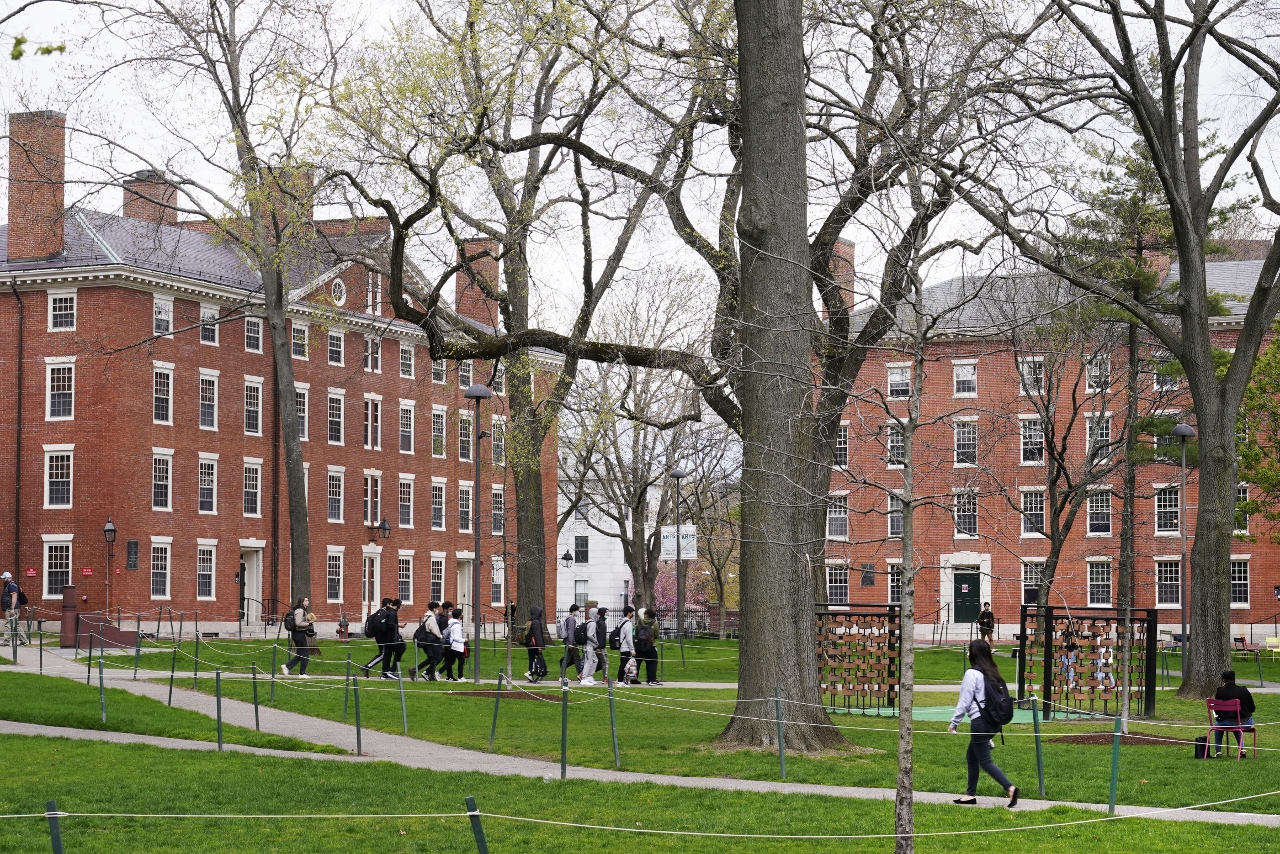 Since I announced a campaign to gather a sufficient number of signatures of Harvard graduates to stand as a candidate for the Harvard Board of Oversees, I’ve been deluged with questions as to why I’m taking on this battle. I would like to answer some of these questions.

In the first place, I am eligible to run because I graduated Harvard Law School in 1967. But this is only a technical qualification.

I have for a very long time been concerned with the corrosive problems springing up like crab grass in America’s colleges and universities. These problems are exemplified by the vast proliferation of speech codes in American higher education. (Harvard is no exception – as I have said repeatedly: “One can make a statement in Harvard Square that would be penalized if said by a student in Harvard Yard. What a difference an ornate wrought iron fence can make.”) It is ironic that an institution that touts its fealty to “academic freedom” is hardly free.

I noticed this scandal beginning in the early 1980s. In 1993, when I took a four-month sabbatical from my law practice, I was invited by then-Dean of Harvard Law School, James Vorenberg, to teach a one-semester class in criminal trial practice. I enjoyed teaching, and my students gave me excellent evaluations. As a result, Dean Vorenberg invited me to leave my law firm and accept his offer of a tenure-track teaching position. I told the dean that I appreciated his (and the students’) confidence, but I’d already seen trends in academia that would make me a bad fit. I consequently returned to my law firm.

After that experience, I followed intently the path that American colleges and universities have followed. In 1998 I co-authored, with University of Pennsylvania history professor Alan Charles Kors, a book entitled “The Shadow University: The Betrayal of Liberty on America’s Campuses.” As a result of the publication of that book, Professor Kors and I were flooded with students (and quite a few professors as well) who told us that they were victims of the war against academic freedom as well as fairness in disciplinary proceedings. Since I could not single-handedly render legal assistance to so many, Professor Kors and I founded, in 1999, The Foundation for Individual Rights in Education, earlier this year re-named The Foundation for Individual Rights and Expression (www.thefire.org) in order to reflect a broader mission. The staff of the organization at its start consisted of one executive director and Kors and me as volunteers; FIRE’s staff is now approaching a hundred and rapidly growing. I have been on FIRE’s Board of Directors from its inception.

The war against free speech, academic freedom and fairness in disciplinary procedures is waged by college administrators. In American higher education today, including Harvard, there are more administrators than there are teachers. A result of this bureaucratic bloat is that college tuitions are sky high, out of reach of the typical middle class American family. If I succeed in my electoral quest, I will recommend firing 95% of the bureaucrats who serve no useful purpose and indeed have a negative impact on Harvard or any other educational institution. With such a personnel cut, tuition can be reduced, I would estimate, by 50% or so, making college much more affordable.

I’ve decided to make a run for the Board in order to try to deal with these corrosive problems as an insider, rather than an outsider. My hope is that if these problems can be cured at Harvard, it will serve as an example for colleges and universities throughout the nation.

Harvey Silverglate is a lawyer and writer who lives in Cambridge. He practices law in an “of counsel” capacity with the Boston law firm of Zalkind, Duncan & Bernstein, LLP.