Todays Though > News > Why limit first presidential primary to one state?
News

Why limit first presidential primary to one state? 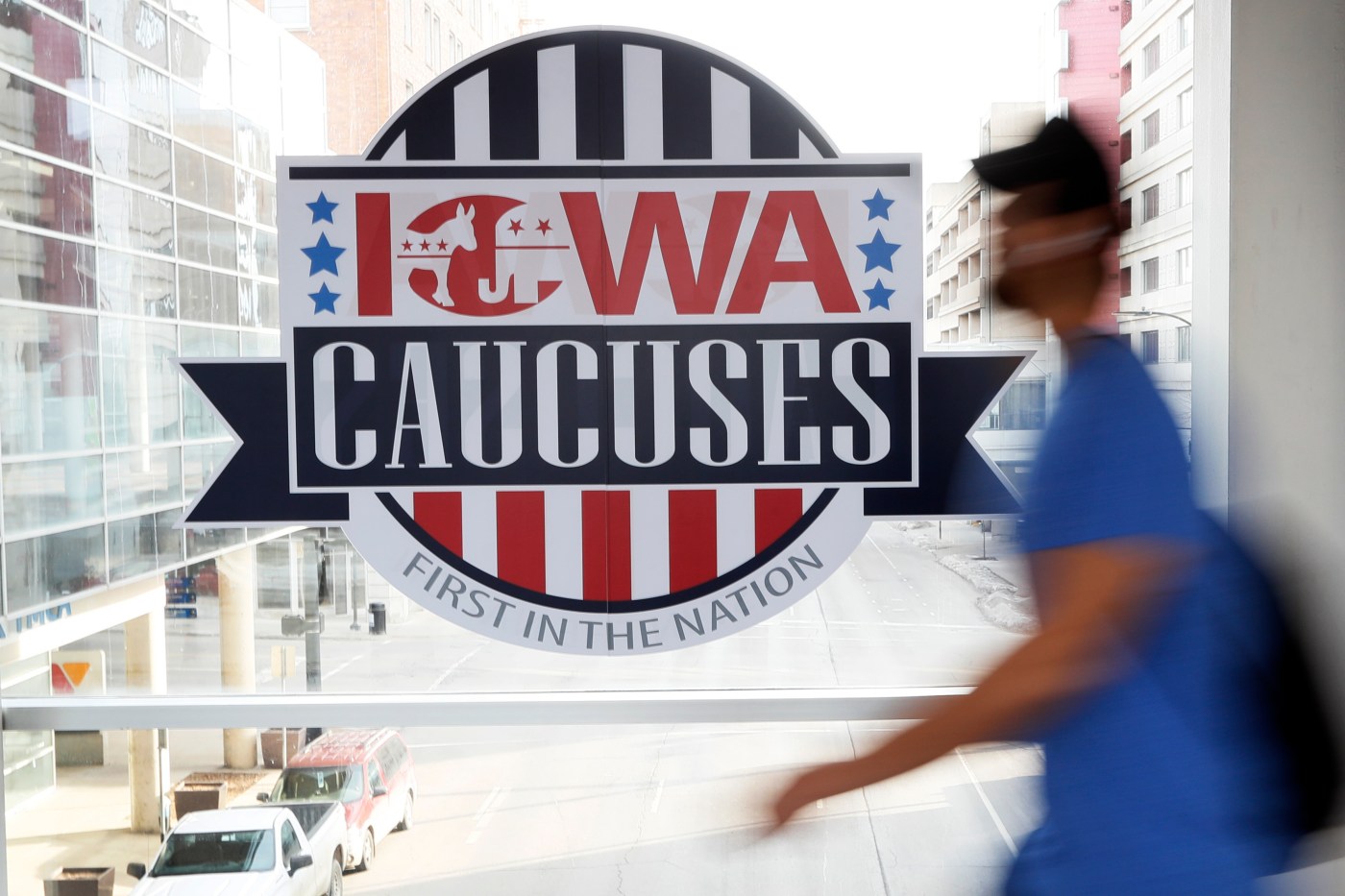 The recent sparring in Democratic circles about switching the first  presidential primary from New Hampshire to South Carolina raises the logical question.  Why should it be limited to  one state?

Democracy supposedly includes a reflection of the majority will as to what laws, statutes and policies will be advanced in the country. If that is the case, why should one state become the potential bellwether of  national preference for candidates for higher office? If the nominee  who eventually prevails will  someday represent the whole country, why shouldn’t the first primary include  a regional cross section of New Hampshire, South Carolina, Iowa, Oregon and New Mexico  or some similar combination? Instead, candidates flock to one state as their potential launching pad  and debates focus on  the preference of that limited constituency. Whether it be too liberal, too conservative  or have a limited minority population, the priorities of one state  shouldn’t  dominate the political stage  and  political  contributions shouldn’t flood into that area as the kickoff for a national campaign.

Th “either or” mentality of conducting the initial primary in either New Hampshire to South Carolina misses the point. Whether it be for Republicans or Democrats,  the  voters of  one  state should not be given a  proxy to be the soul of their party  and dictate the candidates priorities for upcoming contests. Initial debates should focus  on a combination of regional and national issues, and the political dialogue between candidates should  reflect the needs and wishes of the voters in the country, not one state. If the successful candidate will eventually represent the entire country, why not hear his or her views about national versus one state’s priorities? Why isn’t it that way already? Politics.

If the winds of change of democracy are  truly in the air, a multiple initial state primary might be a good idea to toss into the mix.

Steve Kramer is an attorney and former assistant attorney general in Massachusetts from 1980 to 1987.