Todays Though > News > Why not use Mike Gesicki at WR? What is Mike McDaniel going to do about the penalties? – Boston Herald
News

Why not use Mike Gesicki at WR? What is Mike McDaniel going to do about the penalties? – Boston Herald 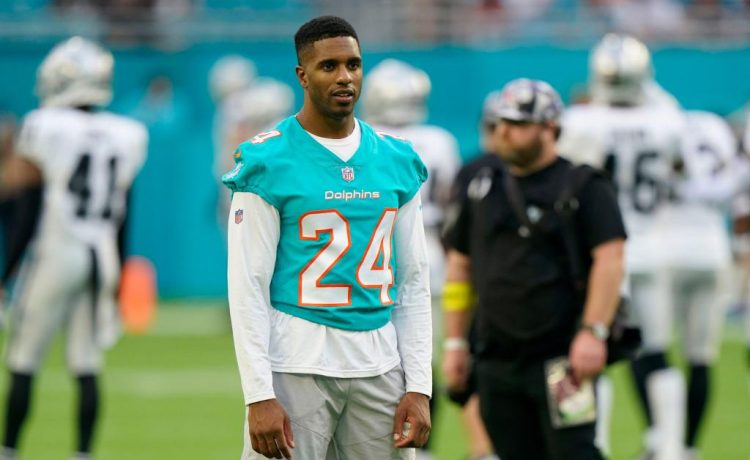 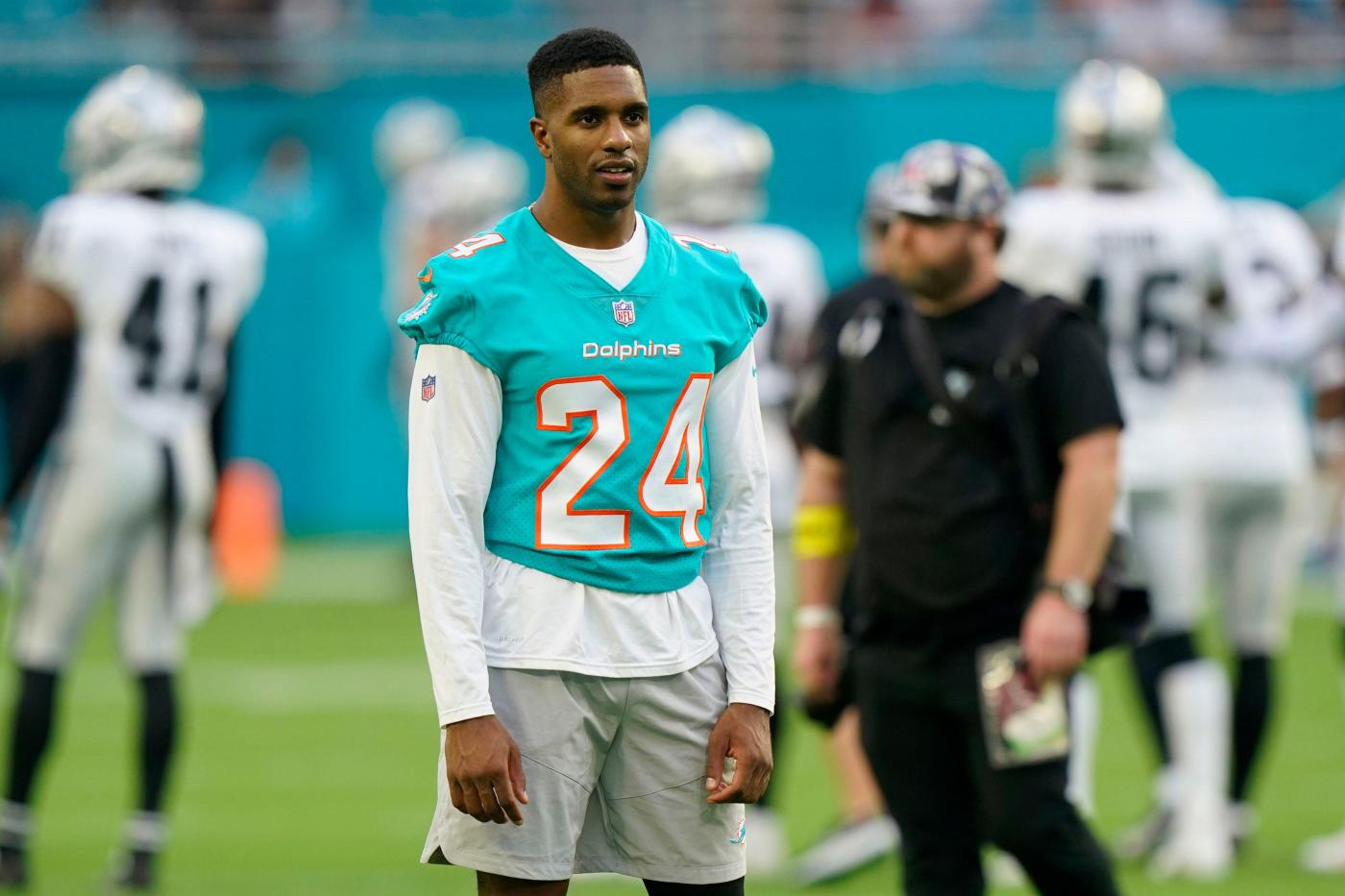 Why not use Gesicki as WR 3 permanently. He would be better than Wilson, Sherfield and Cracraft and still get a blocking TE on the field. –@Michael54677578 via Twitter

Mike Gesicki doesn’t have the skill set to be a wide receiver. He’s a bit too bulky and doesn’t run good enough routes. Don’t get it twisted. Gesicki (15 receptions, 170 yards, three touchdowns) is a good tight end. He just doesn’t fit coach Mike McDaniel’s system the way they’d like because he doesn’t block well enough, something the current wide receivers do fairly well. But Gesicki fit the Dolphins’ system previously. And he’d fit a lot of other teams’ systems. Sherfield and Cracraft are good blocking wide receivers. You’ll recall they each had key blocks on Raheem Mostert’s 12-yard touchdown run against the New York Jets.

Congratulations on picking Minnesota! My question is what is Mike McDaniel and his staff going to do about all of the PENALTIES!!!!! Two winnable games were lost because of undisciplined football. –@BatteDarrill via Twitter

Thanks. My record picking Dolphins games is now a sparkling 2-4, which, I believe, is good enough for last place. As for the penalties, I don’t know what McDaniel and his staff can do aside from emphasizing the importance of not committing penalties and showing the team how they hurt. The Dolphins are fourth in the league with 43 penalties for 331 yards. Denver leads the league with 54 penalties for 486 yards. The last two weeks have been crazy for the Dolphins with 11 penalties for 102 yards against the New York Jets and 10 penalties for 97 yards against Minnesota. And you’re right saying it’s undisciplined football. Penalties might have cost the Dolphins at least one touchdown against the Jets considering the five penalties for 36 yards took them out of touchdown (and field goal) range early. This isn’t a dumb team. They need to be better when it comes to penalties.

Dolphins next five games are fairly easy, can we see a win streak like last year if Tua stays healthy? –@cjb8511 via Twitter

Sure, you could see a win streak. But it’ll take much more than quarterback Tua Tagoaviloa returning. As we’ve stated numerous times in the last few weeks, health is the biggest obstacle for the Dolphins right now. These injuries are mind blowing. Also, among the next five games (vs. Pittsburgh, at Detroit, at Chicago, vs. Cleveland, vs. Houston) two are on the road, which always throws up a caution sign. Yeah, the opponents aren’t high quality but the combination of going on the road and (possibly) having injury issues is reason to be cautious. If the Dolphins can iron out injury issues on the offensive line, mostly left tackle Terron Armstead but also right tackle Austin Jackson, and at cornerback among Byron Jones, Kader Kohou and Keion Crossen, a long winning streak is possible. Oh, yeah, they must also reduce the penalties (see above).

Are we just unlucky with this many injuries or is something else going on? Like undisciplined hydration and sleep routine by players (like we had with Devante Parker), a bad medical staff or something else? –@GoPhinsGermany via Twitter

Unlucky. As far as we know the injuries haven’t been caused by neglectful medical habits (improper stretching, etc…), poor diet or unprofessional personal care. Wide receiver Tyreek Hill has been afflicted by cramps twice (Baltimore and Minnesota games) but he returned to both games. As I recall most of the Dolphins’ injuries have happened in the course of games. Sometimes you’re just on the wrong end of the injury thing, which happened with the Dolphins way back in the 1-15 season of 2008. There’s no reason to think the Dolphins have brought these injuries on themselves.

Have we just been getting the same lies about Byron Jones being back soon, that we gotten the last 2 years about Preston Williams and Will Fuller? –@LloydHeilbrunn via Twitter

Yikes. You’re not mincing words. I don’t get the feeling anyone is lying about Jones’ return. Perhaps they’re not telling us the whole truth about the severity of his Achilles injury or the timing of his surgery (he had surgery in March as opposed to January or February). Or perhaps the injury didn’t require surgery until March. Whatever the case, Jones isn’t on the field yet and it’s hurting the defense and the team. And make no mistake, the Jones injury affects the team as badly as Tagovailoa or Armstead because it takes away a lot of defensive options.

Does Bridgewater have QB job locked up regardless of performance? Should Dolphins be worried about Jets?

Where has Miami’s pass rush gone? Can Greg Little take over as full-time RT?