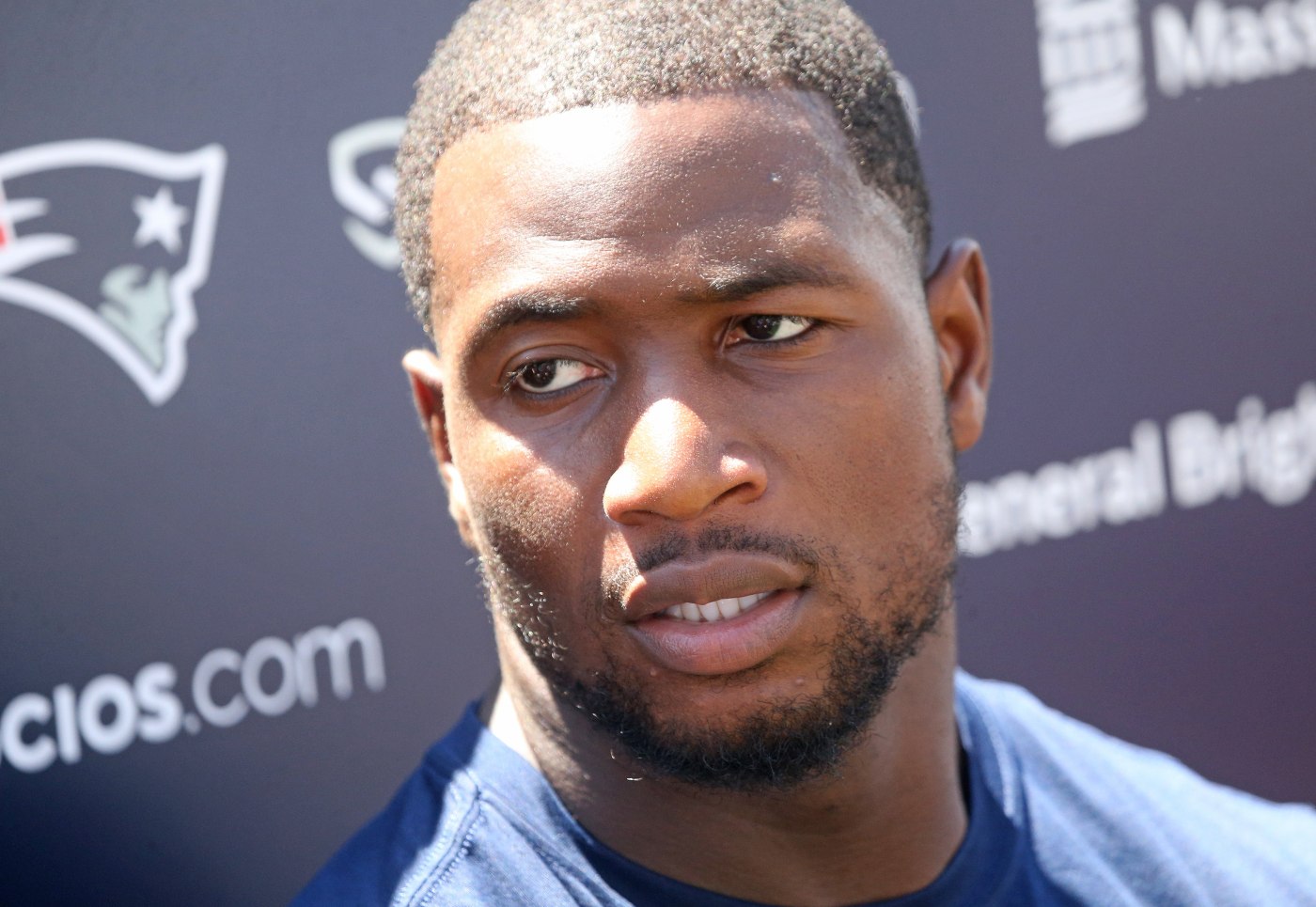 FOXBORO – When Jonnu Smith made a twisting, turning, over-the-shoulder touchdown catch from Mac Jones during an early 7-on-7 period, the fans taking in Day 3 of Patriot training camp erupted.

The cheers topped the decimal meter because it was a sensational play. It might also have been an acknowledgment from the fans that those are the kind of plays fans are hoping and expecting from Smith.

Given the Patriots signed him in free agency to a whopping four-year, $50 million contract that included $31.25 million guaranteed, that was the expectation from the former Titan.

So it seemed like the Patriots had scored by reeling him in, along with Hunter Henry.

It’s a new year, though, and if Smith consistently shows off that athleticism, and helps lift the offense, all might be forgiven.

On Friday, he had his best showing of training camp, with three catches, including that beauty in the end zone.

Following practice, Smith was asked if he felt any pressure to produce given what happened last season, not to mention the lucrative contract he signed. His answer was telling.

“I love football,” he answered. “I got here by just loving football. Loving my teammates, loving the guys around me. All that stuff just comes with it. We didn’t grow up playing in our backyards, thinking about contracts, you know what I mean? We just played because we love the game.

“And I think the reason why so many of us in this game has had success, is just because we just worried about playing the game, just playing it for the love, and everything else will just take care of itself. That’s just me personally. I can’t worry about anything else.”

The last two days of training camp, there’s been a bit more emphasis operating out of two-tight end sets, with both Smith and Hunter Henry on the field.

While Smith showcased his skills Friday, he downplayed the notion that the new streamlined offense benefitted him.

“Whatever’s called, I just gotta do what I gotta do and execute to help my team in. I don’t care where they put me,” he said. “That’s always been my MO (modus operandi). I’m a team guy, whatever the team needs to win, that’s what I’ll do.”