Todays Though > News > Why was Nichelle Nichols under a Britney Spears-style conservatorship?
News

Why was Nichelle Nichols under a Britney Spears-style conservatorship? 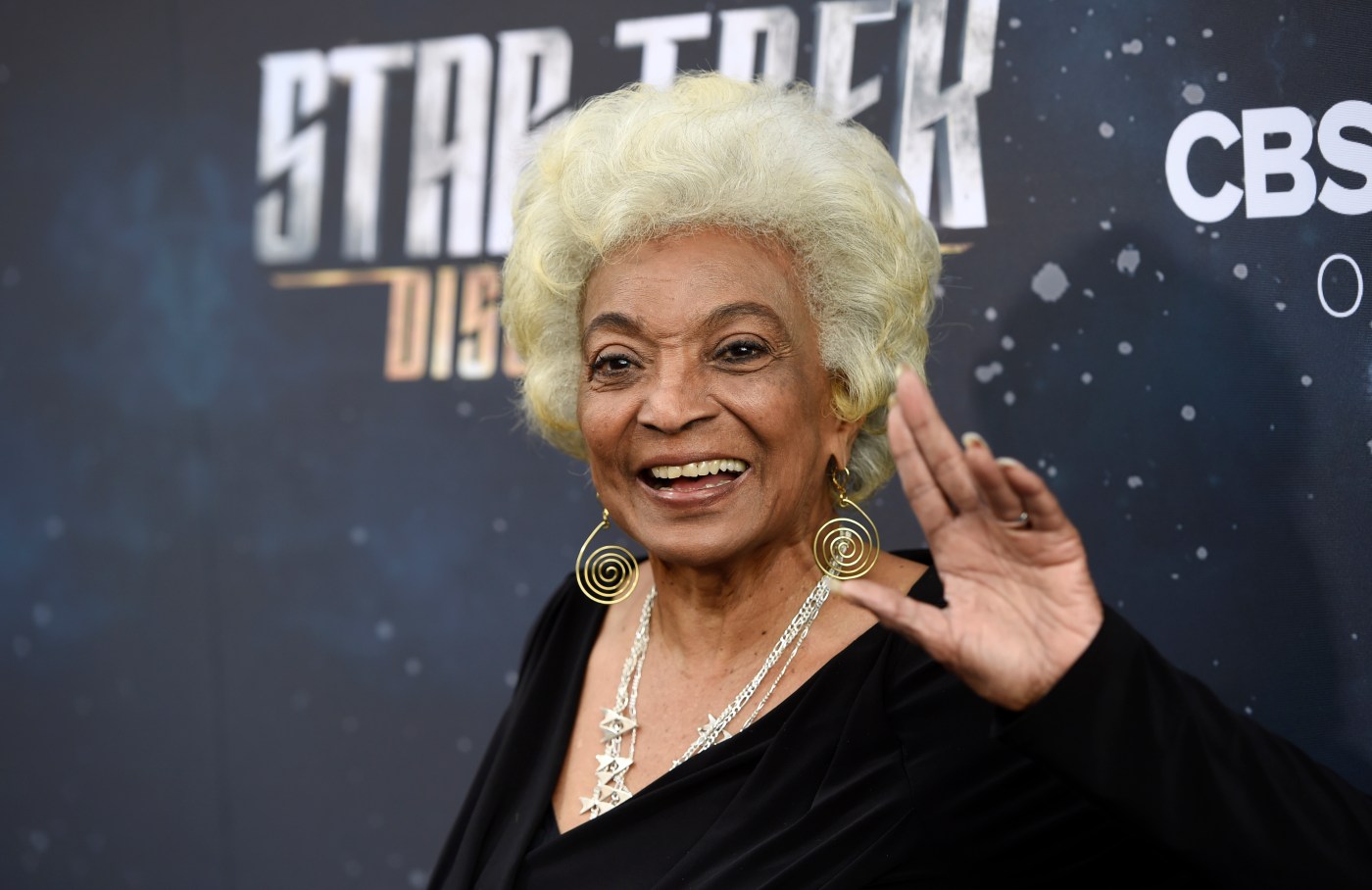 The world lost a great star Sunday with the passing of Nichelle Nichols at age 89.

Best known for her portrayal of Lt. Uhura on “Star Trek: The Original Series,” Nichelle Nichols was a trailblazer; the first African-American woman to play a lead role on TV. Her kiss with Captain Kirk — co-star William Shatner — will forever be remembered as the first kiss between a white man and a Black woman on national TV.

As Supercreator’s Michael Jones reminds us: Nichols also spent her time as an advocate for NASA, was awarded a star on the Hollywood Walk of Fame in 1992 and was an honorary member of Alpha Kappa Alpha sorority.

As the Los Angeles Times reported last year, the Nichols conservatorship was particularly poignant, a cautionary tale of almost everything that could go wrong to land someone in an unwanted conservatorship. In what was a vicious personal and legal triangle between Nichols’ son, her former manager, and a concerned friend, Nichols was ultimately unable to live her final years as she wished to, including being able to remain in her beloved Woodland Hills, Calif., house.

Against the backdrop of the #FreeBritney movement around Spears raising public consciousness about conservatorships, Nichols’ former agent and friend have launched court battles to intervene, they said in interviews. Their fear: Nichols is being denied a chance to live out her remaining years as she wants.

Adriana Gonzalez, a Florida lawyer, asserts that in some circumstances, conservatorships may be an abuse of power, and deprive people from living out their years as they desire to:

“A conservatorship can be a valuable legal instrument used as a shield to protect a person in peril, but also in too many cases as a sword against them. Sometimes things turn quickly and the most vulnerable party in the conservatorship – the conservatee – is irreparably harmed.”

Perhaps the most significant public good that came from the Spears conservatorship was the California legal reform. California AB 1194, signed into law last year by Governor Newsom, This new law is simply a first step in ensuring that California conservatorship law is more just and equitable so it can be an exemplar for other states and a model of how to properly do conservatorship reform.

Nichols’ passing should be marked by her fans remembering her in the ways that best honor her work and what it meant to them. But it’s also an opportunity to discuss the circumstances of her conservatorship and let legislators throughout the nation know that simply because Britney Spears is no longer a conservatee and Nichelle Nichols has now, so sadly, passed, we demand ongoing conservatorship reform.

Aron Solomon, JD, is the Chief Legal Analyst for Esquire Digital and the Editor of Today’s Esquire.