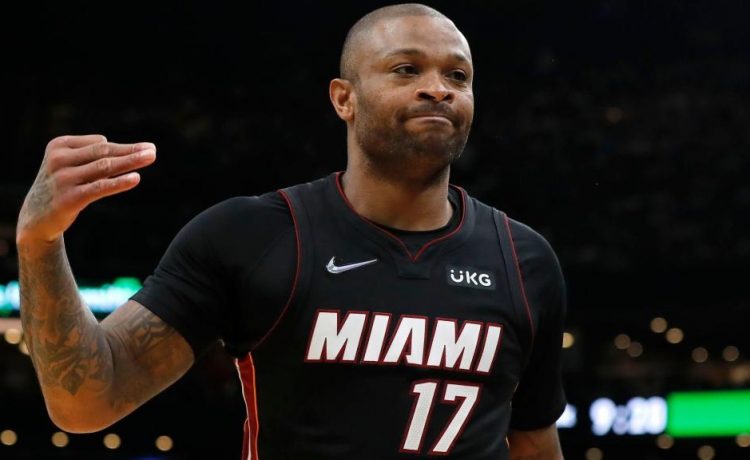 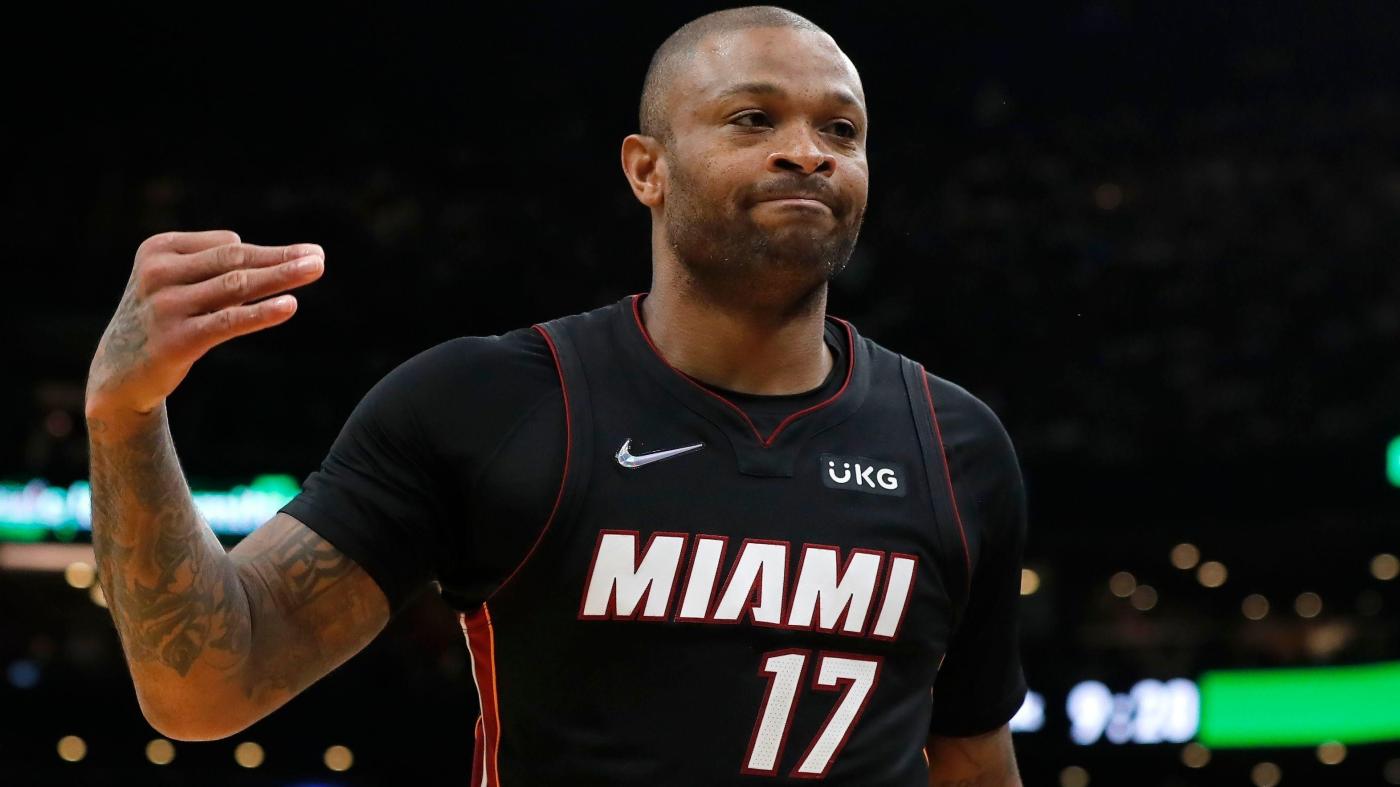 Q: Adam Silver dodged the question about P.J. Tucker. Why didn’t the 76ers lose a second-round pick like the Heat for tampering? – Seth.

A: First, the Heat did not lose a second-round pick for tampering when it came to Kyle Lowry. They were handed such a penalty by the NBA for premature negotiations during 2021 free agency. Also, Tucker was a simple signing announced at the outset of free agency, Lowry was part of a far more intricate sign-and-trade transaction that came to fruition at the start of free agency a year ago. When asked about the NBA investigations into the Knicks (for Jalen Brunson) and the 76ers, Silver said at Wednesday’s media session, “The statuses of those investigations are ongoing. Hopefully they’ll be wrapped up in the next few weeks. I think what prompted them was sort of just the tick-tock chronology around sort of when signings are permissible and the announcements of those signings and the information that came out about them, which was cause for the league office to investigate.” The ruling against the Heat came last December, with 2021 free-agency starting a month later than usual due to pandemic scheduling.

A: Agree. But Adam Silver also said the investigation into the P.J. Tucker signing was not brought because of a specific complaint. So apparently the Heat immediately moved on.

Q: Pat Riley thinks he is the smartest one in the room at all times. The confident arrogance in Pat can lead to bad judgment that goes under the Riley radar. – Centrist.

A: First, there is far more group think with the Heat than many appreciate, including input from coach Erik Spoelstra. Still, the level of the franchise’s success allows for what you perceive as arrogance. Have there been missteps or overpays? Certainly. But when the singular goal is success in the standings and the playoffs, there also is an element of go-for-broke risk.