Todays Though > News > Will Jaylen Waddle and Mike Gesicki complement Tyreek Hill to give Dolphins a dangerous offensive trio?
News

Will Jaylen Waddle and Mike Gesicki complement Tyreek Hill to give Dolphins a dangerous offensive trio? 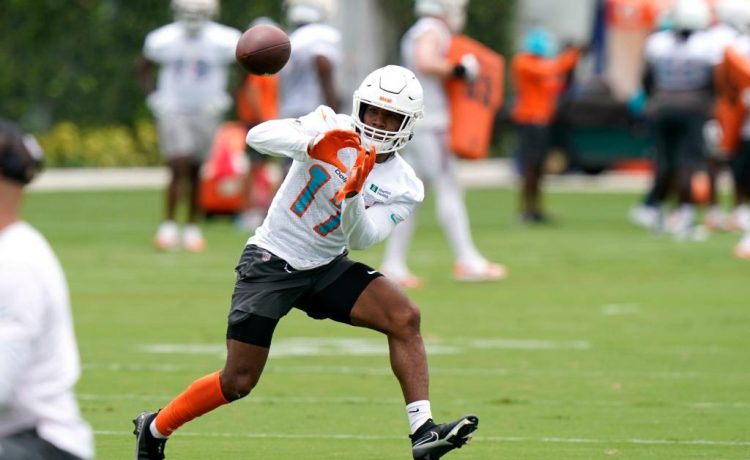 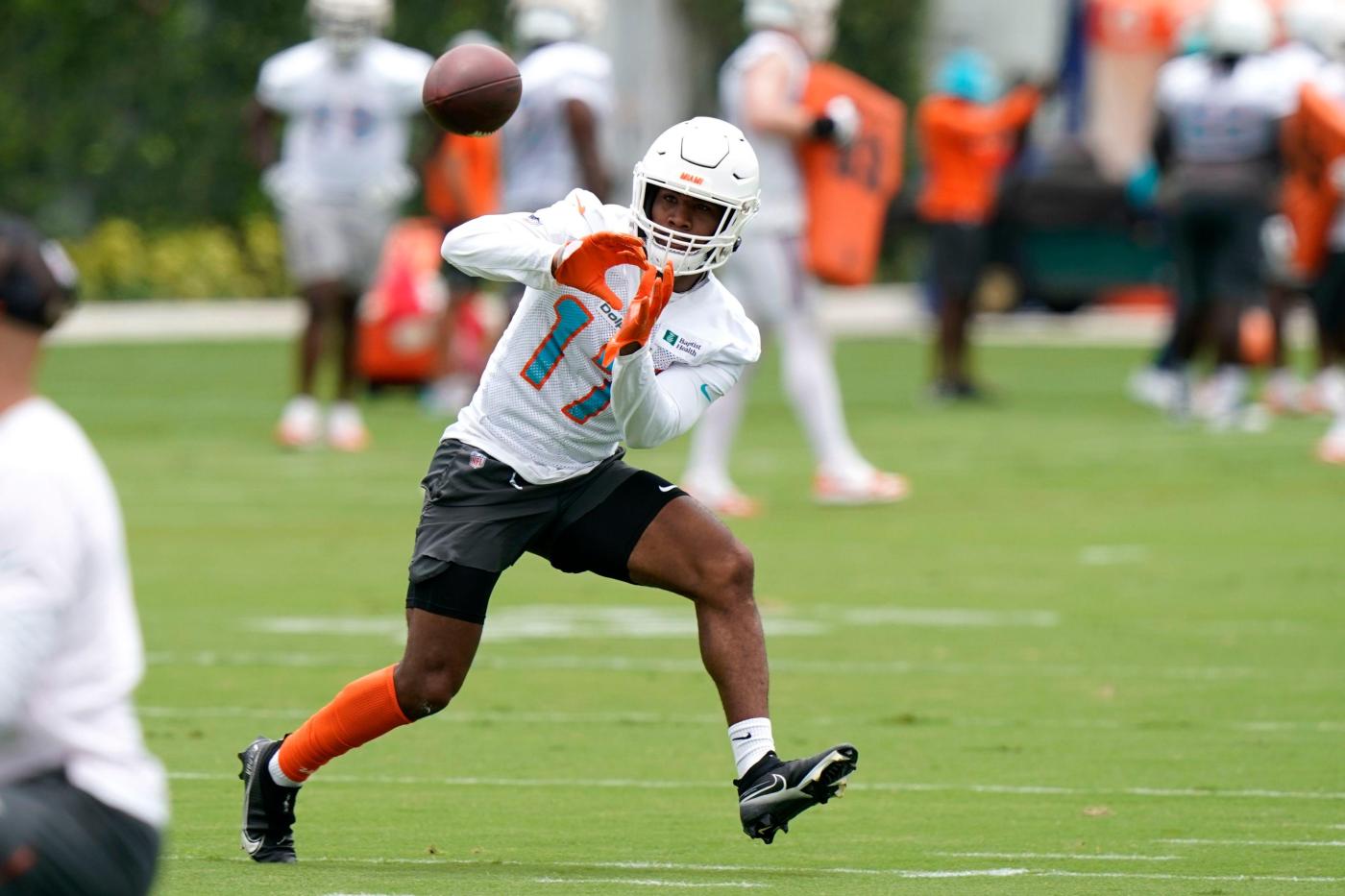 With the 2022 NFL season fast approaching, the South Florida Sun Sentinel takes a look at 10 storylines to watch for in a 10-part series ahead of the Miami Dolphins’ first day of training camp, which is set for July 27.

If the second half of Tyreek Hill’s career matches the first six seasons, he’ll be a lock for the Pro Football Hall of Fame and might be worthy of a first-ballot induction.

That’s how impressive a start to an career it has been for the three-time Pro Bowler, who has averaged an eye-opening 11 touchdowns a season. But the Miami Dolphins’ newest playmaker didn’t amass that type of offensive production on his own. He started his career with a Pro Bowl quarterback in Alex Smith, then helped usher in the Patrick Mahomes era of the NFL.

And it wasn’t just top-notch quarterbacks he played with because Andy Reid is one of the legendary offensive coaches of this era.

Hill will begin his Dolphins tenure without a Pro Bowler at quarterback, and without an accomplished head coach directing the ship.

But the one thing he will have around him is talent, a unit that potentially features a better overall supporting cast of receivers and tight ends than Hill had in Kansas City, and that’s saying plenty considering Travis Kelce, a seven-time Pro Bowl selection, was his running mate on the Chiefs offense.

Kelce’s presence explains why Hill only finished the season as the Chiefs’ top targeted player once in six years.

While Mike Gesicki isn’t Kelce, who himself is on a Hall of Fame track, and will arguably be in the conversation for best tight end of all-time, he’s no slouch.

Gesicki, who has pulled down 177 passes and scored 13 touchdowns the past three seasons, is a seam threat, a talent who has proven he’s a go-to player in the passing game. And if that wasn’t good enough, there’s Durham Smythe, Adam Shaheen and second-year player Hunter Long to round out the tight end unit.

Gesicki, Smythe and Shaheen have spent the past two seasons setting franchise records for productivity at that position, and it is possible that unit could continue to trend upward with a playmaker like Hill on the field demanding double teams. The Dolphins haven’t had that type of talent on the field since Brandon Marshall was in Miami, so it will be intriguing to see how everyone else eats off the meal Hill cooks.

Jaylen Waddle, a former Alabama standout who the Dolphins selected with the sixth pick in the 2021 draft, was so impressive as a rookie he set an NFL record for receptions in a season.

He shattered the mark set by Anquan Boldin in 2003, catching 104 passes for 1,015 yards and scoring seven touchdowns in 2021. And that was while serving as the passing game’s primary playmaker, the one beacon of light on an injury-decimated receiving corp.

Just imagine what Waddle, who runs a legitimate sub 4.4 time in the 40-yard dash and averaged 18.9 yards per reception during his collegiate career, can do with someone like Hill on the opposite side of him, occupying a safety?

“Just having another speed guy on the other side of you,” Hill said when asked about Waddle earlier this summer. “That definitely puts a lot of fear in a lot of D-coordinators’ minds.”

And let’s not forget about Cedrick Wilson, who will be working underneath on passing downs, serving as the Dolphins’ new slot receiver and the quarterback’s safety valve.

Wilson, a five-year veteran who the Dolphins signed to a three-year, $22 million deal this offseason, caught 45 of the 61 passes thrown his way last season in Dallas, where he turned those receptions into 602 yards and six touchdowns.

“The defense is looking at them the whole time so usually I get one-on-one,” Wilson said, referring to Hill and Waddle, the team’s two speedsters. “That’s my job to win.”

If Miami’s receivers and tight ends are complemented with an efficient rushing attack, the newly installed West Coast offense should be effective if Tua Tagovailoa takes the next step in his third season as the team’s starting quarterback by delivering more clutch throws.

The Dolphins traded a treasure chest of draft picks to acquire Hill with the goal of ensuring that the field is more open for Tagovailoa than it was in the past.

And maybe everybody finds a way to be productive with their opportunities, which would in turn help Hill remain one of the NFL’s most feared playmakers.

Can Dolphins get same production from Tyreek Hill in Miami?

How much improvement can be expected from Tua Tagovailoa after everything Dolphins put around him?