Todays Though > News > Will Mac Jones will be the Patriots’ starting quarterback in 2023? Bill Belichick answers – Boston Herald
News

Will Mac Jones will be the Patriots’ starting quarterback in 2023? Bill Belichick answers – Boston Herald 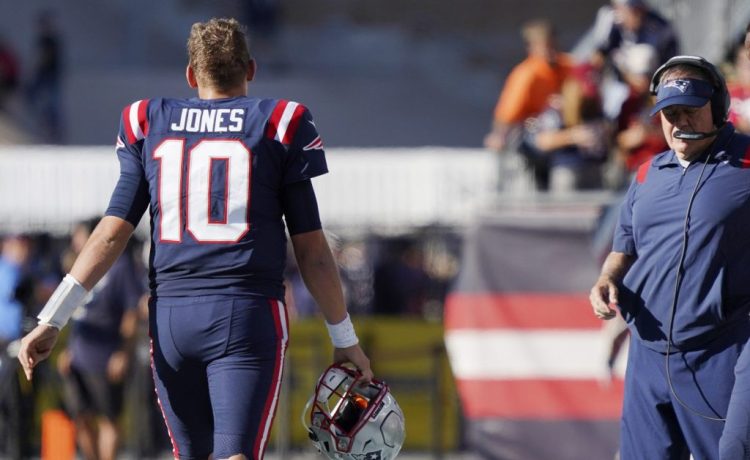 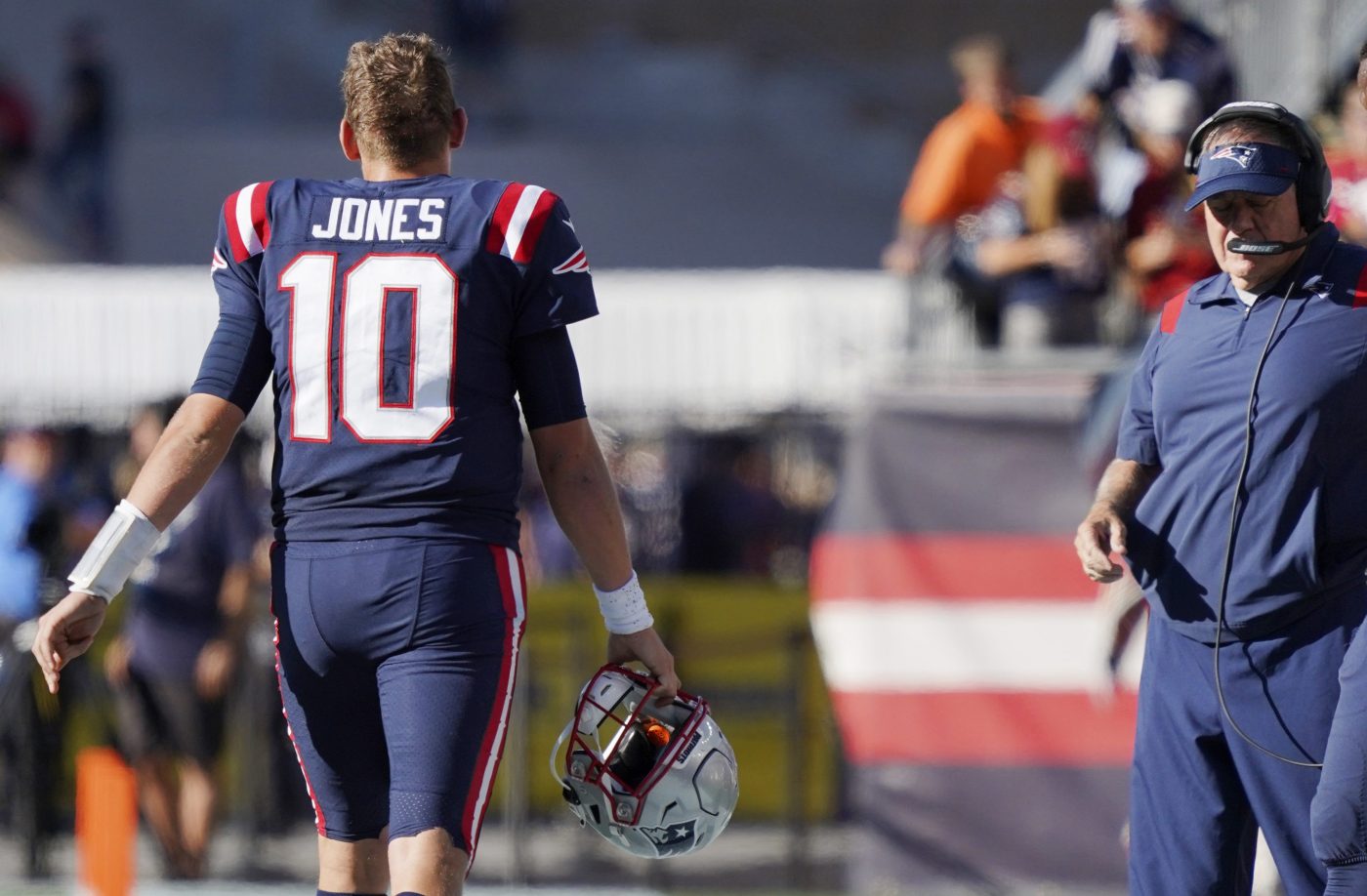 After their second losing season in three years, the Patriots are at a crossroads..

In the coming weeks, coach Bill Belichick will face difficult decisions regarding his roster, coaching staff and the systems that tie them together. But what about his quarterback, Mac Jones?

Will Jones return as the team’s starter in 2023? During his final press conference of the season Monday morning, Belichick didn’t commit one way or another.

“I think Mac has the ability to play quarterback in this league,” Belichick said. “We have to all work together to try to find the best way as a football team — which obviously quarterback’s an important position — to be more productive than we were this season. So that’s incumbent on all of us. We’ll all work together on that, and again, look for better results”

Under first-year quarterbacks coach Joe Judge and first-year play-caller Matt Patricia, Jones regressed statistically in his second season. His completion percentage, yards per attempt, touchdown rate and passer rating all fell. Jones finished with fewer than 3,000 yards, completing 65.2% of his passes for 2,997 yards, 14 touchdowns and 11 interceptions while missing three games.

Prior to training camp last July, Belichick said Jones had made “dramatic improvement” in the offseason.

“I think Mac has done a great job,” Belichick said. “He’s worked extremely hard. He’s got a tremendous work ethic in all areas. I think there’s a dramatic improvement. His physical work and conditioning, working on his mechanics, working on his footwork, working on his understanding of our offense, of opponents’ defenses, the situations — all those things.”

On Monday, Belichick mentioned the Patriots planned to “evaluate everything” in the coming weeks. He plans to meet with players, coaches and owner Robert Kraft, as he does every offseason.

As for improving the Patriots offense, which averaged 18.1 points per game, down from more than 26 last year, Belichick said: “We need to be more productive on all levels. Offense, defense, and special teams.. .. But that’s certainly something we need to do: score more points.”