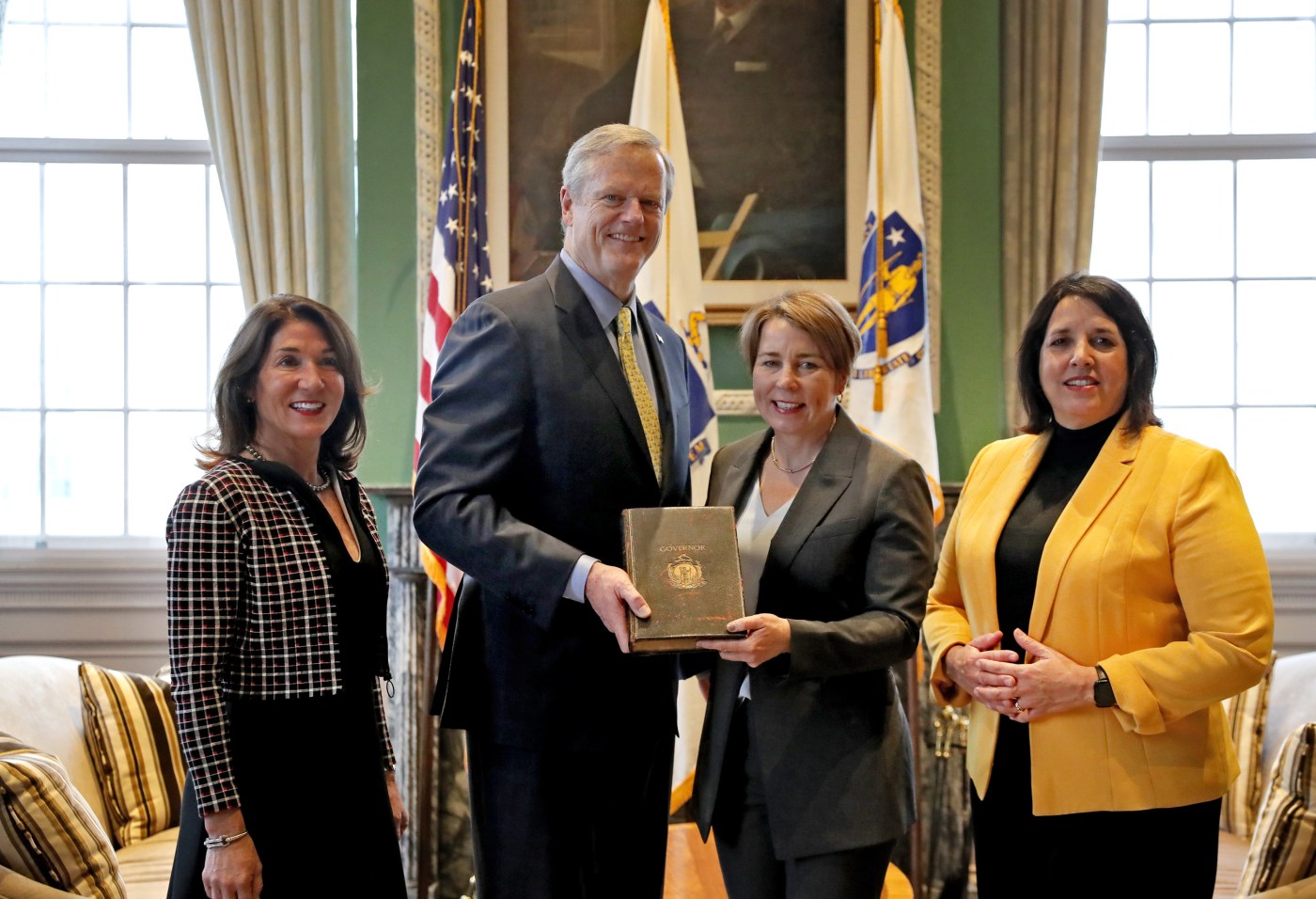 If Kim Driscoll really thinks she’s going to be a co-governor or equal partner to Maura Healey, she’s deluded.

Get used to chairing Governor’s Council meetings and schlepping off to Longmeadow to brainstorm with the assistant town manager.

The job of lieutenant governor is so useless that if he or she resigns, the post is left vacant until the next election. The only official function of the LG is to chair the sometimes comical Governor’s Council and stand in for the governor when she’s out of state. That’s it.

Kim Driscoll will be no different than most other lieutenant governors who have been given limited roles and no power.

But there could be risks for Healey if Driscoll tries to pretend she has a role, and oversteps her boundaries or is out of step with the Healey administration.

Healey is too much of an independent political player to let her second in command get too much of the spotlight.

The history of lieutenant governors in Massachusetts is littered with disappointment and failure – with a few exceptions.

Former Gov. William Weld was relatively weak and lazy and was happy to give his lieutenant, Paul Cellucci, a co-governor role. Weld was checked out playing squash three days a week or traveling to his Adirondack vacation home.

Cellucci benefitted when it was time for him to run for governor, defeating Democrat Scott Harshbarger.

Cellucci’s lieutenant governor, Jane Swift, became acting governor but she became a liability and didn’t even run for governor when the election came around.

The good news for Driscoll is that because of her limited power, there’s less chance of her screwing up.

But it does occasionally happen.

Former Gov. Deval Patrick assigned his second banana, Tim Murray, the usual task of keeping in close touch with municipal officials, but Murray managed to become a political problem due to a mysterious, early morning car crash in a state vehicle.

The lieutenant governor who probably had the least to do was Kerry Healey. Her superior, Mitt Romney, treated Healey like an unwanted appendage and kept her entirely out of the loop. Healey’s only use was to become acting governor when Romney was out of state on one of his many political trips.

Healey ran for governor herself after Romney left but was trounced by Patrick, partially because she had no accomplishments as second in command.

The outgoing lieutenant governor, Karyn Polito, had a role with municipal government but was relegated to relatively harmless tasks like trying to run the Governor’s Council. The fact that she chose not to run for the top job says it all about lieutenant governors.

They’re not always what they’re cracked up to be.