Todays Though > News > Will seniors get a break from the millionaire’s tax? Maura Healey won’t say
News

Will seniors get a break from the millionaire’s tax? Maura Healey won’t say 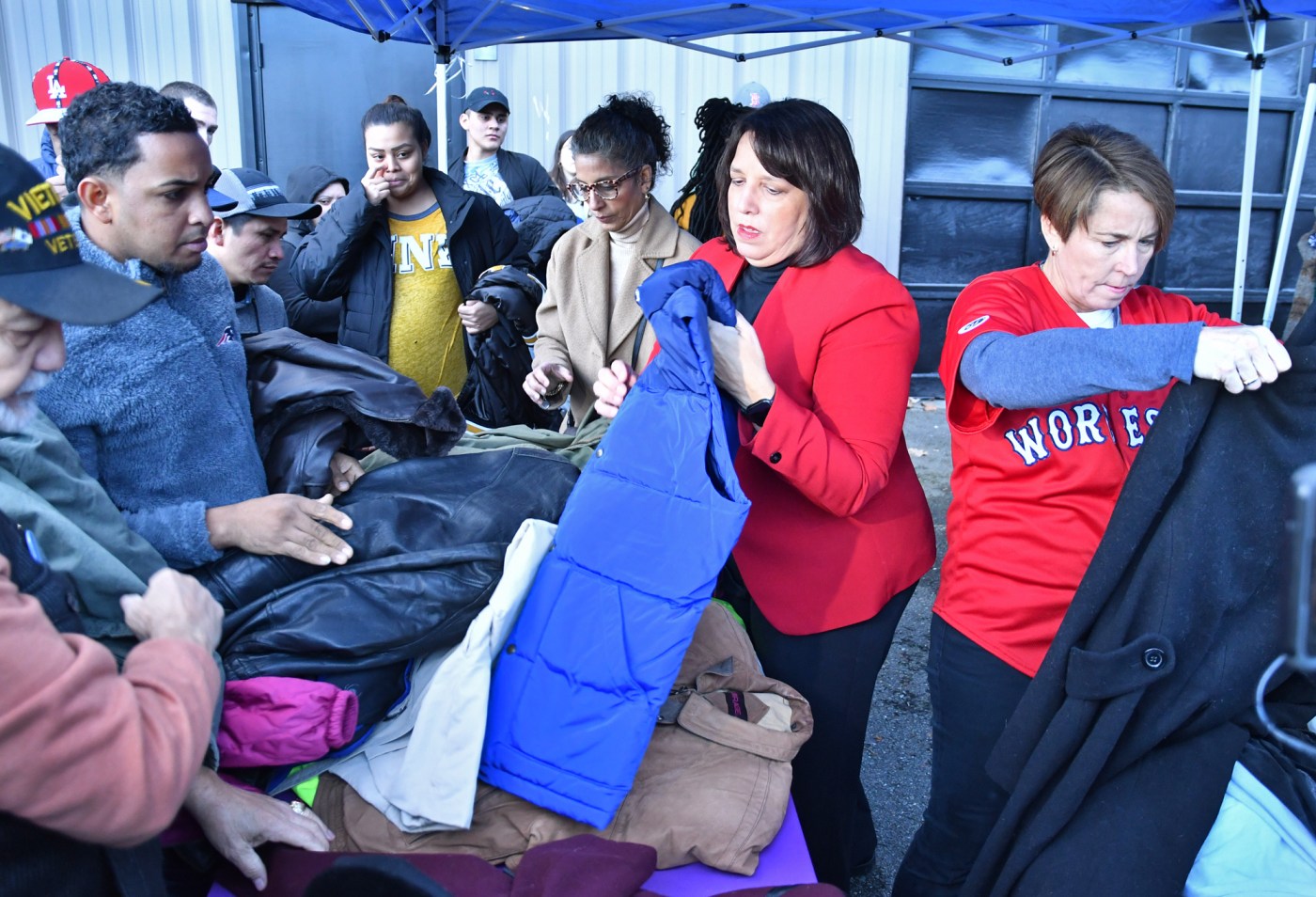 The state’s next governor will also be the first to deal with its latest constitutional amendment, a problem Gov.-Elect Maura Healey seemed inclined to acknowledge but not address Monday.

“I’ll be clear: I’ve supported tax reform, tax relief, I’ve also said that whatever legislation lands on my desk I’ll certainly take a close look at it,” she said at a pre-inaugural stop in Worcester.

Healey was responding to a question from the Herald on whether she would support a carve-out to the Fair Share Amendment, a ballot question that voters approved and, as of January 1, taxes any dollar earned over $1 million an extra 4% over the state’s flat 5% income tax rate.

Proponents of the measure assured voters that the tax would only target the wealthiest of Bay State residents and that the money raised would be used for transportation and education costs.

However, upon certifying the ballot as passed by the will of the voters, Secretary of State Bill Galvin noted that it leaves little room for older taxpayers to sell their homes as they age.

“Immediate action will be needed to assist elderly homeowners who may have been intending to sell their current primary residence, in an effort to downsize and fund their retirement,” Galvin said in early December.

On Monday, as she toured the state ahead of her inauguration, the state’s outgoing attorney general and soon-to-be governor would not say if she would call for a senior carve-out to the tax, but did say she’s open to listening to what the legislature has to offer.

“I look forward to working with the legislature as we sort through that very issue and what we need to do. You know, it’s really about what we need to do to make the state competitive to help our residents and we’re looking to get after it come Thursday afternoon,” she said.

According to the Massachusetts Fiscal Alliance, under the new tax rule, “some small businesses, retirees, home (sellers), and high-income earners will see their income taxes increase 80 percent.”

That organization predicts the tax will cause the rich to flee the state and leave retirees with little option but to cash out their savings elsewhere. According to them, Healey can act to prevent that.

“There is no better time than now for the Governor Elect to publicly come out and support ‘broad tax cuts’ and ‘tax eliminations’ to counter’s Question 1. Targeted tax relief or tax reform will not be enough to help Massachusetts crawl out of its uncompetitive ranking Question 1 placed us into,” Mass Fiscal spokesperson Paul Craney said in a Sunday statement.

Healey has spoken in the past about her support for a set of tax cuts similar to the the plan originally proposed by outgoing Gov. Charlie Baker in January. Those cuts, providing relief to renters, seniors and low income families, were unanimously approved by both chambers of the legislature last summer, but never left conference committee.

Healey will be sworn in Thursday at the State House.