Todays Though > News > Will the Patriots get enough reinforcements for a do-or-die game at Las Vegas? – Boston Herald
News

Will the Patriots get enough reinforcements for a do-or-die game at Las Vegas? – Boston Herald 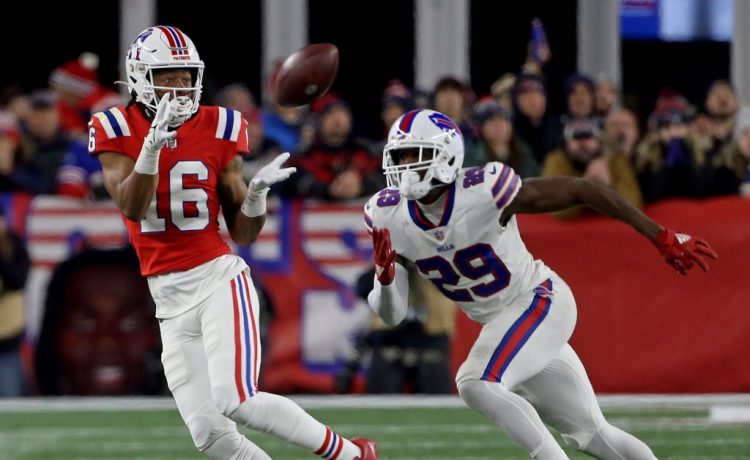 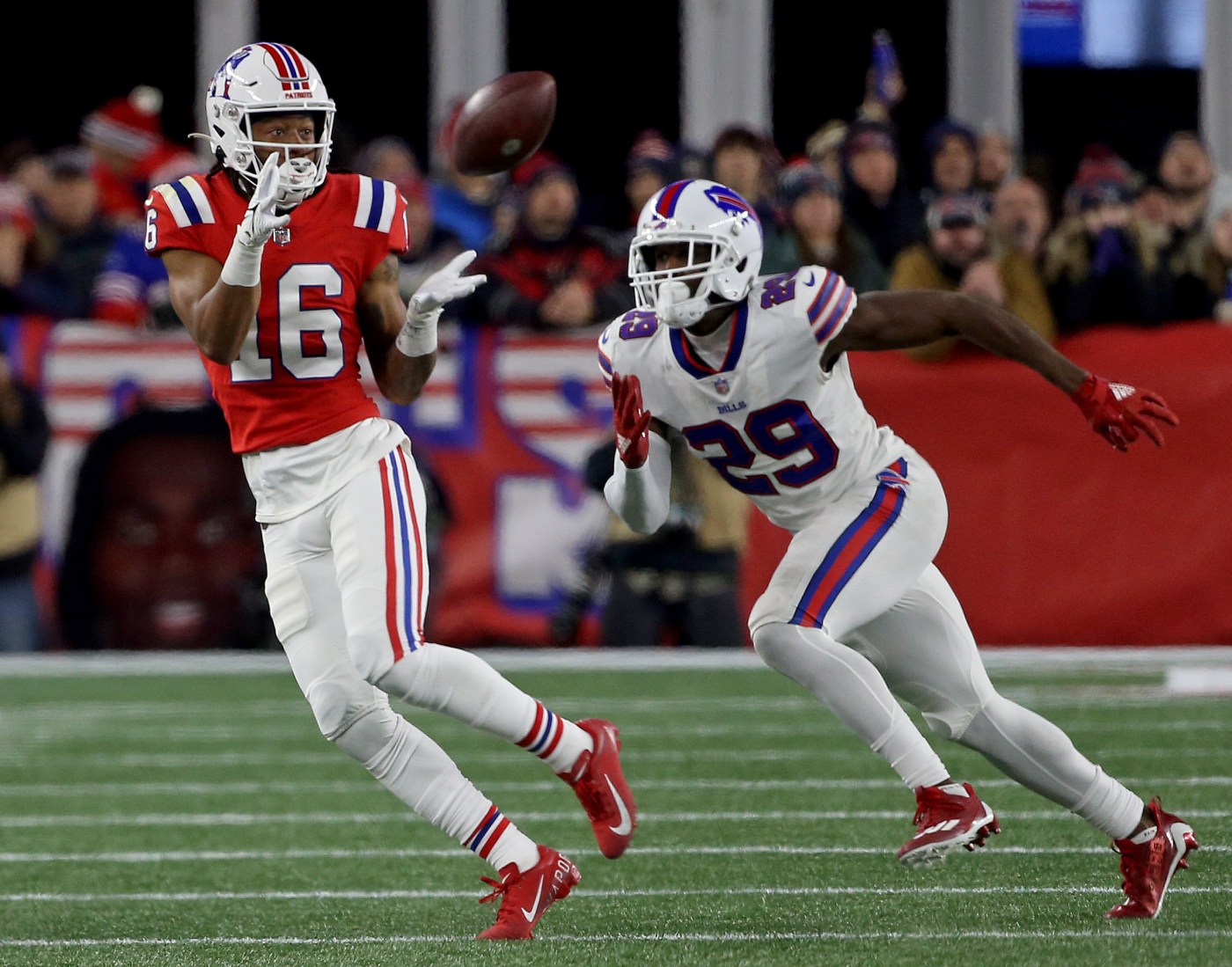 But in the process, the Patriots’ mammoth left tackle lost his form, surrendering multiple pressures and taking penalties in games against the Bills and Cardinals. He also claimed to have lost 12 pounds. And as an ill Brown thinned, so did the team’s roster.

Four players, including three starters lost to injury Monday night against the Cardinals — running back Rhamondre Stevenson, wide receiver DeVante Parker and cornerback Jack Jones — did not participate in Wednesday’s practice at the University of Arizona. The other was offensive tackle Isaiah Wynn, who hasn’t played in four weeks with a foot injury.

Stevenson is reportedly hopeful to play Sunday at Las Vegas, where it would be an upset if Parker suits up after suffering a concussion. Jones told the Herald he would be “all right,” despite the knee bruise he suffered in Arizona. As for Josh McDaniels’ Raiders, they returned Pro Bowl weapons Darren Waller and Hunter Renfrow to practice Wednesday, and are plenty rested after a Thursday night game last week.

The good news for the Patriots? Reinforcements are on the way.

The Pats designated defensive tackle Christian Barmore to return from injured reserve Wednesday. Barmore was limited in his first practice in almost a month, as was cornerback Jalen Mills, who’s missed two straight games with a hurt groin.

Barmore hasn’t played since Oct. 16 at Cleveland due to a lingering knee injury. According to the NFL Network, the Patriots placed him on IR last month after swelling in the knee failed to subside. Barmore was making “good progress” last week, according to Pats coach Bill Belichick.

His return would enhance an already potent Patriots pass rush featuring Matt Judon and Josh Uche, who are enjoying career years. In six games this season, Barmore has registered a sack, three QB hits and 15 tackles. If Barmore is eventually activated for Sunday’s game at Las Vegas, it’s likely the Patriots would wait to return him to the active roster until Saturday, as has been the case with most players this season.

Another player who might be cleared is wide receiver Jakobi Meyers, who was also limited. Before Wednesday, Meyers hadn’t participated in any practice since getting concussed in a loss to the Bills on Dec. 1. Despite missing three games, Meyers still leads the Patriots in receiving yards at 593 yards. Only Stevenson has out-paced him with 58 receptions.

If Meyers can’t go, the Patriots receiving corps would be down to veterans Kendrick Bourne and Nelson Agholor, plus second-round rookie Tyquan Thornton. Against the Cardinals, they combined for an unthreatening 14 catches for 107 yards on 20 targets.

Without Stevenson, the Pats’ backfield will also look lean, barring a Damien Harris return. Harris has missed two straight games with a thigh injury, which he tested pregame at Arizona. The Patriots’ only other running backs are rookies Pierre Strong Jr. and Kevin Harris, who surprised against the Cardinals but would face a much different test against a Raiders defense that may force them to stay in and help pass protect against Pro Ball edge rushers Maxx Crosby and Chandler Jones.

“Don’t give up many big plays, one of the best in the league at that. Obviously, you have two elite pass rushers and a lot of other experienced players,” Belichick said.

“Two of the best pass rushers in the league,” Brown added. “Like I said, we’re going to have to be on one accord and big ups to those guys for being great players.”

“I hope so,” he said, speaking for himself and several teammates heading into a make-or-break game for the Patriots’ playoff hopes.