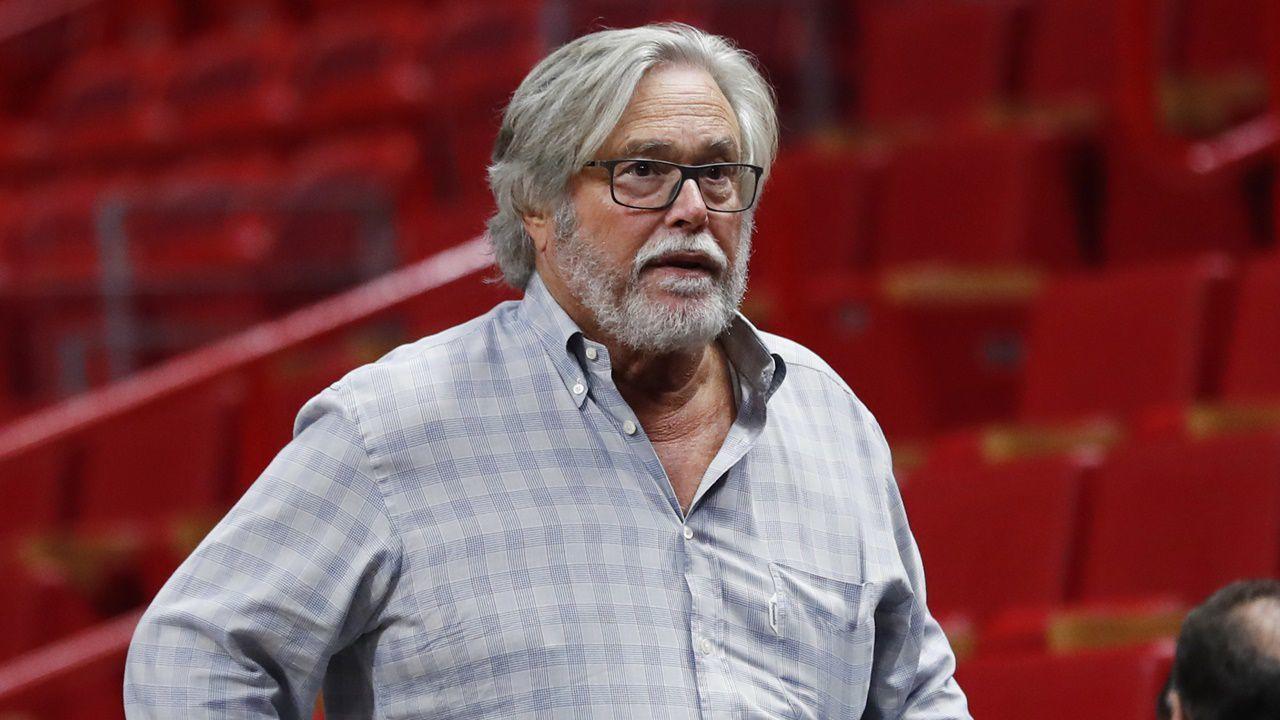 Q: If Victor Oladipo gets back to the player level he was at Indiana, how would the Heat be able to keep him? – Bob, Davie.

A: I always find this interesting, that no sooner does a player on a team get a maximum contract or extension then the concern becomes about keeping it all together. First, while the NBA has a salary cap, it is not necessarily a hard cap. So if Victor Oladipo has a big season and opts out of the second year on the deal he signed this summer, the Heat retain his Bird Rights and can sign him up to the NBA maximum. Plus, keep in mind that while Tyler Herro now likely cannot be traded this season, due to the “poison pill” element created by his extension, he again can be dealt without such restriction on July 1. So, in the end, the money has a way of working itself out when it comes to preserving talent.

Q: So no Kevin Durant this year then? Hooray for Tyler, it’s a lot of money but that is or will be (next year) the going rate at least for someone at his level, so as usual Andy Elisburg is looking ahead of the curve. Since KD seems to be staying put, is this also the long game for Pat Riley (wouldn’t be the first time he’s had a long-term plan for a major player)? In 12 months’ time, Tyler’s $30 million a year and Duncan Robinson’s $17 million would equal a whale like Durant. And if the Nets have another disappointing year then maybe they might be more inclined to trade their star in 2023. So is this a win-win? Tyler’s locked up, hopefully set to keep upping his game, and if not, then he could play an important part in a fishing expedition.– Phillip, San Francisco.

A: So you’re saying the Heat are playing chess instead of checkers? And you might be right, the contracts of Tyler Herro and Duncan Robinson next summer would have the Heat in that sweet spot of a package equaling a max salary on the trade market. But sometimes you also can be burdened by such deals. I’ll believe Duncan’s deal can be dealt when I see it. And if Tyler cannot upgrade his defense, or is unable to crack the starting lineup, then his deal might also come to be viewed as overvalued. In other words, we’re just getting started on this process.

Q: Ira, looks like the Heat are looking at a much smaller deadline day, and are going to rely on the buyout market, at best. – Gabriel, Miami.

A: Which tends to be the case when you don’t have many trade assets to put into play. Then again, the Heat turned Kelly Olynyk and Avery Bradley into Victor Oladipo, so you never know.