Todays Though > News > With OLB Tyus Bowser set to return, Ravens’ pass rush is primed for breakout: ‘We’re on our way’
News

With OLB Tyus Bowser set to return, Ravens’ pass rush is primed for breakout: ‘We’re on our way’ 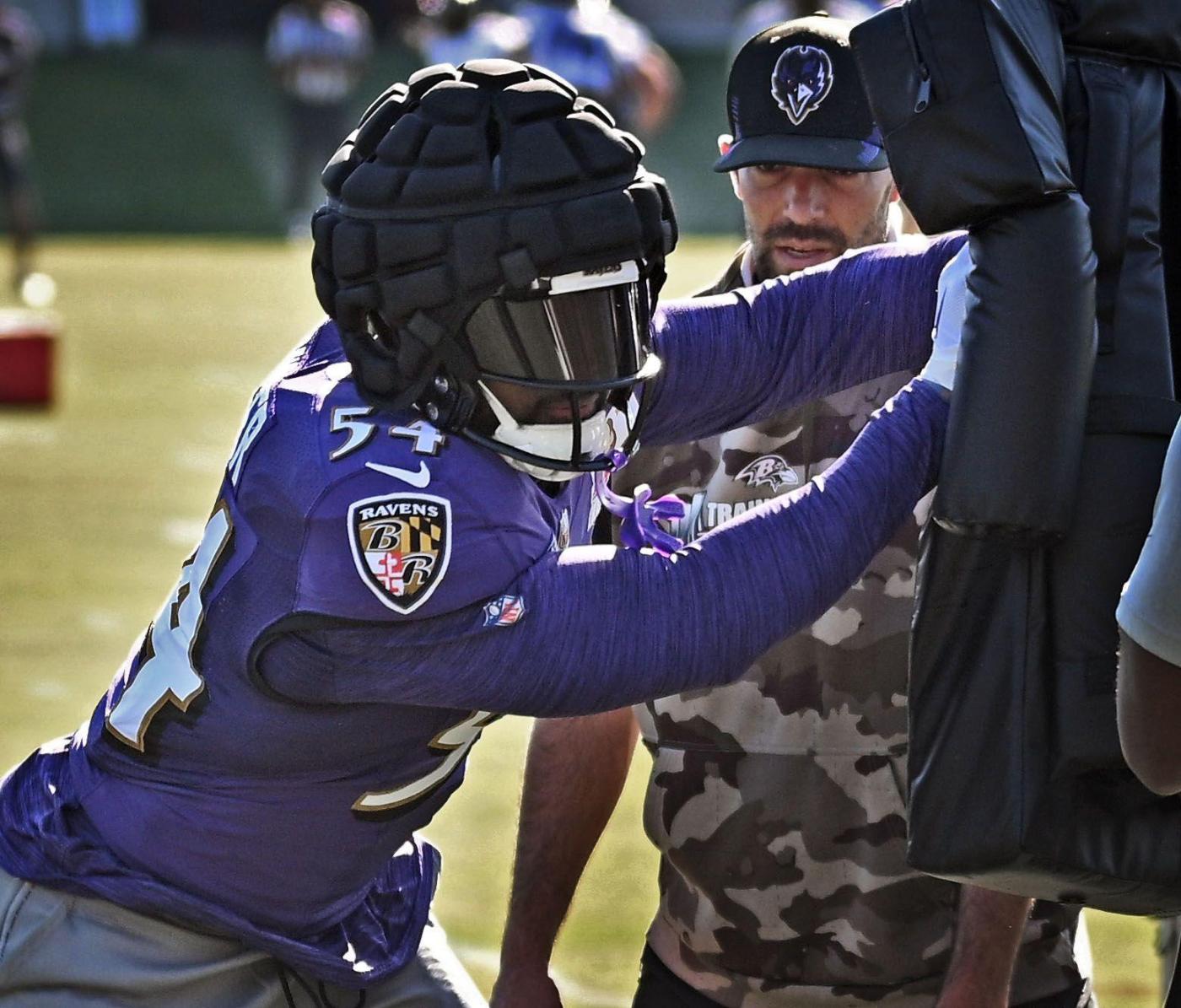 With Tyus Bowser set to make his season debut, Justin Houston finally healthy and second-round David Ojabo fully practicing, Odafe Oweh can appreciate the state of the Ravens’ outside linebacker depth chart. For once, there’s actual depth there.

“We have rotations now,” Oweh said Wednesday. “Earlier, we didn’t. It was just two guys busting our [butts], man.”

Oweh chuckled; he knew because he was one of those two guys. But as the Ravens (5-3) prepare for their “Monday Night Football” matchup against the New Orleans Saints (3-5), their pass rush is growing in numbers and ability. A once-limited defensive front could have enviable flexibility over the season’s second half.

The biggest help will come from Bowser, who led the Ravens in sacks and was the defense’s best linebacker in coverage last year. He was activated to the team’s 53-man roster Tuesday and was a full participant in practice all week, a milestone in his recovery from the torn Achilles tendon he suffered in the Ravens’ season finale 10 months ago.

While Bowser was noncommittal after practice Saturday about whether he expected to play Monday in New Orleans — “If you see [No.] 54 on the field, that’s when you’ll know” — he said he felt “good” and “confident.”

“I’ve been working hard this entire time, and my only focus is just getting better each and every day,” Bowser said. “Like I said, I’m confident in where I am. That’s pretty much where I’m going with it right now.”

In their Oct. 27 win over the Tampa Bay Buccaneers, the Ravens finished with three sacks and six quarterback hits against Tom Brady, one of the NFL’s most quick-trigger passers. Days later, the team activated Bowser and Ojabo, whose NFL debut might come after the Ravens’ Week 10 bye, and traded for All-Pro inside linebacker Roquan Smith, another talented pass rusher.

“I think we’re on our way,” defensive coordinator Mike Macdonald said Friday. “Like, the vision of how we want to operate — are we at the level yet? No. I think that’s kind of been the message since I’ve sat up here, since we got here. So it’s still an evolving process. Now that we have more guys that are able to do different things, I think you’ll start to see it come into focus a little bit more.”

The Ravens had slim pickings a month ago. In their Week 4 collapse against the Buffalo Bills, Oweh played all but three defensive snaps, while new outside linebacker signing Jason Pierre-Paul got all but nine. Inside linebacker Malik Harrison featured prominently in the Ravens’ edge defender rotation. So did practice squad call-up Brandon Copeland (Gilman).

In the weeks since, the Ravens’ pass-rush pieces have fallen more into place. Pierre-Paul continued to work his way into shape and took down Cincinnati Bengals quarterback Joe Burrow in only his second game back. Defensive lineman Justin Madubuike set his career high in sacks in Week 6; he now has 3 1/2 sacks and six quarterback hits, continuing his emergence as one of the NFL’s most well-rounded interior linemen.

In Week 7, Houston returned from a groin injury that had sidelined him since late September. There was no drop-off from his early-season form; the 33-year-old totaled four sacks in 40 defensive snaps over the Ravens’ back-to-back wins. Houston’s now averaging one sack every 20.5 pass-rush snaps, according to Pro Football Focus, one of the NFL’s best rates.

“Sometimes the sacks come your way,” Harbaugh said Monday. “He’s still very talented. That’s the thing about Justin; I know he’s been in the league for a long time, but he’s still gifted. He’s powerful, he’s explosive, he has strong hands, throws guys around, he has leverage, he has really good feet, he still can move. He’s still got it, and it’s showing up.”

Bowser’s return will boost the Ravens at strong-side outside linebacker, where he’s shown flashes of Pro Bowl-level production. Bowser had seven sacks, 26 quarterback pressures and two forced fumbles in 2021, all career highs, and nearly matched his career best with four passes defended.

That should free up Oweh to play more as a defensive end, where he’s most comfortable. While he has just one sack this season, he’s grading out as a better pass rusher than he did as a rookie, according to PFF, when he had five sacks in 15 games.

Even more speed is on the way. In Patrick Queen (career-high 3 1/2 sacks), the Ravens already had one of the NFL’s most productive pass-rushing inside linebackers. In Smith, they gave him a partner with the best sack rate (6.4%) among linebackers since 2018, according to the NFL’s Next Gen Stats. Ojabo, who was expected to be a first-round pick before tearing his Achilles tendon at Michigan’s pro day in March, ran a 4.55-second 40-yard dash at the scouting combine.

“We’re fast, we’re explosive, we play with tenacity and physicality,” defensive lineman Calais Campbell (three sacks) said Wednesday. “This defense can be really, really special. … We’ve just got to put it together.”