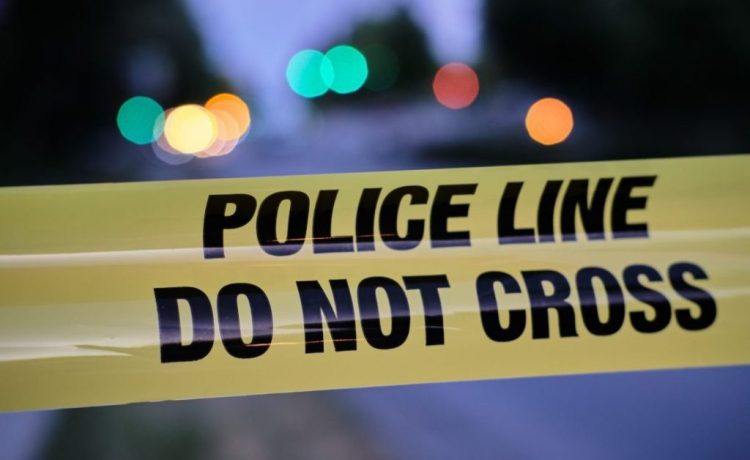 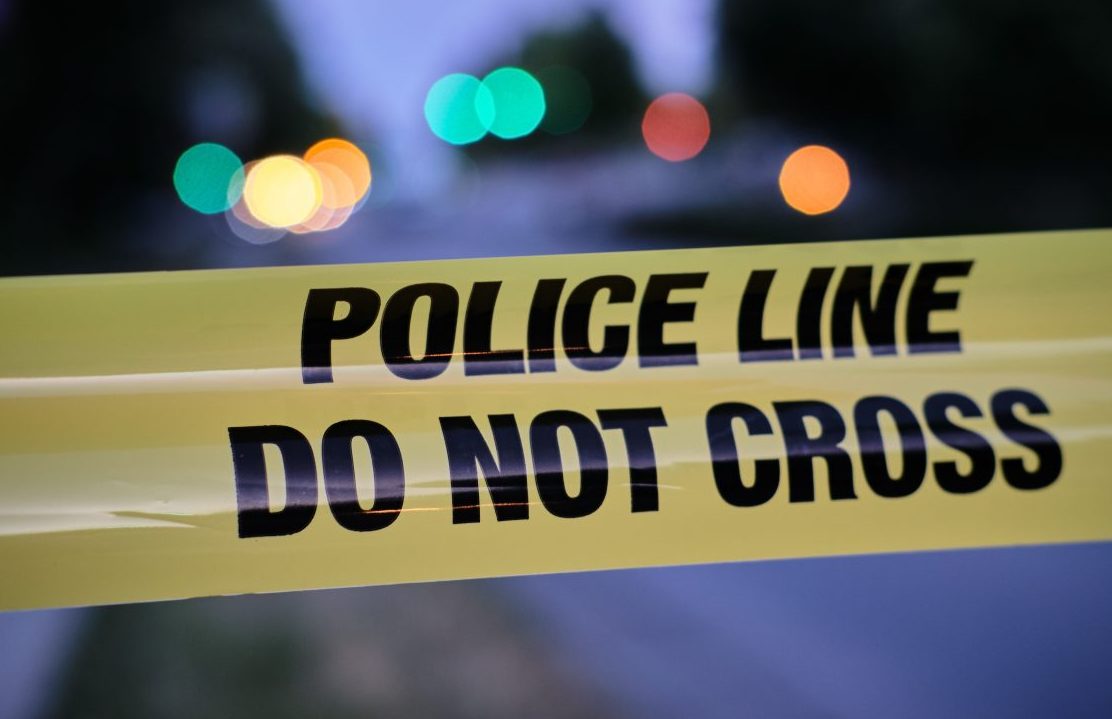 A woman died after she drove a pickup truck into the ocean off Hull’s Pemberton Point Sunday afternoon, according to police.

Massachusetts State Police divers recovered her body hours after Hull Police and Fire responded to the scene at 180 Main St.

Hull Police, Fire and the Harbormaster at around 2:50 p.m. responded to Pemberton Point after they received multiple reports of a pickup truck and its operator driving onto the beach and into the water.

First responders at about 6 p.m. found the truck and its driver in the water. The driver was pronounced dead.

There appears to be no foul play, according to police.

The person’s identification is pending, per notification of next of kin.

Hull Police, Fire and the Harbormaster were assisted by the Boston Fire Department, the Massachusetts State Police Dive Team, Marine Unit and Airwing, as well as assets from the Massachusetts Environmental Police, Massport, the U.S. Coast Guard, and Cohasset Police.