‘Worst thing you can do is get frustrated’ – Boston Herald 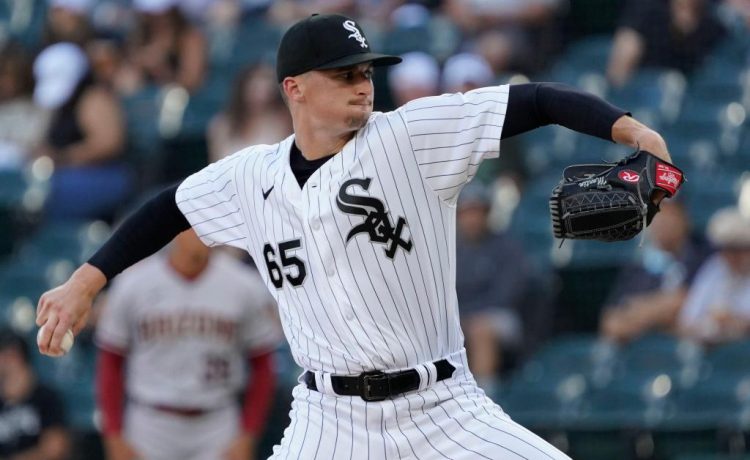 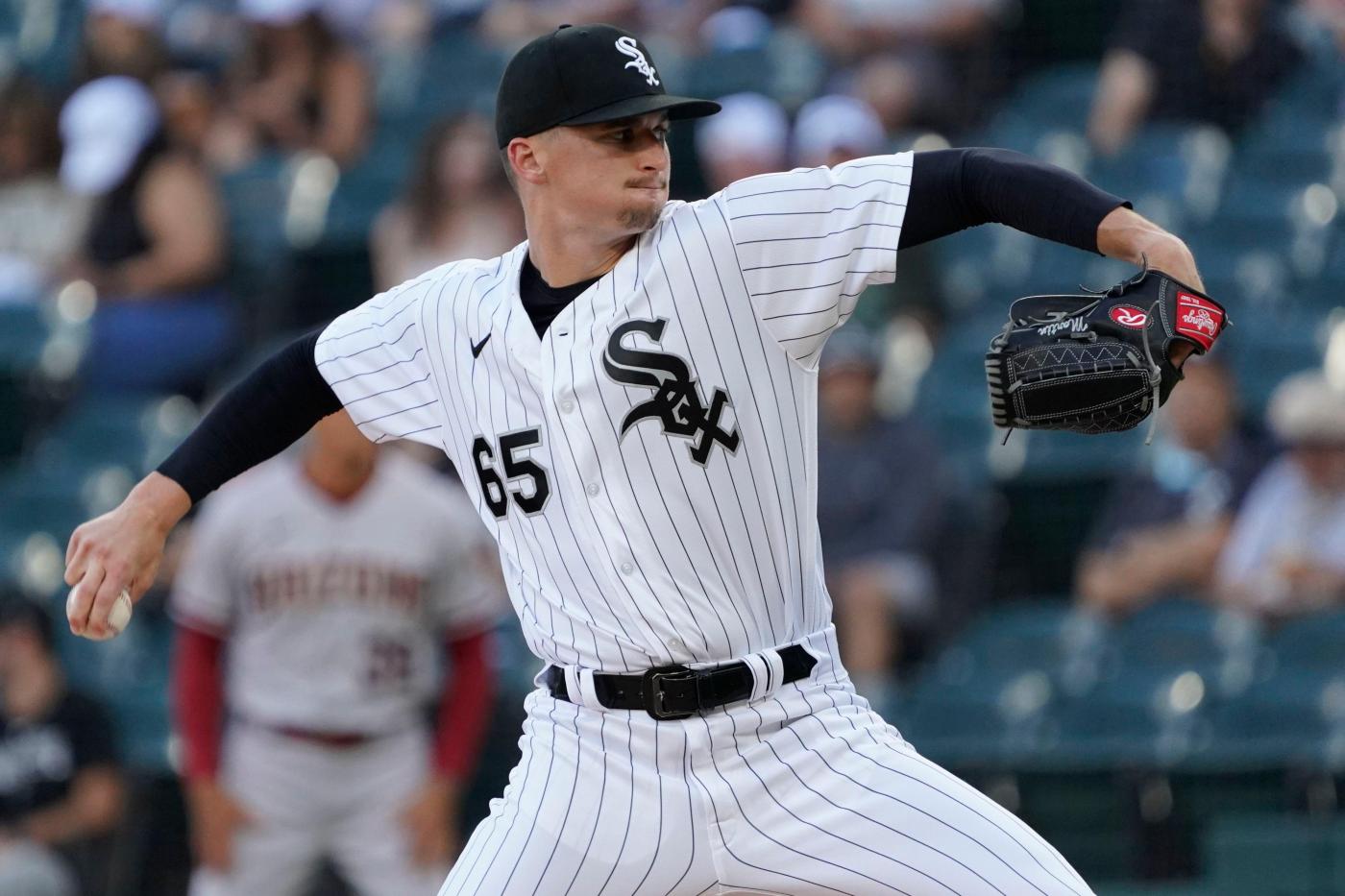 Eloy Jiménez represented the tying run when he batted with one on and two outs in the eighth inning Saturday against the Arizona Diamondbacks.

The Chicago White Sox designated hitter hit a long fly to right-center. Right fielder Daulton Varsho ran to the warning track and made the catch.

Jiménez had a look of disbelief. His teammates also couldn’t believe it.

“I don’t know how that ball didn’t get out,” right fielder Gavin Sheets said. “Doesn’t make any sense to me.”

That’s the way it’s going during a South Side slide, which continued for the Sox with a 10-5 loss in front of 25,837 at Guaranteed Rate Field.

The Sox allowed five runs in the second inning and never recovered as they fell one game under .500 at 63-64.

“Worst thing you can do is get frustrated and depressed, discouraged,” Sox manager Tony La Russa said. “Get angry. Do something about it (Sunday). That’s the message. Get some adrenaline pumping and get back to even.”

The Sox have lost eight of 10. This tailspin includes a 21-5 loss to the Houston Astros on Aug. 18, a 4-3 defeat in 11 innings Thursday against the Baltimore Orioles at Camden Yards when the Sox were one pitch away from a win in the ninth and consecutive home losses to the Diamondbacks in games that won’t inspire playoff chatter.

Saturday began well for the Sox. Sheets hit a three-run homer in the first.

The Diamondbacks began the second with a walk, a catcher’s interference called on Carlos Pérez and a single to load the bases. Carson Kelly brought home a run with a walk and Geraldo Perdomo drove in two with a single, tying the game at 3.

Kelly scored on a passed ball and Perdomo on a groundout, making it 5-3.

“I think at one point I was being a little too fine, trying to get the swing and miss instead of trying to pound the zone,” Martin said. “Definitely think that was a big determining factor to the four walks.

“I didn’t do my job. Score three runs and the second inning, my job is to get three outs and get us back in the dugout, but starting with a leadoff walk, kind of takes the wind out of the sails there. Just got to learn from it and move on to the next day.”

“In the first we were just really selective,” Sheets said. “We were fouling away some really tough pitches, taking some tough pitches. I feel like over the game he got back his command.

“In the first we had him on the ropes a little bit. I was able to get a pitch to do some damage with. But he wasn’t missing over the middle of the plate, but he was also off the plate a little bit. I think he changed that as the game went on.”

Added La Russa: “We have to do a better job of getting something started and then finishing off.”

Romy Gonzalez had an RBI double and scored on a José Abreu single to bring the Sox within 7-5 in the eighth. Joe Mantiply replaced Mark Melancon and got Jiménez to fly out to Varsho.

“When it came off his bat, of course I’m wishing it, I thought it had a real good chance,” La Russa said.

Any hopes the Sox had for a dramatic ninth quickly disappeared when the Diamondbacks scored three runs. Sox reliever Joe Kelly exited with a bruised left knee after being struck by Jake McCarthy’s grounder. The Sox said X-rays were negative, and he’s day to day.

La Russa said Kelly would not be available Sunday as the team finds itself in a position of trying to avoid a sweep.

“It’s our responsibility to go out every night and play hard and get these wins,” Sheets said. “So now all we can do is come out there (Sunday) and get this win and go into the off day (Monday) and come back refreshed and really do some damage next week.”