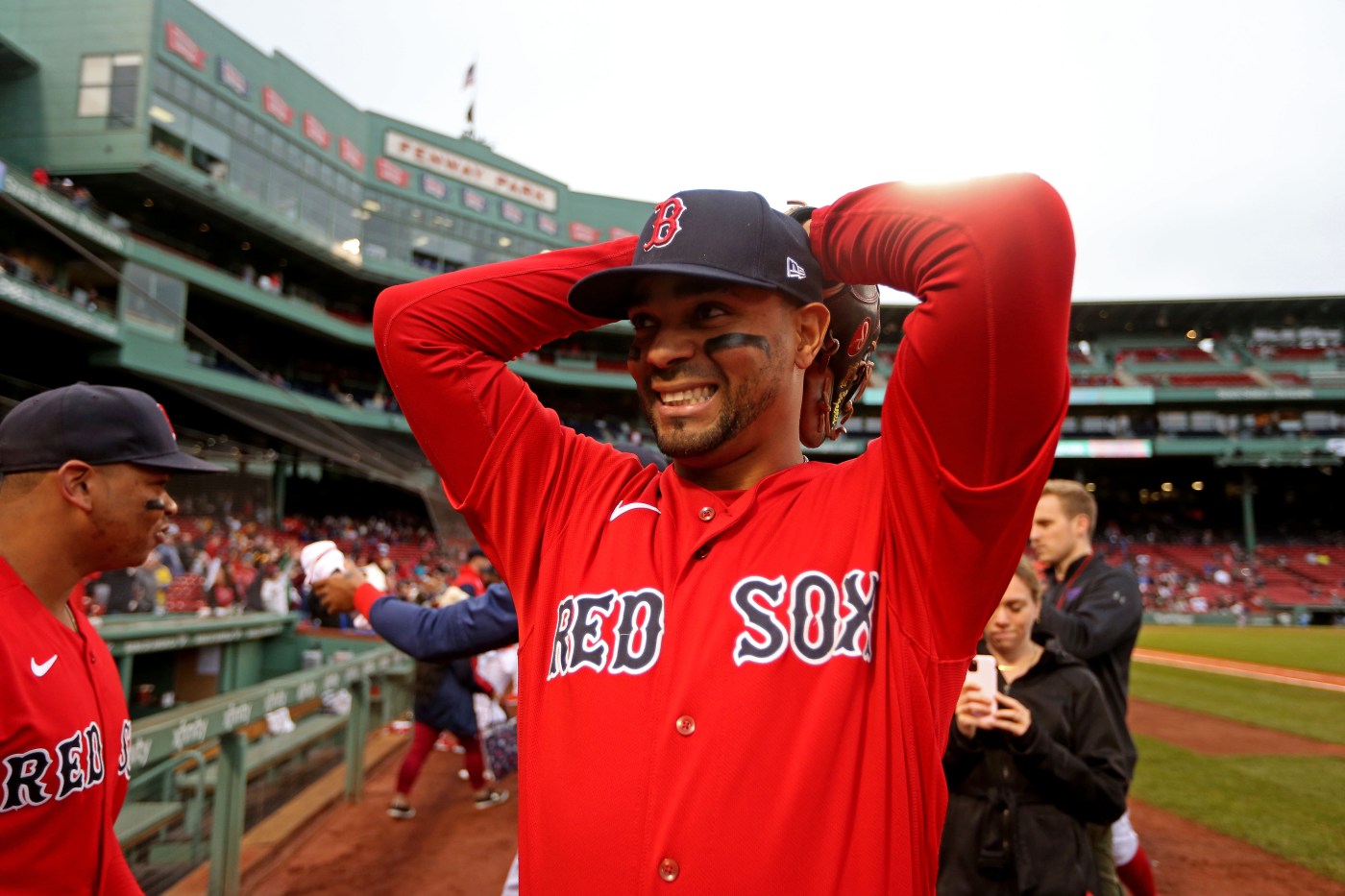 The Xander Bogaerts era in Boston is over.

The 30-year-old shortstop is switching coasts, opting to agree on an 11-year, $280 million contract with the San Diego Padres, according to reports.

Bogaerts has played his entire 10-year career with the Red Sox. During that time, he was part of two World Series championships teams and is a four-time All-Star. He’s coming off one of his best seasons in 2022, though the Red Sox struggled, finishing ninth in the American League MVP voting.

Bogaerts became a free agent after opting out of a six-year, $132 million contract extension he signed before the 2019 season. He was part of a terrific class of free agent shortstops. Trea Turner signed a massive deal with the Phillies, but Carlos Correa and Dansby Swanson were still available in the early moments of Thursday morning.

It’s not known what the Red Sox offered Bogaerts, but there were reports the team was very interested in keeping him in a Boston uniform until the Padres made an offer he didn’t refuse.