Yankees shut out, 4-0, by Rays on Harry Potter night at Stadium – Boston Herald 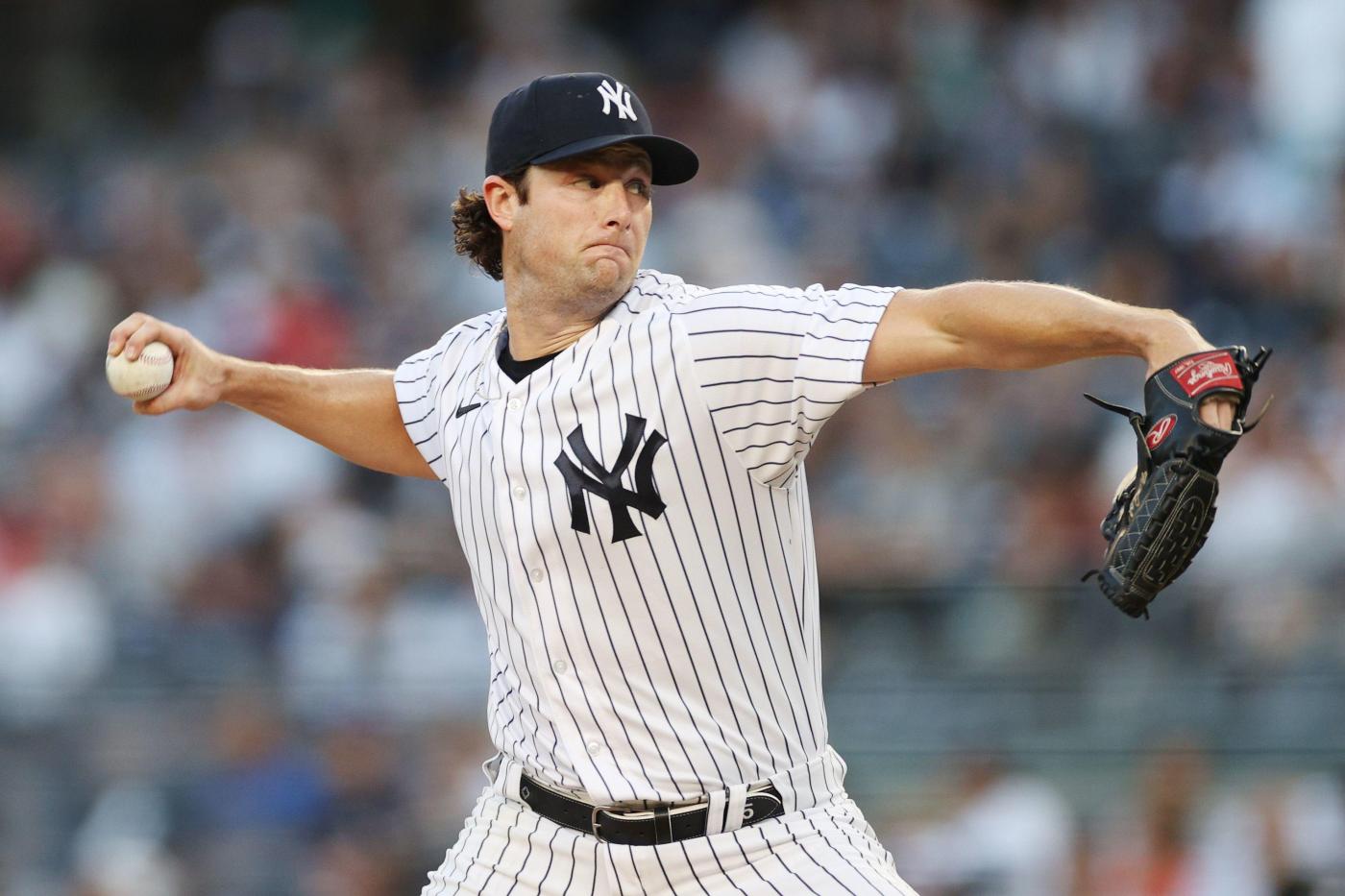 On a night that they celebrated Harry Potter in the Bronx, the Yankees proved once again to be mere Muggles. No wizardry, nor a return to their home, could break this Dark Arts spell they have been under for the last two weeks. The Rays, behind opener Jalen Beeks, handed the Bombers their second in as many games as they beat the Yankees 4-0 at  the Stadium Monday night.

Despite a solid six innings by Gerrit Cole, the Yankees (72-44) were shut out in back-to-back games for the first time since Sept. 22-24, 2016 at Baltimore, when they were blanked three straight times. They  lost their second straight game and their 10th in their last 12. They are 7-13 in their last 20 games. The Rays (61-53), fighting for a playoff spot, move into a tie with the Blue Jays for second in the American League East, 10 games behind the Yankees.

It was the 10th time this season the Yankees have been shut out and the fourth time in the last 10 games.

The fourth inning was typical of the Yankees’ struggles lately. The Bombers had the bases loaded with one out after a pair of head-scratching bunts by Andrew Benintendi and Jose Trevino. Aaron Hicks came up and chopped a curveball right in front of the mound for an inning-ending double play.  It was his fourth ground out into a double play with the bases loaded this season.

Anthony Rizzo, who leads the majors with 17 hit by pitches, was furious in the third inning when he was plunked by Jalen Beeks on a 70-mile per hour curveball. He started to take off his gear and head to first base when home plate umpire D.J. Reyburn called him back. The umpire ruled that Rizzo did not attempt to get out of the way of the pitch and therefore was not awarded a base.

The frustration goes deeper than just not getting a call. The Yankee offense has been inconsistent, but mostly abysmal of late. They have been shut out  four times in their last 10 games. Over their last 58  innings, the Yankees have scored just eight runs.

They have been without Giancarlo Stanton since July 24 as he is on the injured list with left Achilles tendinitis. Rizzo missed five games with a back issue and now they are missing DJ LeMahieu as he deals with a sore right big toe.

They have also made mistakes they didn’t make in the first half. They’ve made base running blunders, they’ve blown leads and they have not been able to get hits.

“Seems like we’ve been in every game and just found a way to not  come out on the good side of it,” Yankees manager Aaron Boone said. “We’ve had a lot of really good starting pitching performances over the last six days or so. I feel like a number of relievers are throwing the ball well and are in a good spot. We’ve had a couple of games that we’ve lost, we’ve got a lead late. We got a few guys that we need to get on track offensively. So it’s just a matter of kind of getting everything clicking.

“Obviously we’ve had a couple of key guys out to varying degrees over this stretch. But that happens with everyone you got to you got to be able to find a way when you don’t necessarily have everyone or it’s not perfect,” Boone continued.  “And that’s our biggest challenge right now is finding a way to push through in a lot of these games where a lot of good things are happening, but we’re not not good enough to ultimately be shaking hands at the end of the day and that’s what that’s what this is about. “

Cole allowed one run on five hits. He walked two and struck out six. The right-hander got 15 swings and misses, nine on his four-seam fastball, which he has featured more in his last two starts.

David Peralta’s fly ball to the center field wall got Aaron Hicks turned around for a triple to lead off the fourth inning. Isaac Paredea grounded a single through the left side to score the Rays’ run.

It was the 15th start out of Cole’s last 21 that he has allowed two earned runs or less.