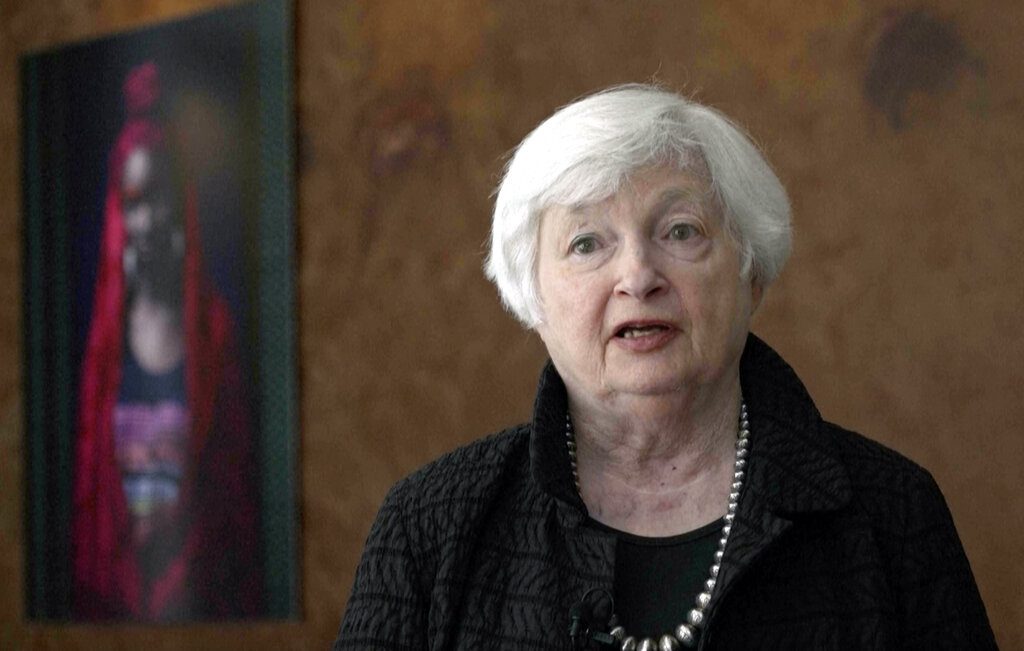 U.S. Treasury Secretary Janet Yellen said in an interview that she expects Congress will ultimately vote to raise America’s debt limit. But she says demands by House Republicans for spending cuts in return for backing an increase are “a very irresponsible thing to do” and risk creating a “self-imposed calamity” for the global economy.

Yellen says she hasn’t yet spoken about the issue with Republican House Speaker Kevin McCarthy. McCarthy himself hasn’t spelled out the spending cuts that he says are needed to put the U.S. government on a more sustainable financial path.

The Treasury’s extraordinary steps so far mean that the U.S. government should be able to operate until some point in June, when the limit would need to be increased to avoid what could be significant economic damage.

Juul Labs Inc. won preliminary approval of a settlement aimed at resolving thousands of lawsuits targeting the e-cigarette maker as a major cause of a US youth-vaping epidemic.

U.S. District Judge William Orrick said on Friday the deal to settle almost 10,000 lawsuits filed by local governments across the US seemed to be “fair and reasonable.” He still must give final approval to the accord. The specific terms of the deal weren’t released at the hearing, but

Bloomberg News reported in December the settlement was valued at at least $1.2 billion.

The deal aims to resolve all personal-injury, class-action and school-district claims against Juul gathered before Orrick in San Francisco for pre-trial information exchanges and test trials. Lawyers in the case said they expect to return to the judge in July seeking final approval.