Todays Though > News > Yes, Mr. President, China’s actions are cause for concern
News

Yes, Mr. President, China’s actions are cause for concern 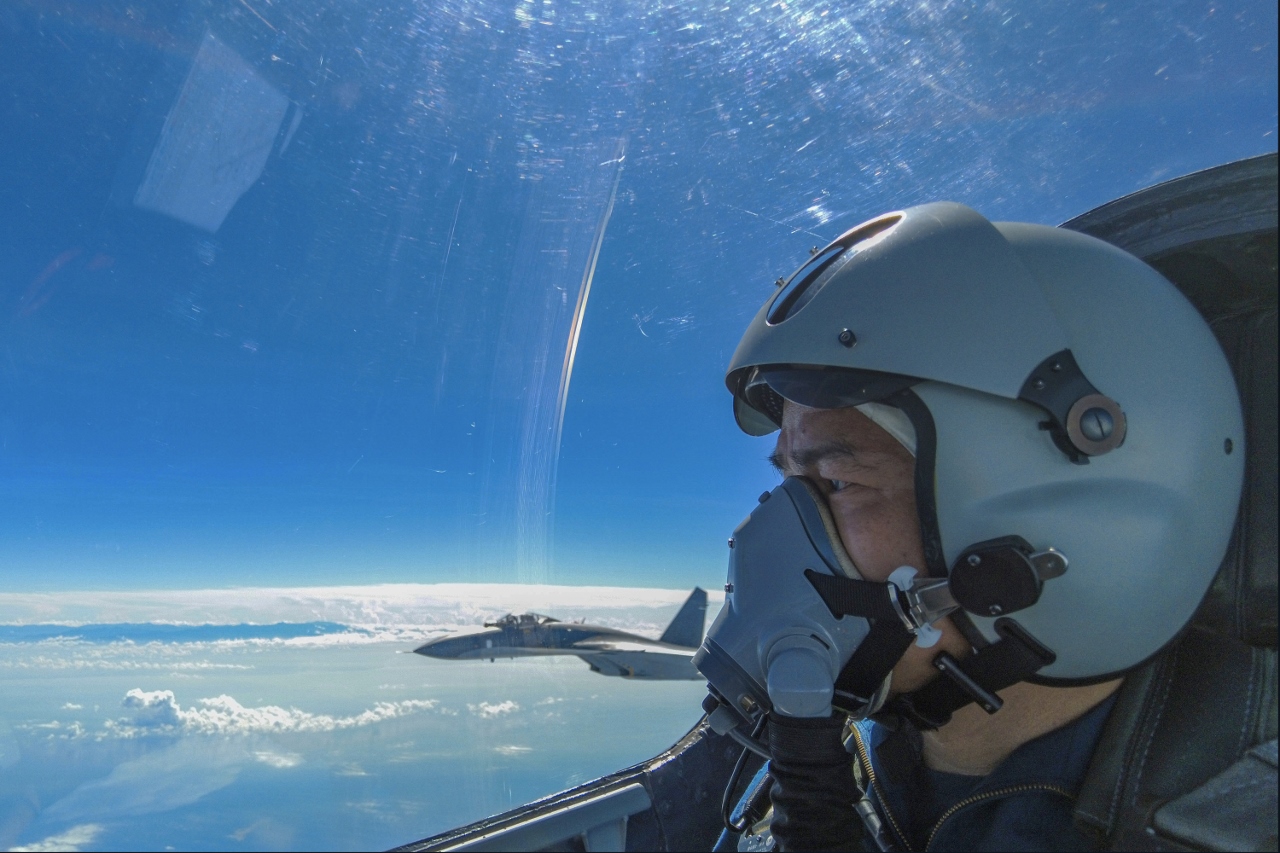 According to reports, it is extending military drills around Taiwan in the seas and airspace around the island that have already disrupted shipping and air traffic.

Security experts are concerned. U.S. companies with operations based in Taiwan are in panic mode about the chances of possible Chinese military aggression, according to Politico.

And the military activity and saber-rattling must be nerve wracking for the Taiwanese people.

Joe Biden, however, is unbothered.

While in Delaware, Biden was asked about China’s fractious reaction to Pelosi’s visit. “I’m not worried, but I’m concerned they’re moving as much as they are. But I don’t think they’re going to do anything more than they are.”

That’s a bold statement, and coming from almost any other president, it would reassure those worried about a large, deadly conflict with China.

But when Biden’s “not worried,” that’s cause for concern in itself.

Robert Gates, defense secretary under both George W. Bush and Barack Obama, famously wrote that Biden’s  “been wrong on nearly every major foreign policy and national security issue over the past four decades.”

Not a great recommendation on one’s resume.

In a visit to Fox News last October, Gates pointed out Biden’s opposition to “every one of Ronald Reagan’s military programs to contest the Soviet Union,” and the first Gulf War. In a stunning understatement, Gates said he believes Biden made a mistake in Afghanistan in the way he handled the withdrawal.

A report earlier this year by the nonprofit Association of Wartime Allies found that an estimated 78,000 Afghans who worked for the American government and applied for special visas were left behind.

Biden sees the escalation of military drills around Taiwan and is “not worried.” Perhaps he sees Chinese tensions as “transitory,” as he did inflation.

Was Pelosi’s visit worth this?

Biden told reporters last month that the military “thinks it’s not a good idea” for her to visit Taiwan as tensions were already heating up over the island’s status and his administration urging China not to support Russia’s invasion of Ukraine.

When your military advisers think something’s “not a good idea” — listen.

Pelosi was the highest-ranking U.S. official to visit Taiwan in 25 years. China’s foreign ministry saw her visit as having a “severe impact on the political foundation of China-U.S. relations.”

How did Pelosi and Biden think China would respond to the speaker’s visit?

When asked if Pelosi’s trip was a mistake, the president said, “That was her decision.”

Sorry, but Pelosi is a leading figure in the president’s own party — surely the speaker could have been persuaded not to go, or at the very least to postpone her trip. Whose agenda is Pelosi serving?

Now that Chinese warships and aircraft are treating the Taiwan Strait like they own the place, Biden is condemning the actions he’s not worried about.

Yes they are and they do. And America needs a strong hand at the helm to navigate our way through this mess.

The absence of that is cause for worry.