‘You always have to run your own race’ – Boston Herald 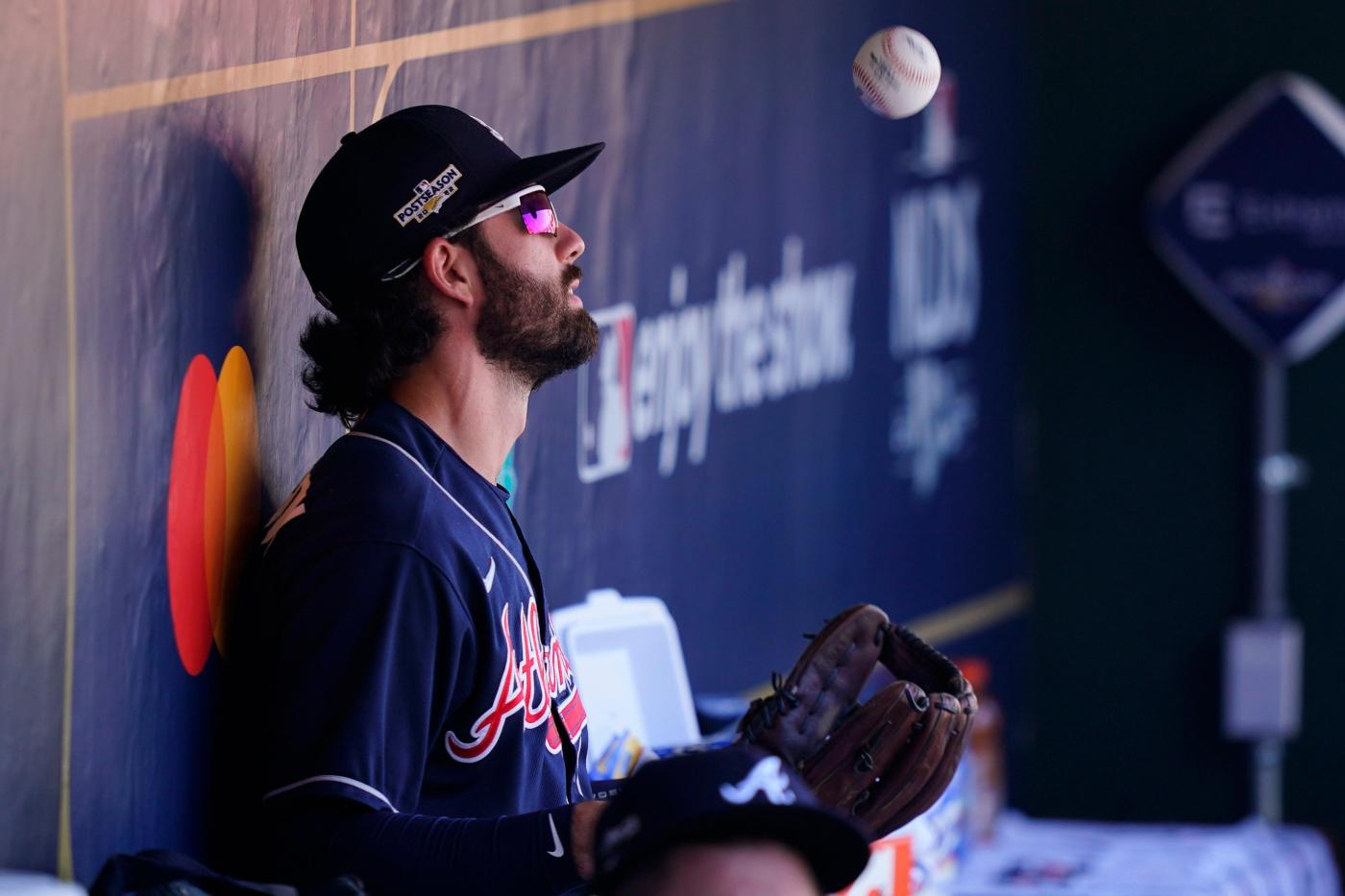 The first free-agent shortstop is off the board.

Trea Turner is returning to the East Coast after he agreed to an 11-year, $300 million deal Monday with the Philadelphia Phillies. Less than a month after free agency started, major-league teams already have combined to commit more than $1 billion to players.

The Chicago Cubs are not yet among those spenders. They want to avoid overreacting or erroneously course-correcting to initial free-agency moves.

“You always have to run your own race,” president of baseball operations Jed Hoyer said Monday at the winter meetings. “I learned pretty early on, you can’t react to what’s happening. You have to make the right decisions. We all prepare for a bunch of different possibilities all the time, so you try not to be surprised, but certainly it’s been active so far.”

Hoyer believes a condensed winter meeting schedule, with a lot of personnel within the sport leaving San Diego on Wednesday, has spurred more activity in the three-day window. It led to more phone calls over the weekend leading up to the gathering at the Manchester Grand Hyatt.

“It’s hard to know how the early deals impact the later deals,” Hoyer said. “Oftentimes you see there’s some big deals early on, but it’s hard to get a real feel for it.

“But, yeah, it certainly has been an aggressive market. There’s been a lot of deals coming in. Obviously those are numbers that in some cases are probably higher than some projections. So far it’s been a pretty aggressive market.”

The uptick in cost within the free-agent market has not caused the Cubs to reevaluate their plans. But Hoyer and the front office still must close the deals. He said the team has “a lot” of offers out to free agents, though he did not offer specifics.

“We’ll continue to make offers, whether things come to fruition or not,” Hoyer said. “You never quite know, but it won’t be through a lack of putting offers out there and trying.”

A fan base already sick of the Cubs’ rebuilding approach the last two years won’t be satisfied by the Cubs trying but failing to land top players this offseason. There is too much time, though, before the team reports to Mesa, Ariz., in February to discount the Cubs as a free-agent spender — especially as long as shortstops Carlos Correa, Xander Bogaerts and Dansby Swanson remain available.

The Cubs had an opportunity to add a proven power hitter in José Abreu and pursued the former White Sox first baseman, according to a source. The Houston Astros offered a third year at the same $19.5 million average annual value, which separated them from other interested teams. The Cubs would like to add at first base, but it’s not a deep market, especially in higher-end options.

It’s unclear whether Turner’s signing will spark deals to close soon for Correa, Bogaerts and Swanson. The expectation is each player will hold out for what he believes is the right contract.

“And when that happens we’ll probably pull the trigger,” Hoyer said, “but I don’t know how much (Turner’s decision) will impact the speed of that. … There’s scarcity of talented players and that’s what you see in the free-agent market, so I don’t think it’s just positionally. These are really talented guys that had really good years.”

The Cubs will adjust their valuations accordingly if they assess a targeted player’s or position’s market has evolved. Flexibility remains key to landing meaningful additions through free agency. The Cubs won’t be waiting on the remaining free-agent shortstops to make other moves. Their main focus remains on free agency rather than exploring the trade market.

“You can’t script these things out from a timing standpoint,” Hoyer said. “You have to work in many (free-agent) markets. You have to be able to keep a lot of balls in the air. If you think you’re going to home in on one thing, you’re going to miss.”