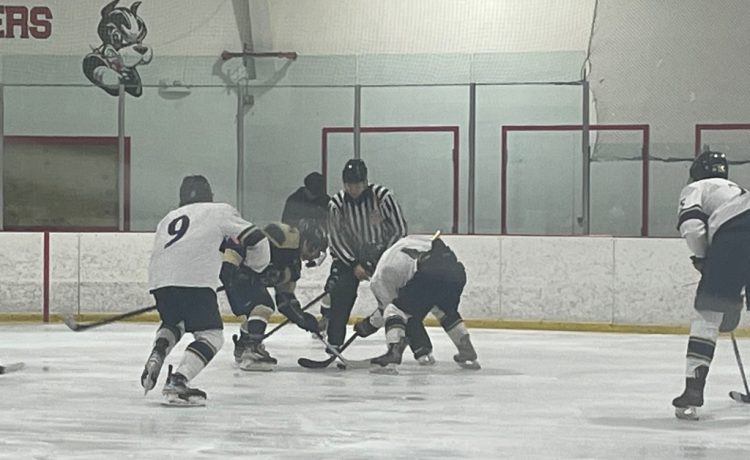 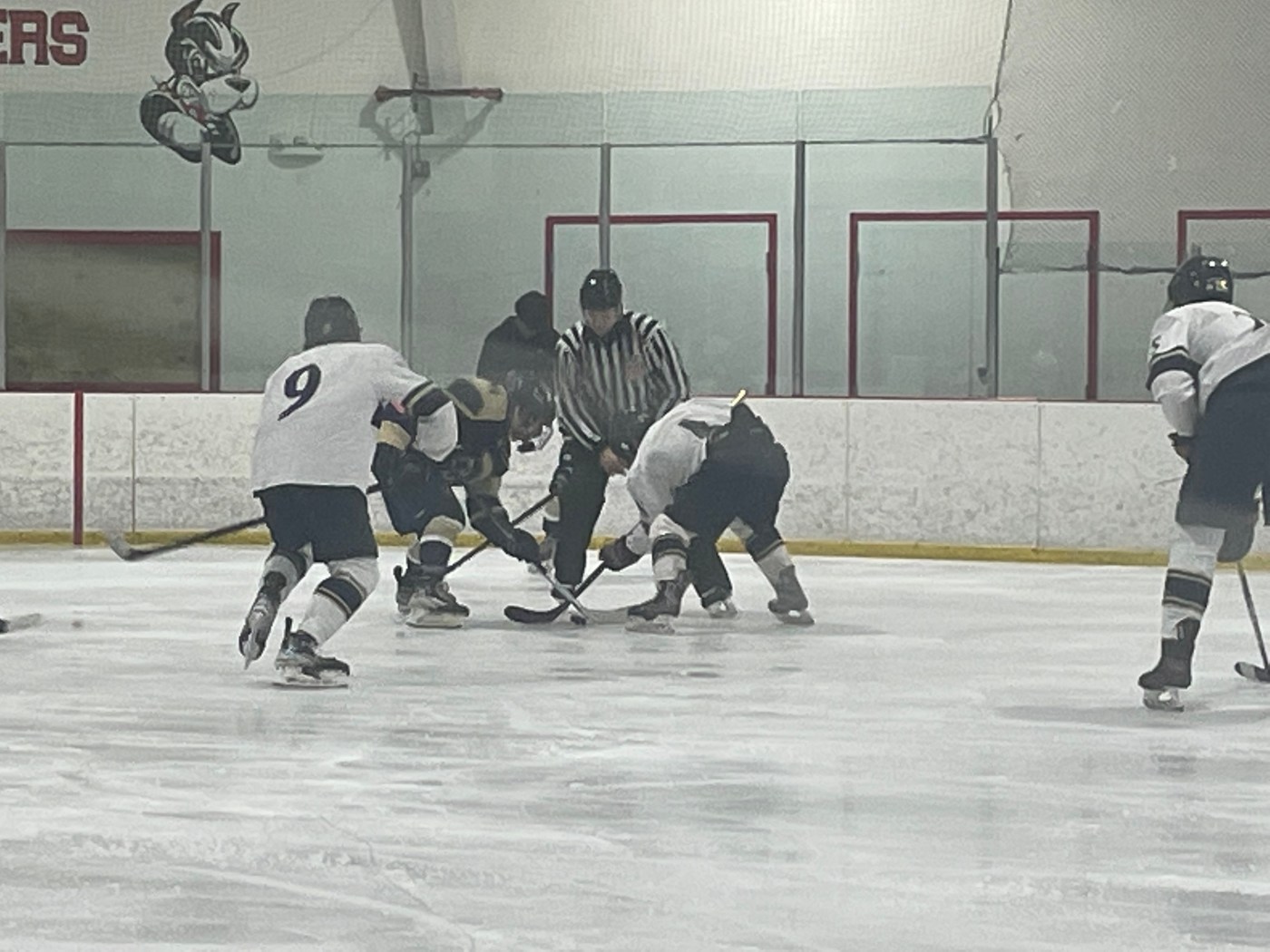 Even with youth occupying critical roles, St. Mary’s of Lynn showed Wednesday night why it’s the team to beat in the dangerous Catholic Central League after the departure of reigning champion Austin Prep in the offseason.

Freshmen starred for the Spartans (2-0) en route to a 3-1 win over fellow league favorite Archbishop Williams, with Aidan Fitzpatrick (goal, assist) and goalie Anthony Palmer (26 saves) helping deliver the early tone-setter on the road at Canton Sportsplex. They paired nicely with senior captain Brady Bullock’s goal and assist, as well as five penalty kills from special teams to stave off a relentless Archies (0-1) attack that banged on the door all evening.

Cole Sweet (23 saves) flashed plenty of prowess in the opposing net for Archbishop Williams, but second-period scores from the right point from Bullock and Fitzpatrick delivered enough for St. Mary’s to kick off league play on the right foot.

“It’s really big, obviously they’re a quality team,” said St. Mary’s head coach Mark Lee. “We came into their house and we executed pretty well. Wasn’t perfect but two games in, we’re an extremely young team so we’re going to make some mistakes. … Against such a powerful team and coming away with the W is really going to help us.”

“We would like it to be (a tone setter),” added Bullock. “They’re a very good team, a very competitive team. … It will be an exciting matchup for the rest of the year.”

Special teams success was a theme all night for St. Mary’s, with a first-period power play delivering a 1-0 lead when Marc Hilton rushed to a loose puck for a slap shot on the very last second. The Spartans only generated one more advantage the rest of the game, but were put to the test defensively with five penalties over the second and third periods while trying to preserve the lead.

Archbishop Williams produced just six quality shots on net with an extra man, and Palmer – much like he was for the whole game with the Archies outshooting the Spartans, 27-26 – excelled to prevent anything from getting past him until late.

“It means everything to start the season right,” Bullock said. “(Palmer) is a stud. All props to him for today, he stood on his head.”

The lone goal Palmer and the defense allowed was to Finn Kelly, but the game was already well in hand for St. Mary’s after improving its forecheck in the second period.

First, Fitzpatrick took a turnover down the left side and laid a clean cross to Bullock for the one-timer that put the Spartans up 2-0 with 7:55 left in the frame. Two minutes later, a deflection from the left headed straight to the same spot on the right, only Fitzpatrick was there for the 3-0 lead.

“It gives us momentum and I think it takes a little wind out of their sails,” Lee said. “We battled right to the end. We knew they weren’t going to go away, and they didn’t.”