Todays Though > News > Zach is back, but we like the Jets anyway – Boston Herald
News

Zach is back, but we like the Jets anyway – Boston Herald 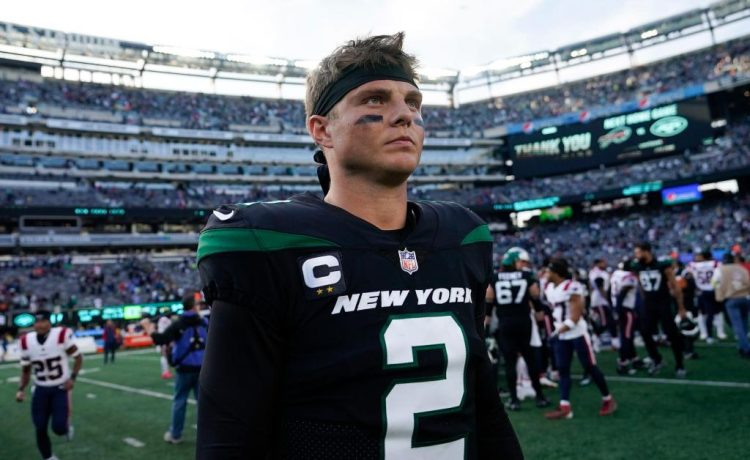 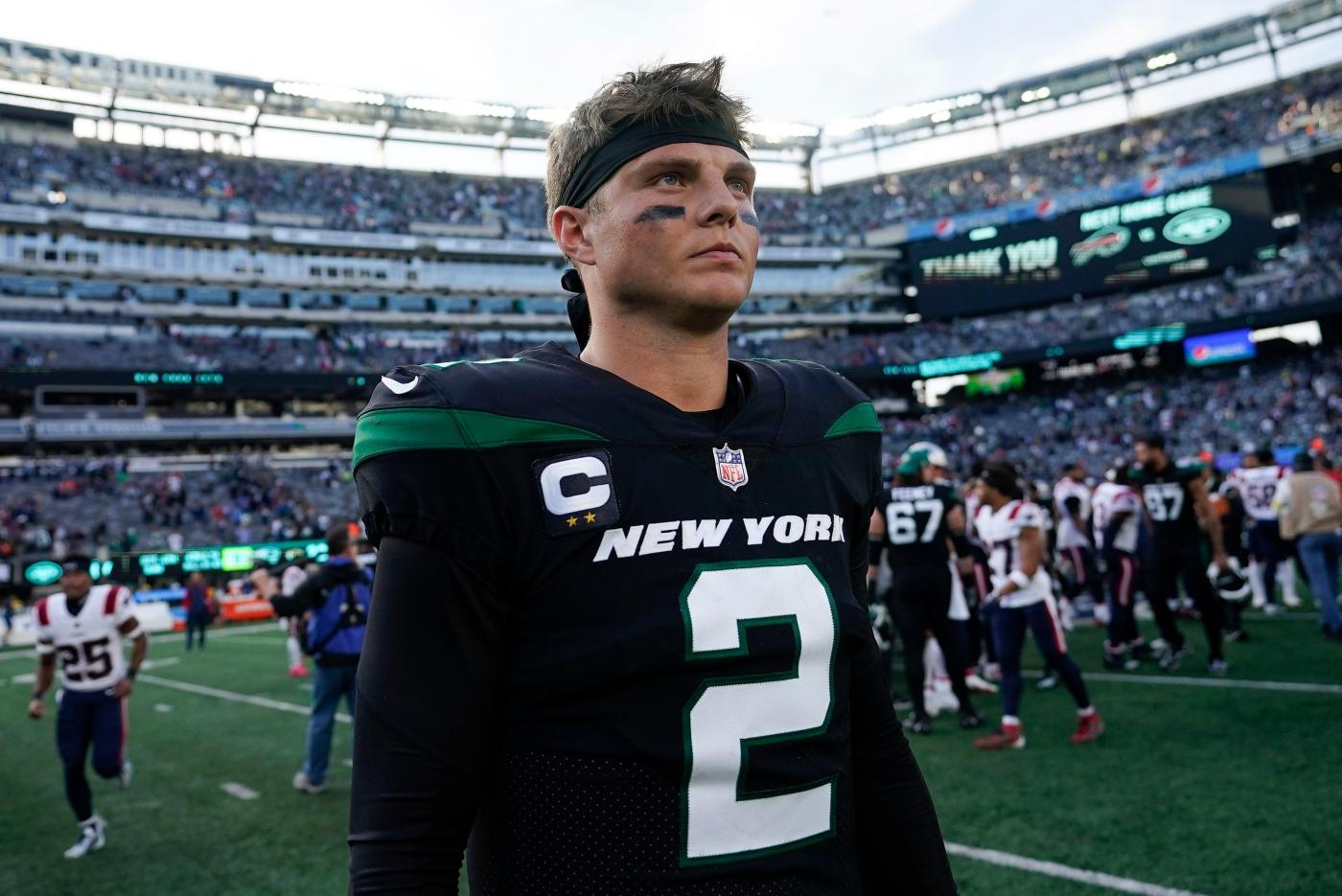 Zach Wilson returns for the 7-6 Jets to host a 6-7 Lions team that’s won two straight, and five of its last six. Both the Jets and Lions are currently on the outside looking in at their respective playoff pictures, but each team still has a realistic shot of getting in. New York has the fourth-best pass defense in the NFL, while Detroit allows the second-most points per game in the league. So this is a good matchup for the Jets to snap a two-game losing skid. Give me the home dog all day here.

The 7-6 Patriots jumped into the final Wild Card spot with their win in Arizona on Monday. Now, they take on old friend Josh McDaniels and the 5-8 Raiders in Vegas. All you really need to know is that Derek Carr is 0-3 in his career against New England. The Raiders aren’t going to the playoffs, and the Patriots’ offense — as shaky as it’s looked — should be able to move the ball against a Vegas defense that allows 254 pass yards per game. Pats win their second straight.

Things aren’t looking good for the 7-6 Titans, who’ve lost three straight. It won’t get any easier against a 7-6 Chargers team that now has a healthy Keenan Allen and Mike Williams, who combined for 18 catches and 208 receiving yards in their win over the Dolphins last Sunday night. Justin Herbert should be able to keep it rolling against a Titans pass defense that’s second-worst in the NFL, allowing 284 pass yards per game. I’m taking the Chargers to win and cover at home.

All signs point to the 9-4 Bengals whooping the struggling 6-7 Buccaneers in Tampa. But even though the Bucs are fighting it right now, they’re still in first place in the NFC South, and Tom Brady is still their quarterback. Brady is 7-1 lifetime against the Bengals, with 17 touchdowns and three interceptions. Cincinnati has won five straight. Still, every game from here on out is a must-win for Tampa Bay. Brady as a home dog? That’s rare. Take those points while you can.

The Giants and Commanders are both 7-5-1. If the playoffs began today, they’d both be in. The last time these two teams met, they played to a 20-20 tie in Week 13. The Giants have yet to win a game against an NFC East opponent this season. I’m not telling you this will be their first. But I am telling you that if they lose in D.C., it will only be by a field goal. I’ll take the points.