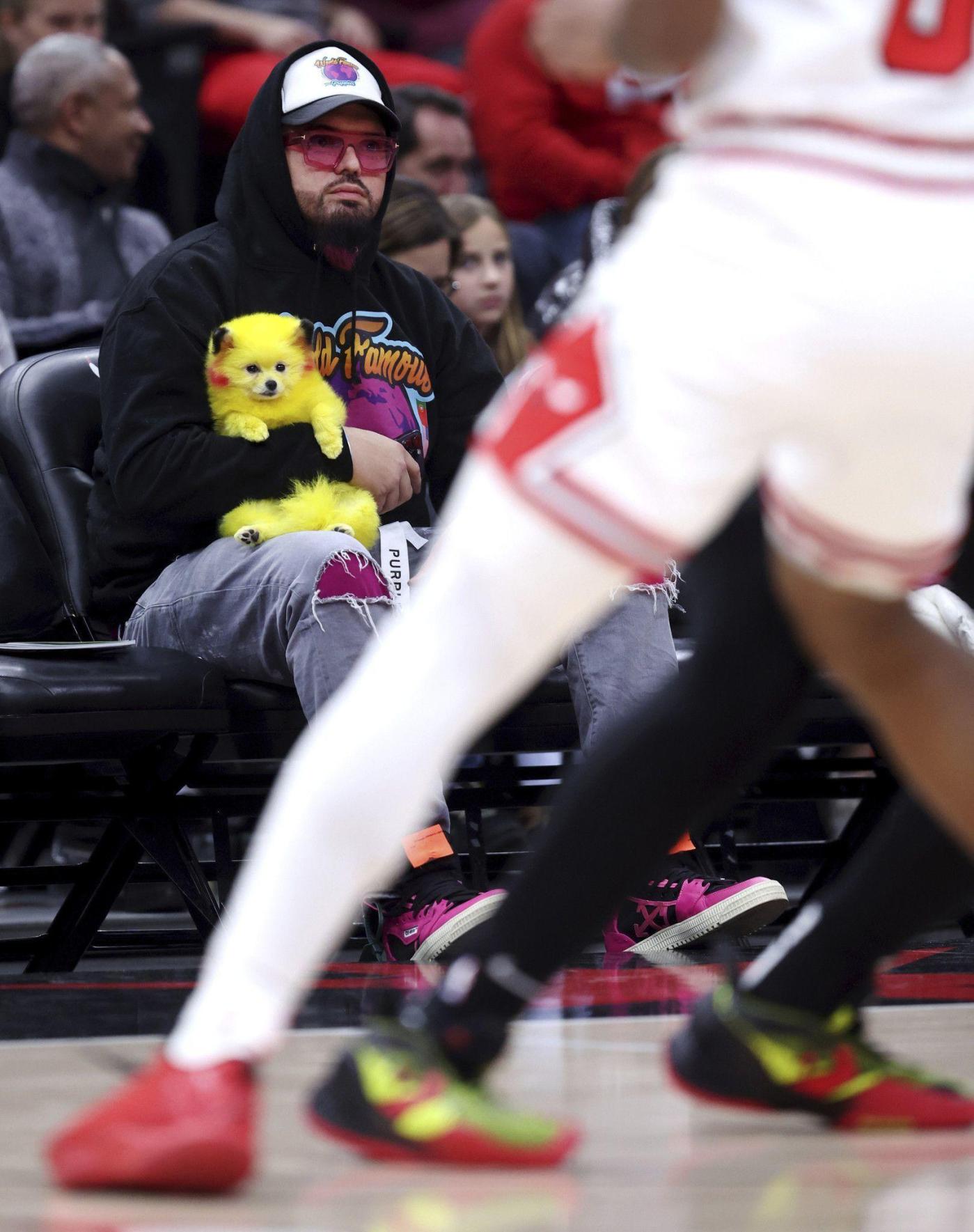 The Chicago Bulls spoiled the homecoming of 2017 first-round draft pick Lauri Markkanen, muscling out a 126-118 win over the Utah Jazz on Saturday at the United Center.

It was a seesaw battle — the Bulls led by as many as 10 points, the Jazz by as many as eight. The Bulls improved to 12-13 against teams with a .500 record or better and won their third straight against the top-three teams from the East and West this week.

LaVine made 17 3-pointers in just more than 24 hours, dropping 11 against the 76ers on Friday and six more against the Jazz.

Coach Billy Donovan said his ideal would be to see LaVine take 10 to 15 shots from 3-point range per game. Although Donovan emphasized that LaVine can’t start “jacking up” shots, both he and DeRozan feel a higher volume of long-range shooting from LaVine will open up the rest of the Bulls offense.

“It’s scary because there’s going to be games where he shoots like he shot last night more times than not,” DeRozan said. “It’s scary when he gets that rhythm going like that. As long as Billy’s telling him to do that and not me, we’re good.”

Stat of the night

The 3-point arc still isn’t a comfort zone for the Bulls, but it’s becoming less of a detractor to the team’s offense. The Bulls outscored the Jazz from behind the arc by one basket, shooting 13-for-28 (46.4%) from behind the arc.

/Other than LaVine’s second straight hot-shooting night from long range, Williams and Vučević added a pair apiece and Ayo Dosunmu, White and Goran Dragić each added another.

While Saturday’s game was headlined by Markkanen’s return to the United Center and the Bulls’ second Pride Night celebration, fans were quickly distracted by a completely different question: What’s that dog doing?

The dog in question was Zsa Zsa, who was dyed yellow and black by owner Erik Torres to resemble the Pokemon character Pikachu. Torres previously caught NBA fans’ attention — and a fine from the state of Florida, where it is illegal to use dye on pets — on the sideline of a Miami Heat game in December.

Zsa Zsa returned to the spotlight in the first quarter of Saturday’s game when Torres lifted the dog in front of a sideline camera on the NBC Sports Chicago broadcast.

Alex Caruso missed his second-straight game after spraining his right ankle against the Brooklyn Nets on Wednesday. Donovan said Caruso is not having issues with straight-ahead running but is still experiencing discomfort when attempting lateral movement. Caruso has missed seven games this season after missing 41 games in 2021-22.

Javonte Green missed a fourth consecutive game with a bone bruise in his right knee, which has sidelined him for 12 of the last 17 games. The Bulls do not have a timeline for his return.

The Bulls improved to 19-21 and are ninth in the Eastern Conference.

The Bulls kick off a difficult two-game road stretch Monday against the Boston Celtics, then travel to Washington to face the Wizards on Wednesday.