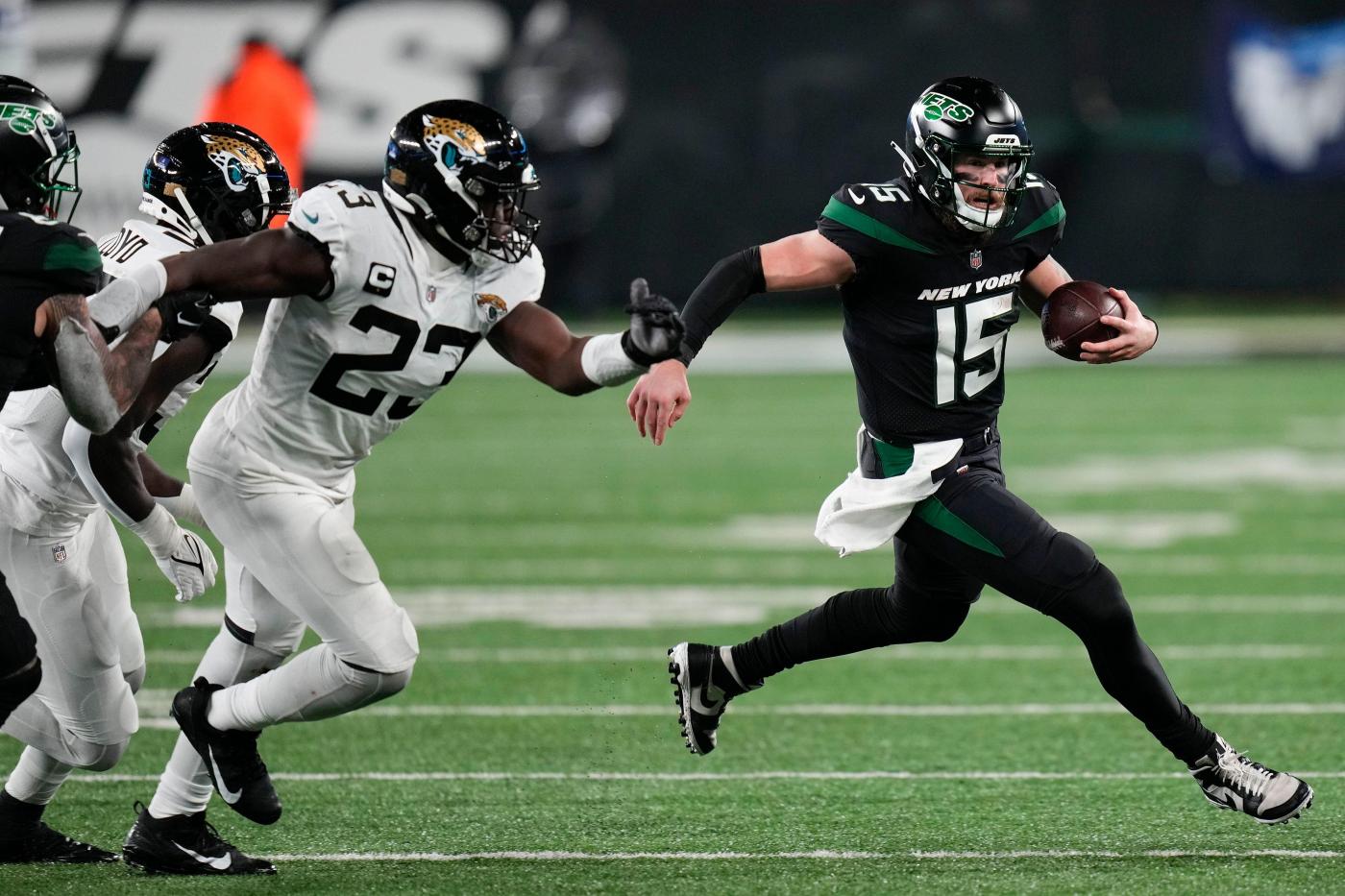 In the third quarter of a crucial game against the Jacksonville Jaguars, Wilson was benched as quarterback Chris Streveler took over under center. The change caused a huge roar from Jets’ fans at MetLife Stadium — who booed Wilson for most of the night.

Wilson’s night ended after completing 9-of-18 passes for 92 yards and an interception. Wilson and the Jets’ offense failed to get much production against the Jaguars, who entered Thursday’s game allowing 252.6 passing yards per game — good for 29th in the league.

This is a developing story. Check back for more.