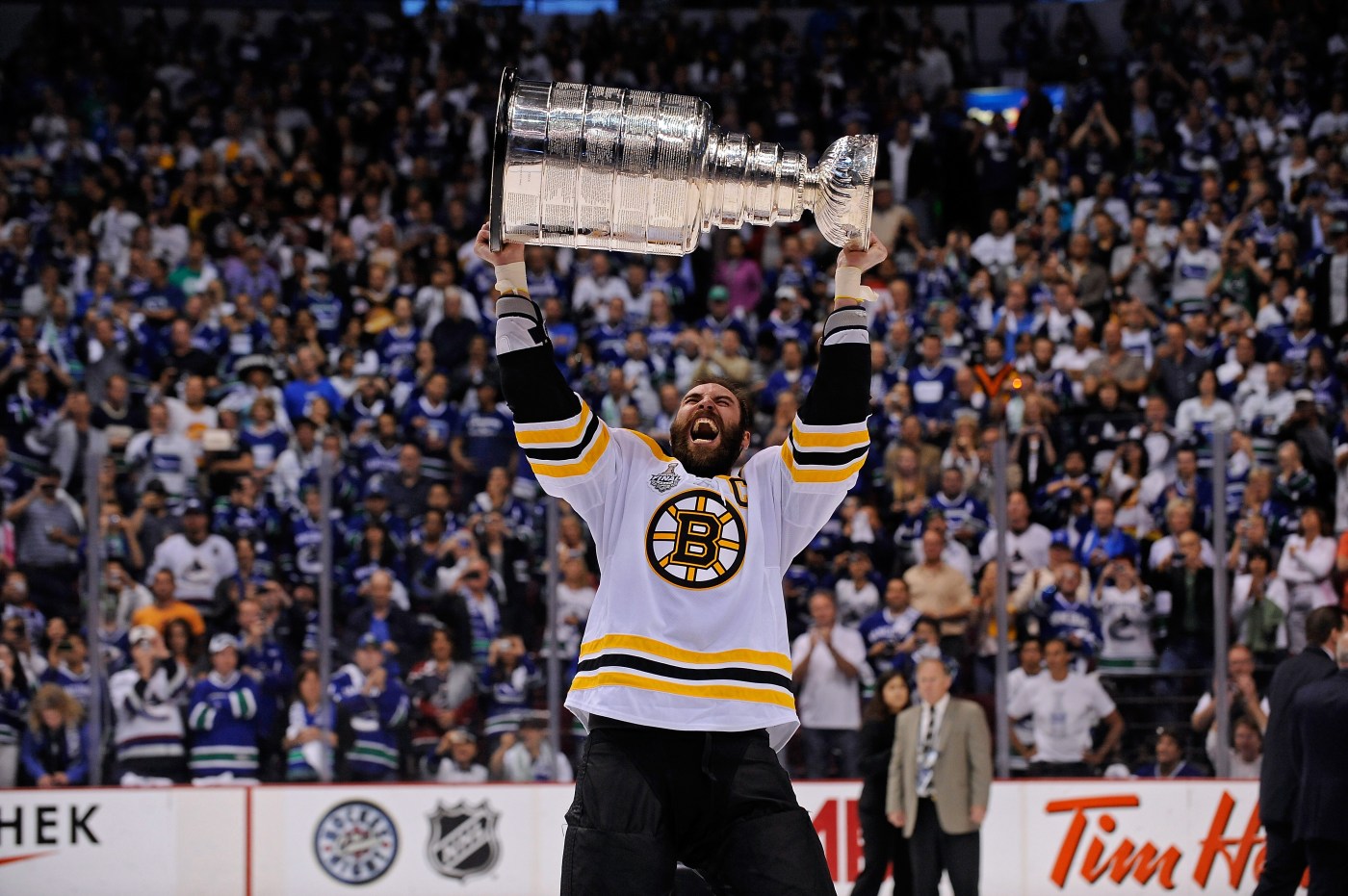 Zdeno Chara played in four different NHL cities, but he is returning home to the place where he reached his greatest career accomplishments.

Chara, the former captain who played 14 years with the Boston Bruins, announced his retirement on Tuesday morning via Instagram. On the eve of the B’s training camp, Chara will sign a one-day contract with the B’ so that he can finish his career with the B’s.

“After 25 seasons of professional hockey, 1,680 NHL regular season games, 200 Stanley Cup playoff games and hundreds of international games, I am proud to announce my decision to retire from the National Hockey League,” wrote Chara on the social media platform. “I am honored to return to TD Garden today to sign a one-day contract with the Boston Bruins and officially finish my career with the team that has meant so much to me and my family. There are so many people that have helped contribute to my success, including all of you, and I look forward to properly thanking everyone this afternoon.